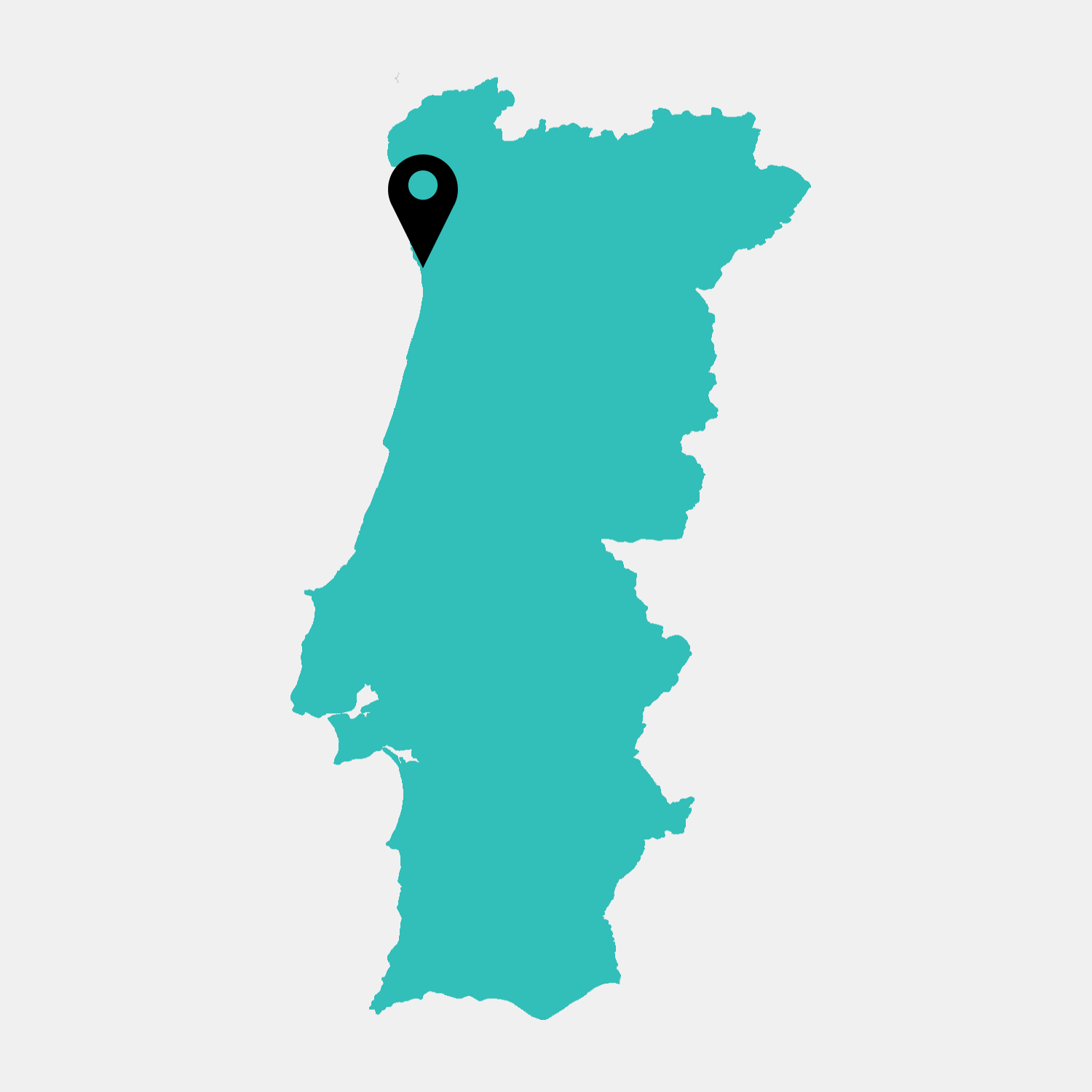 Eating is one of the great beauties in life…

An enchanting ancient city on Portugal’s northern coast Porto has something to please everyone: from classic and modern architecture and vibrant public art, to caves of Port (the fortified Portuguese wine named after Porto, its first shipping port) and cruises on the majestic Douro River.

My husband and I were drawn to Porto for its eclectic culinary scene, which offers everything from Michelin-starred restaurants to hole-in-the-wall neighbourhood joints. Fresh seafood is bountiful; bacalhau (salted codfish) is a favourite, and meats such as tripe and spicy sausage (chouriço) form the base of many traditional dishes. But above all else, Porto locals love their francesinhas.

The francesinha, which translates to Little Frenchy, is loosely based on France’s croque madame sandwich. The Portuguese have brought it to life, creating a finger-licking, belly-filling dish that has become an integral part of their food culture. What could be more satisfying than bread stuffed with melting cheese, spicy sausage and various meats smothered in a rich tomato sauce?

How and when the recipe found its way to Porto is a point of discussion. Some say Napoleon’s army brought it with them during the French invasion of Portugal. Others believe Portuguese emigrants from France introduced it to the Portuguese at a much later date.

Either way, francesinhas are hugely popular and can be found with slight variations in just about any restaurant. Of course, every restaurant claims to have the best.

As adventurous and discerning food connoisseurs, my husband and I preferred not to try a fancy restaurant overrun by hordes of tourists, where traditional dishes might be adapted to please foreign palates. We wanted the real thing, an authentic francesinha served in a typical Portuguese restaurant favoured by locals. After much research and quizzing of locals, we decided on O Golfinho, a small family-run restaurant in downtown Porto famous for their francesinhas.

Late morning on our second day in Porto, we stepped out of our luminous yellow hotel, by Ribeira Square just a few feet away from the mighty Douro River, and began our search for O Golfinho. We paused to admire a row of beautifully-maintained multistorey houses of different colours, styles, and widths; their orange clay-tile roofs providing a sense of unity to these asymmetrical structures. A symphony in colour repeated many times throughout the city.

Porto is well known for its hills, with only the occasional flat stretch for weary tourists to catch their breath. The elevation ranges from zero by the port to 149 metres at Monte do Tadeu. Walking time to O Golfinho from our hotel is about 20 minutes, but after assessing the uphill gradient in front of us, we hailed a taxi.

Hidden away on a narrow winding street, in the heart of downtown Porto, O Golfinho is a little difficult to find. Our taxi driver came close, but after driving around for a while, we all decided it was best if we got out and tried to find it ourselves. Our small map was of no use, but a helpful passerby provided directions, and a few minutes later we found it.

Like many small family-run restaurants, O Golfino’s décor is simple and unassuming. A dark red, narrow door next to a window displaying a collection of whimsical ornaments opens to an equally narrow restaurant. A row of five tables hugs the left wall, and a counter with seven stools sits on the right. An aisle through the middle of the restaurant is just wide enough for one person. At the end of the aisle, three steps lead up to a tiny kitchen. A large television, some azulejos, menus, and a clock decorate the walls, and a ceiling fan provides relief from hot air. Orange and brown tablecloths and immaculate white table mats add a splash of colour.

Owned by Alberto Silva and his wife, this cash-only restaurant opened in 1998. Mrs Silva is in charge of the kitchen, while her husband takes care of their customers.

What O Golfinho lacks in interior styling is more than compensated for by the food. The aromas wafting from the kitchen made our mouths water long before the food arrived at our table.

O Golfinho’s francesinhas are huge, and sing with a harmony of flavours: two slices of white bread generously filled with sliced ham, roast beef, linguiça (a smoke-cured pork sausage seasoned with garlic and paprika) and cheese, topped with more cheese and a perfectly fried egg.

Each francesinha is served hot in a deep dish with melted cheese gliding down into a steaming pool of tomato and beer sauce seasoned with special secret spices that Alberto would not disclose.

According to Alberto, beer is the only beverage accompaniment for francesinhas. Following his recommendation, we ordered two bottles of Super Bock, the most popular beer in Portugal.

A Vinho Verde (meaning green wine; it’s not actually green but an early-harvested young wine) would also balance the richness of the dish. The famous fortified Port wine would make an excellent aperitif or after-dinner drink.

O Golfinho serves a range of appetisers and variations of francesinhas and sandwiches, But the first item on the menu, the basic francesinha at €8.00 is hard to beat. Those with a large appetite should try the second item, the francesinha with egg at €8.70.

Alberto’s francesinhas tested the limits of our appetites, but we devoured every last bit of our meal. Although before we had a moment to recover Alberto said, “You must try my pastéis de nata for dessert.”

With barely enough room in our stomachs for breath, we protested, “We can’t possibly eat anything else.” But, Alberto insisted, describing his pastéis in such mouth-watering terms we couldn’t resist.

Most pastéis de natas have a light to medium golden surface, allowing the full flavour of the creamy egg custard to shine. But occasionally they can be found with a dark, almost burned top. They are delicious either way.

Dangerously full, we decided to walk all the way back to our hotel.

We’re glad we made the effort to find O Golfinho, it was a dining experience to remember. The Silvas are wonderful hosts, outgoing, warm and friendly.

As it says on their website: At O Golfinho, we treat all clients “… com muito amor e carinho” — meaning, “… with much love and affection.”