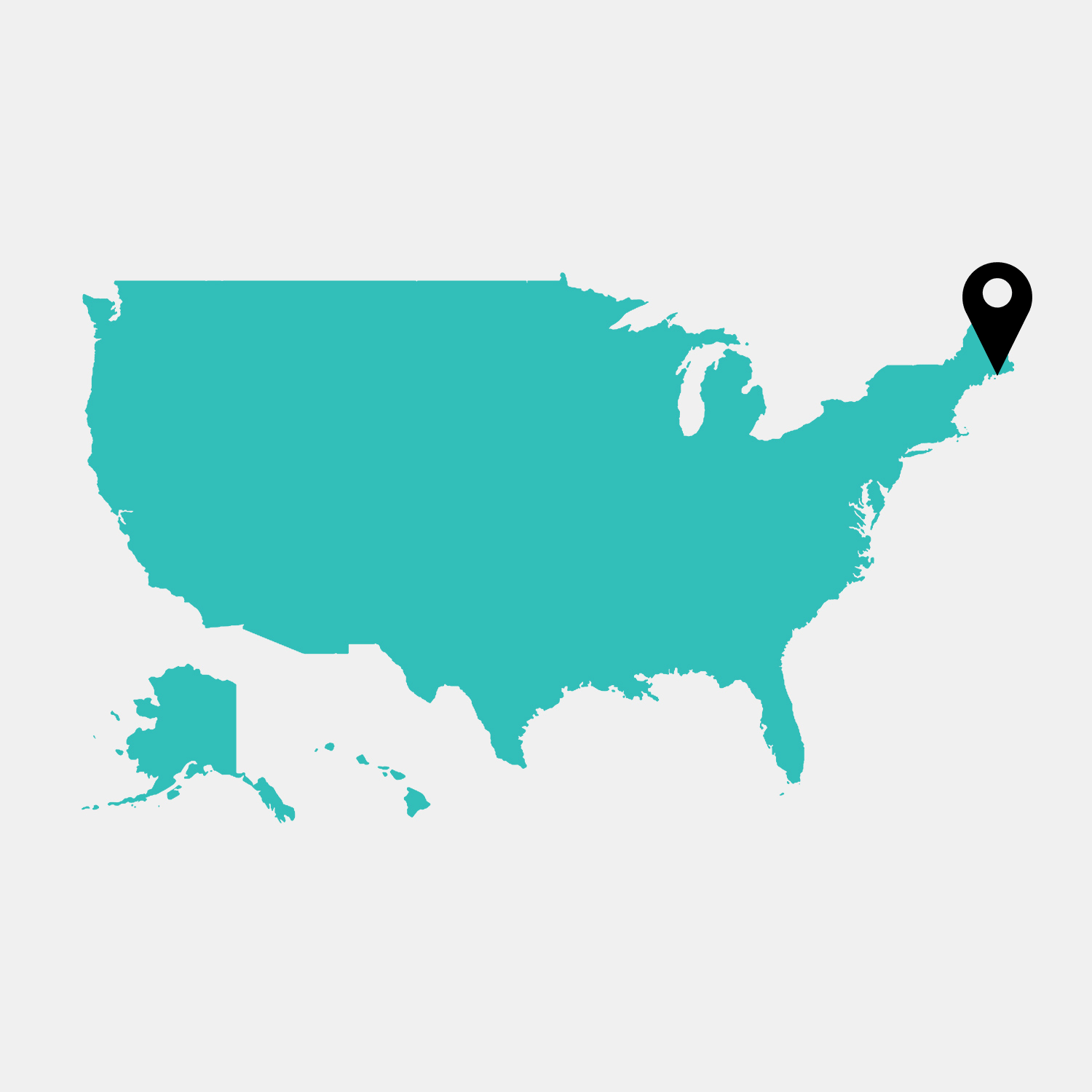 A sharp gust of wind pierced my body as I boarded the first tender of the day ferrying passengers from our cruise ship to the pier at Bar Harbor. After days of unseasonably-warm autumn weather, my body acclimatised to the chill as the boat came closer to shore.

A coastline cloaked with greenery streaked with autumn hues of red and gold came into focus. Charming historical buildings dotted the shoreline and small boats hovered in the shallow harbour.

Nestled on the shores of Maine’s picturesque Mount Desert Island, with scenic Acadia National Park on its doorstep, Bar Harbor is one of Maine’s most-visited towns.

Still early when we came ashore, the town was quiet.

Eager to explore, we stopped by the information centre and picked up a street map highlighting a walking route that included the town’s heritage sites.

Lined with elegant mansions, majestic churches, boutiques and galleries we could have whiled away a whole day meandering through Bar Harbor’s streets. But with limited time before our scheduled tour of Acadia National Park, we made our way towards two of the town’s main attractions.

During low tide, visitors can walk or cycle across the bar to hike the island’s trails or take in the spectacular view back to Bar Harbor and Mount Desert Island.

As luck would have it, the tide was out when we arrived at Bar Island Path and we could see it was an easy walk across sand and crushed shells to the island. However, with no idea of when the tide would rise — and not wanting to risk being stranded on the island, we retraced our steps and headed towards the scenic Shore Path.

Shore Path begins at the pier and continues east along the stunning shoreline, past some of Bar Harbor’s most magnificent heritage homes.

As we strolled along the coastline, rays of morning sunshine shimmered across the harbour and warmed the remaining vestiges of the crisp breeze.

While admiring the natural beauty on the ocean edge, we were dazzled by the grand estates lining the shore. Many had been built in the 19th century as summer retreats for some of America’s wealthiest families, including the Rockefellers and the Vanderbilts. A magnificent Tudor-style mansion built in 1903 for the grandson of John Jacob Astor was a standout.

By the time we returned to the pier, the area was teeming with people arriving on tenders from our cruise ship and others anchored in the harbour. Locating our group, we boarded a tour bus and drove along the coast to Acadia National Park.

Covering almost half of Mount Desert Island, a few smaller islands and the Schoodic Peninsula, Acadia is  one of the most-visited national parks in the United States.

Usually, we spend several days exploring a national park but our cruise ship itinerary allowed for only half a day at Acadia. Our tour bus stopped for 20 minutes at a few of the more popular sites along the park’s 43-kilometre Park Loop Road.

Unfortunately, there wasn’t time to explore the 72 kilometres of carriage roads (up to five metres wide), built by John D. Rockefeller, Jr. and his family between 1913 and 1940. These roads are considered to be the best example of broken-stone roads constructed at the turn of the 20th century. The roads incorporate 17 rustic stone bridges that are a trademark of the park.

Regarded by many to be the most significant place on Mount Desert Island, Sieur De Monts Spring honours the vision of George B Orr — a private citizen who devoted his life to preserving and protecting the land around Acadia.

The original Abbe Museum (a second is in Bar Harbor) is located here and The Wild Gardens of Acadia are within walking distance.

As Bar Harbor’s Abbe Museum was closed earlier that morning, I was looking forward to visiting their ancillary site inside the national park. Both museums are affiliated with the Smithsonian Museum and the exhibitions showcase the Wabanaki, Maine’s Native American culture.

Racing down the path towards the entrance, we were disappointed to find the museum was closed for the season.

We executed plan B — a short hike on nearby Jesup Path and Hemlock Trail. Red and yellow leaves pointed toward the blue sky as we ambled along the freshwater wetland trail; passing the entrance to the Wild Gardens of Acadia, before heading back to our bus.

A small inlet carved naturally out of rocks, Thunder Hole is the prime spot to experience the ferocious Atlantic Ocean crashing against Maine’s coastline.

Eschewing two popular viewing spots: Sand Beach and Otter Point, our bus stopped about 100 metres from Thunder Hole. We scaled down the gray, jagged rock formations to the point where the waves rush into the carved narrow granite cave.

During high tide, the water can soar to more than 13 metres, creating a thunderous roar as the ocean rushes into this confined space. As our visit coincided with low tide, the display wasn’t as spectacular as we anticipated.

For those with an interest in food as well as nature, a visit to Jordan Pond House is a must. Rated as one of the best restaurants in the park, Jordon Pond House serves a standout afternoon tea (the popovers are famous) and offers spectacular views of North and South Bubble Mountains — two of the lake’s notable scenic attractions.

As my 20 minutes at this stop started to tick, I put aside my appetite and hiked around the five-kilometre Jordan Pond Loop Track. With its pristine water surrounded by lush greenery and majestic mountains, Jordon Pond is an idyllic spot.

Our final stop and by far my favorite location was Cadillac Mountain, which has the distinction of being the highest mountain on the Eastern Seaboard. A road winds to the summit where birds of prey fly freely and fragile subalpine plants fight for survival on the rocky terrain. From here I could see Maine’s outer islands, the Schoodic Peninsula, the changing colors in the distant forests, and the jagged coastline that abuts the Gulf of Maine and the Atlantic Ocean.

Lunch at the Bar Harbor Club

In the early half of the 20th century, the exclusive Bar Harbor Club was a second home for the town’s elite families — the Morgenthaus, Vanderbilts, Morgans, and others — when they visited their summer residences.

Today, this elegant, historical building with impeccable grounds is open to the public. We had the good fortune of stopping here for lunch and dined on locally-sourced lobster, boiled red potatoes, and corn on the cob. A blueberry crisp with a dollop of whipped cream provided the perfect ending to a sublime dining experience..

We arrived back in town just in time to catch one of the last tenders back to our ship.

On the way, we passed Bridge Street where a few hours earlier, we stood on land. Now the walkway to Bar Island was completely immersed in water.

While Acadia National Park warrants more time to explore than our tour allowed — especially the Cadillac Mountain trails. I realise a brief stop in a port of call is designed to be a snapshot and I sailed away feeling content that I’d experienced the area’s highlights.