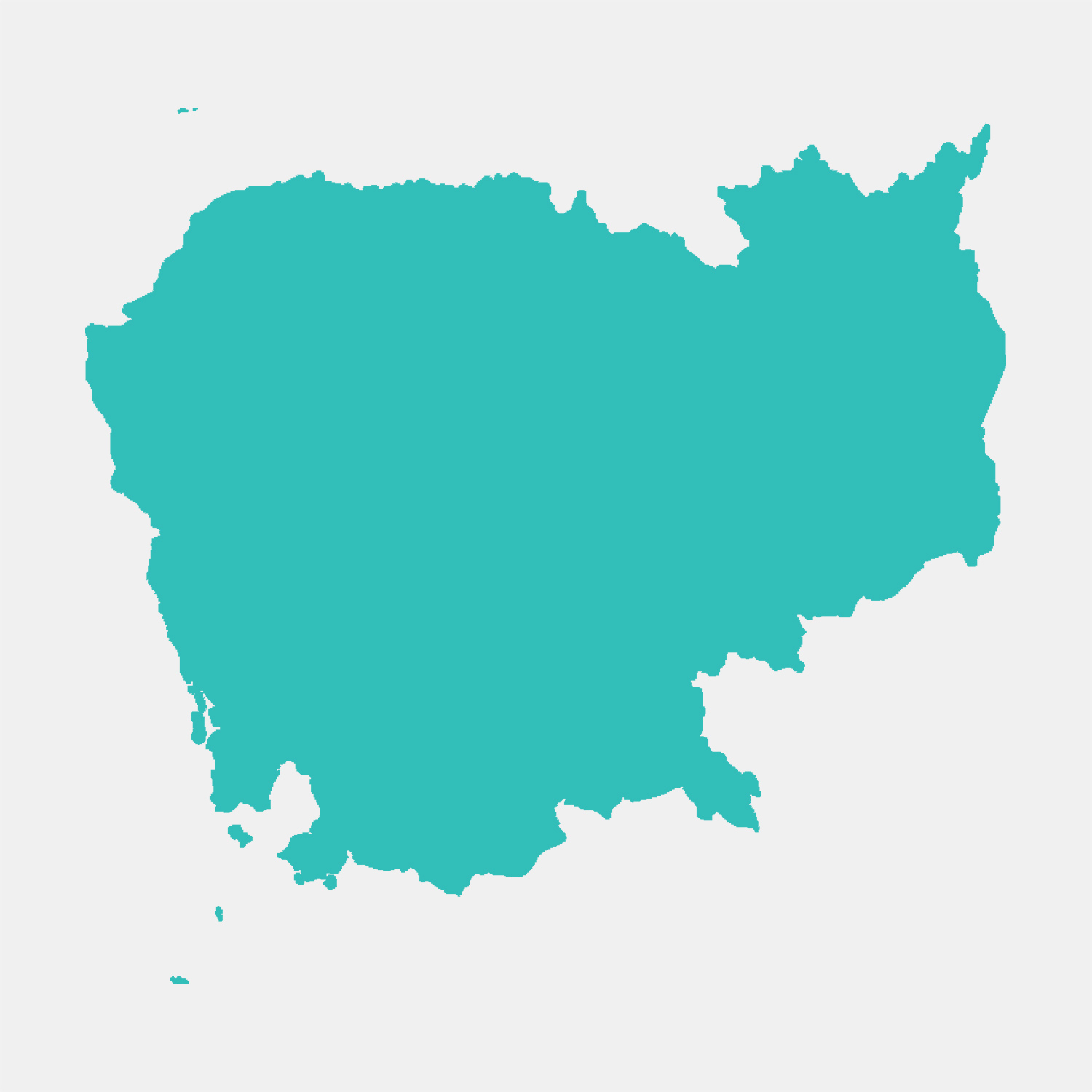 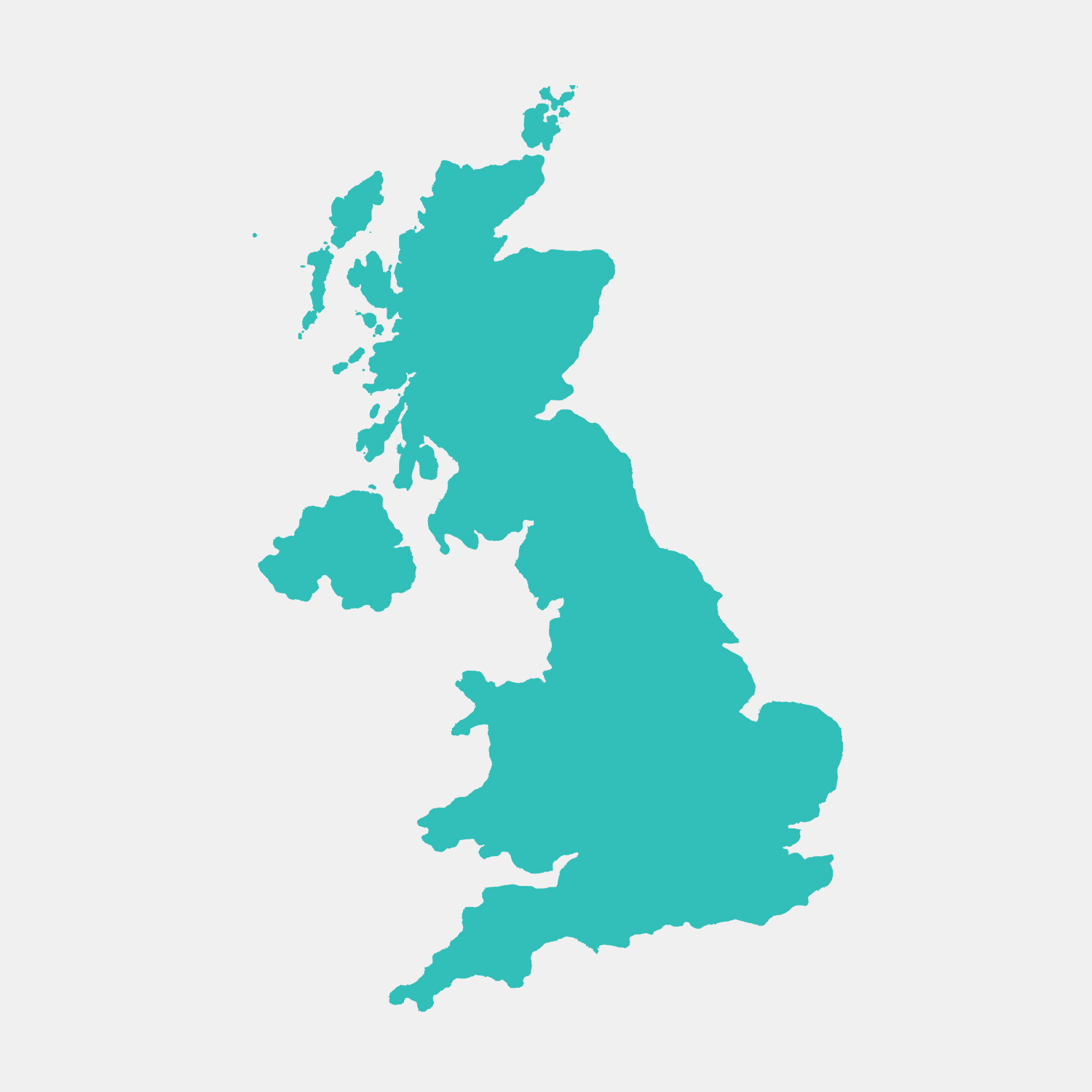 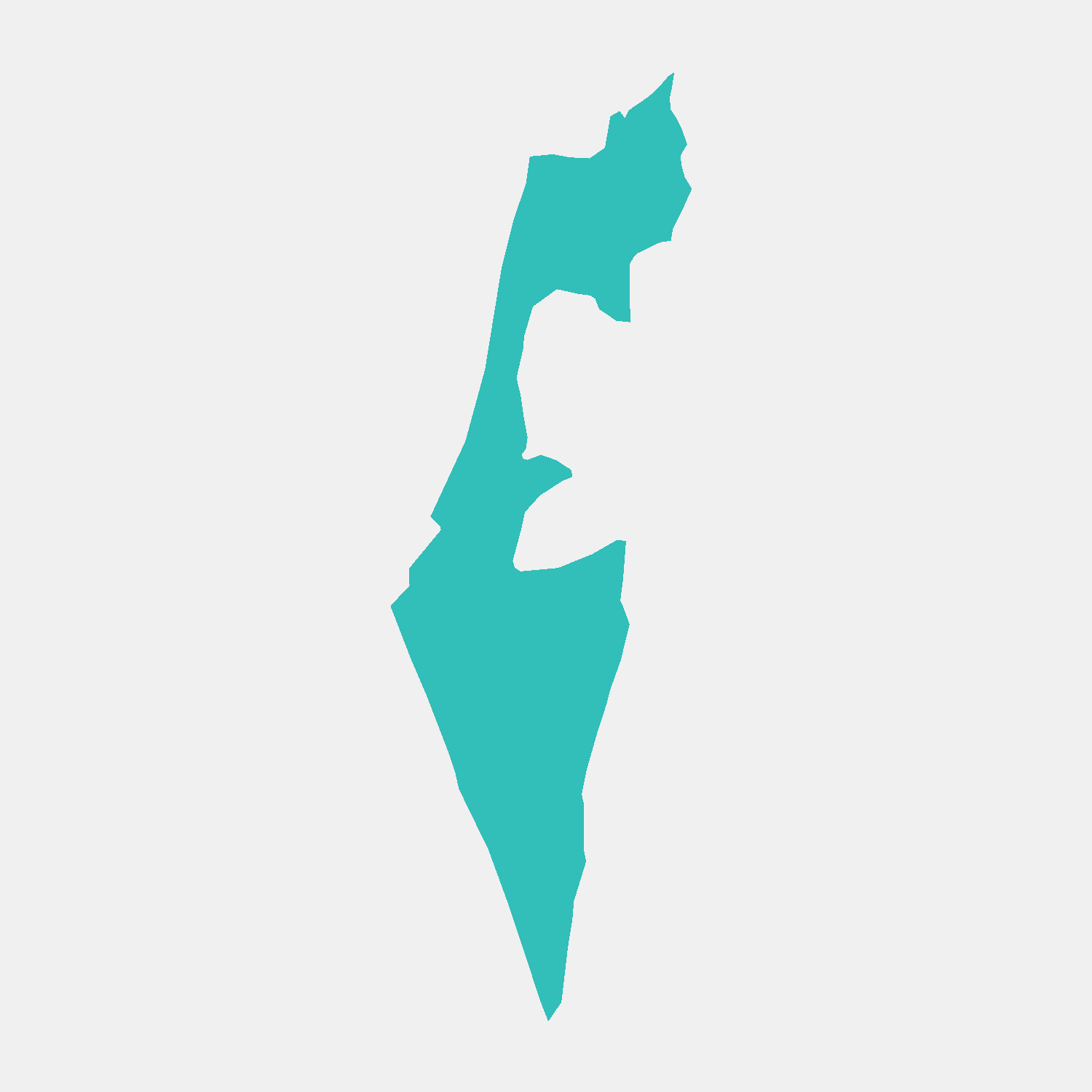 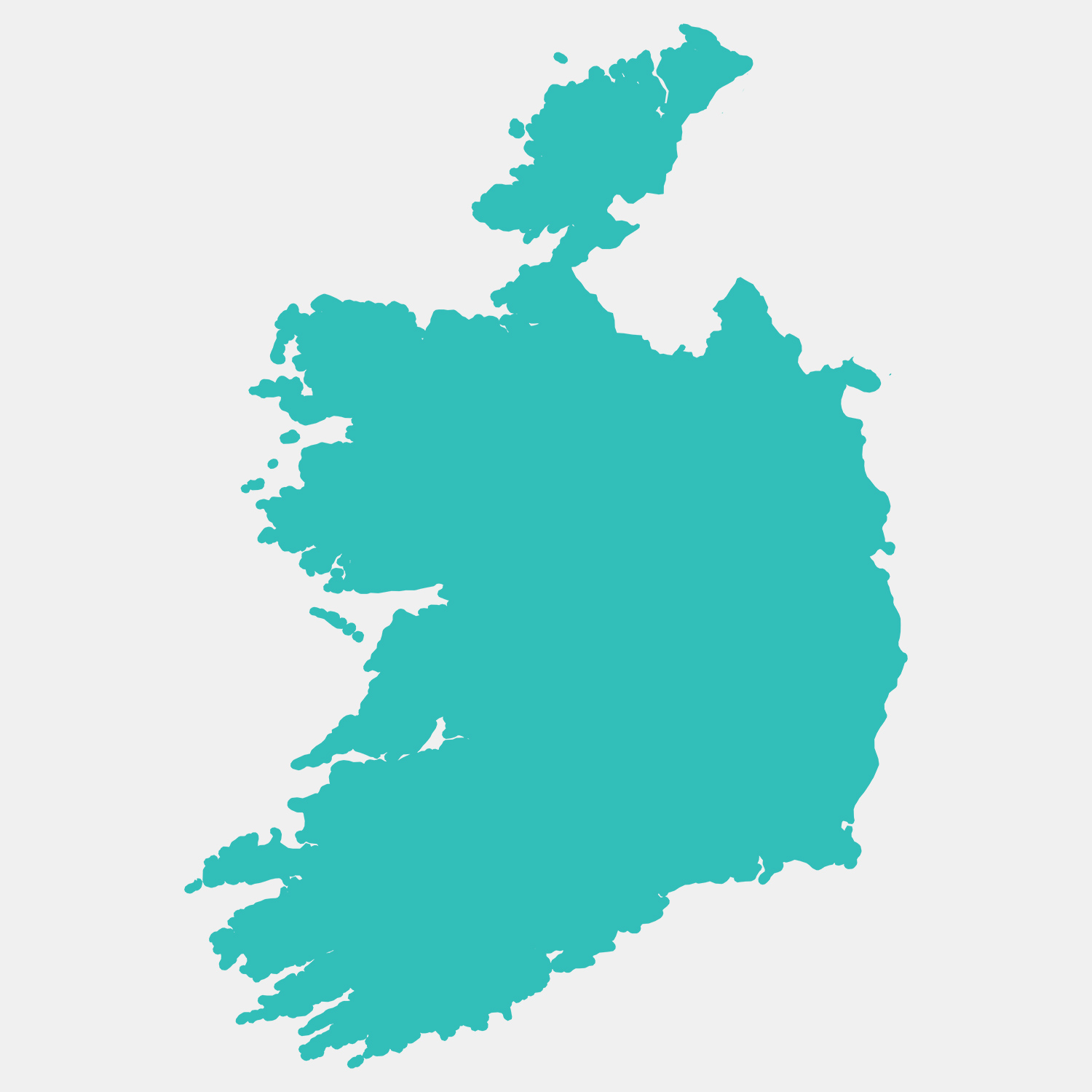 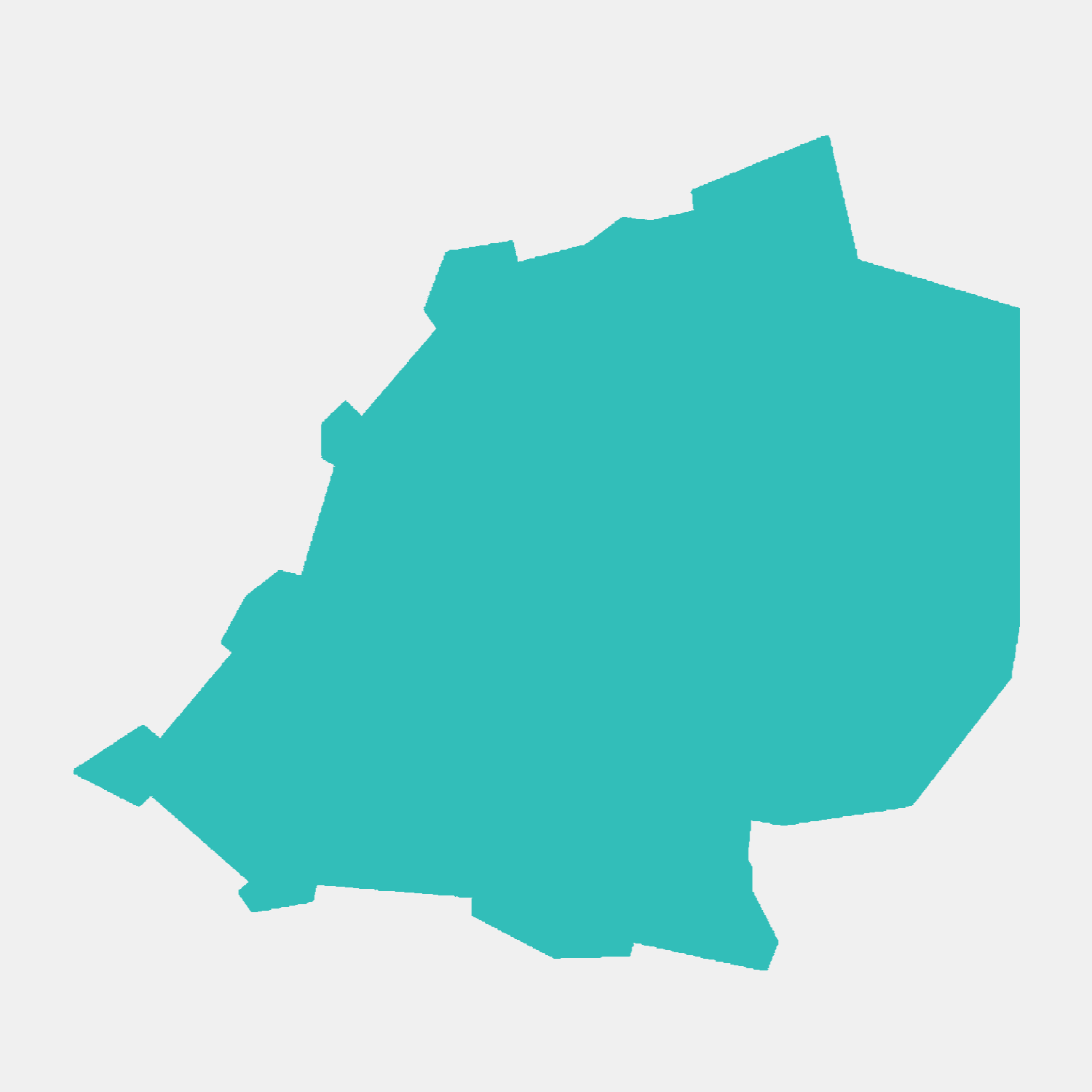 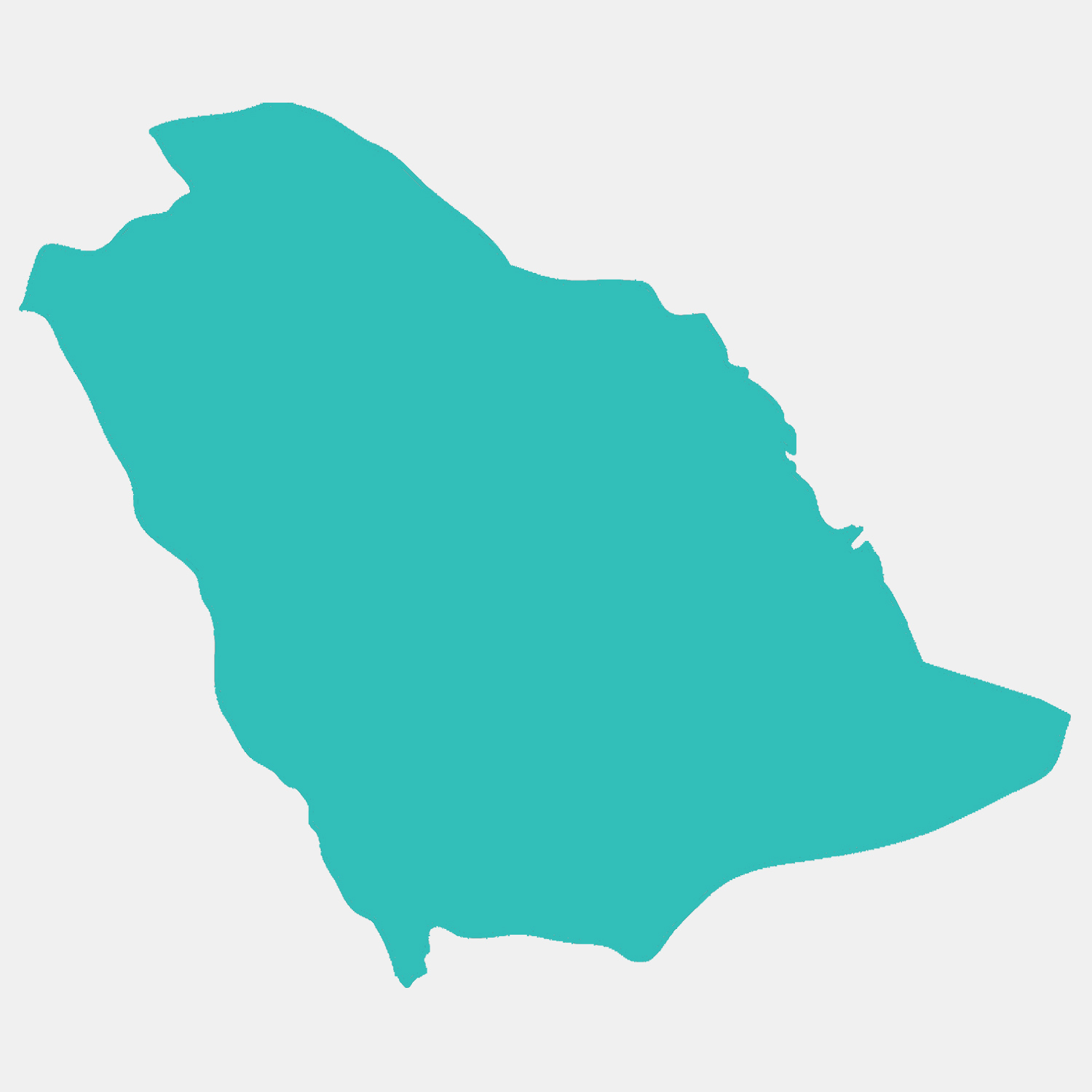 Our history is woven with the clash and concord of religions which originated and are celebrated in various sacred locations across the globe.

The many rituals and beliefs tied to these revered destinations compel us to challenge past perceptions of our identity and explore new avenues of cultural development. Whether it’s rediscovering lost faith, exploring a new religion, or paying homage to esteemed deities, these sacred sites provide stimulating and soulful experiences that pave the way for spiritual enlightenment. 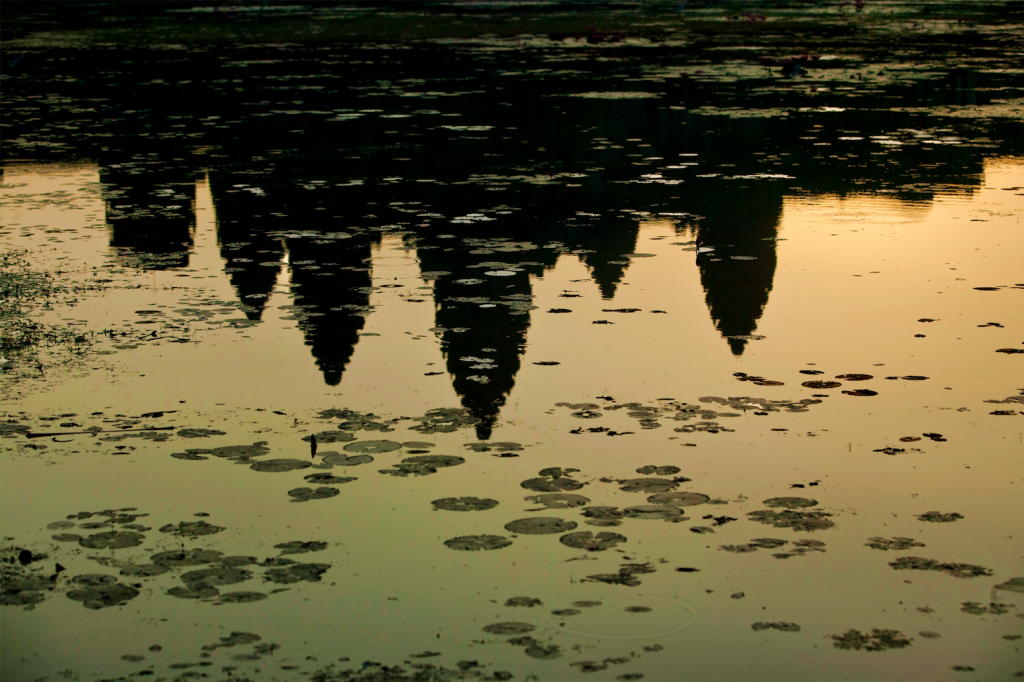 Wondrously preserved architectural mastery fused with Hindu faith, Angkor Wat is unrivalled in its religious majesty and the finely wrought detailing of its architecture. This 12th Century temple city was built to immortalise Suryavarman II, the then king of the Khmer empire, through devotion to the Hindu god Vishnu in tandem with Meru, the mythical centre of the universe.
Photo by Scott Stulberg 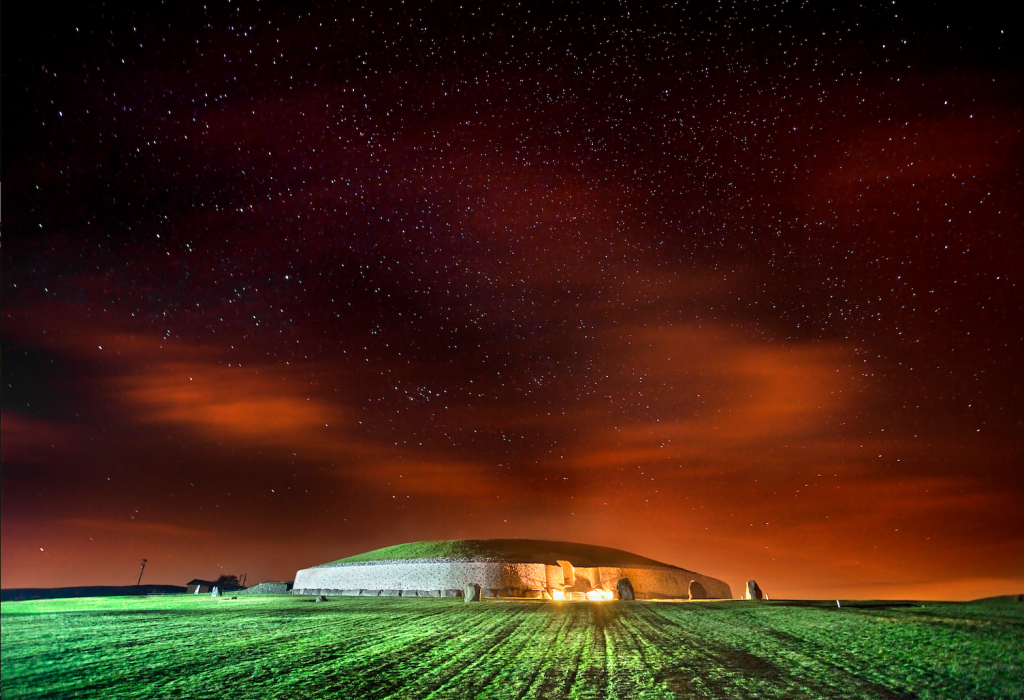 The 5000 year old tomb, Newgrange, is believed to have been built by a Stone Age farming community for great tribal leaders and kings. Legend dedicates the circular mound to the Celtic sun god, Dagha, while the alignment of its entry passage and chamber with the rising sun of the winter solstice strongly suggests an astronomical focus to this community’s faith.
Photo by Stephen Emerson

Each drop of the Ganges River carries thousands of years of prayers and symbolises the intricacies of India’s history and way of life. Hindus from all sects still flood to the banks of the Mother Ganges, bathing in her holy waters to liberate themselves from sin and purify the souls of the deceased.
Photo by Gurpreet Singh 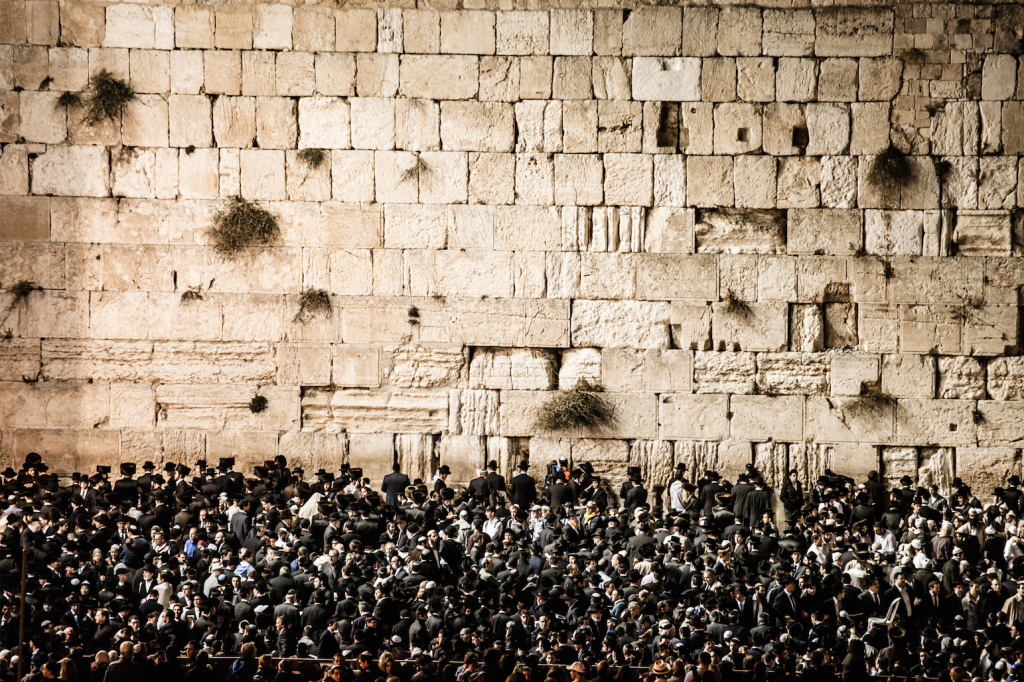 Conquered, destroyed, recaptured and rebuilt: the layers of Jerusalem’s history represent a plateau of monotheistic religions. Despite centuries of division and dispute between Christianity, Islam and Judaism, these religions are united by shared Abrahamic origins and by their mutual preoccupation with this holy city. This photo depicts prayers at the Western Wall
Photo by Mariusz Prusaczyk 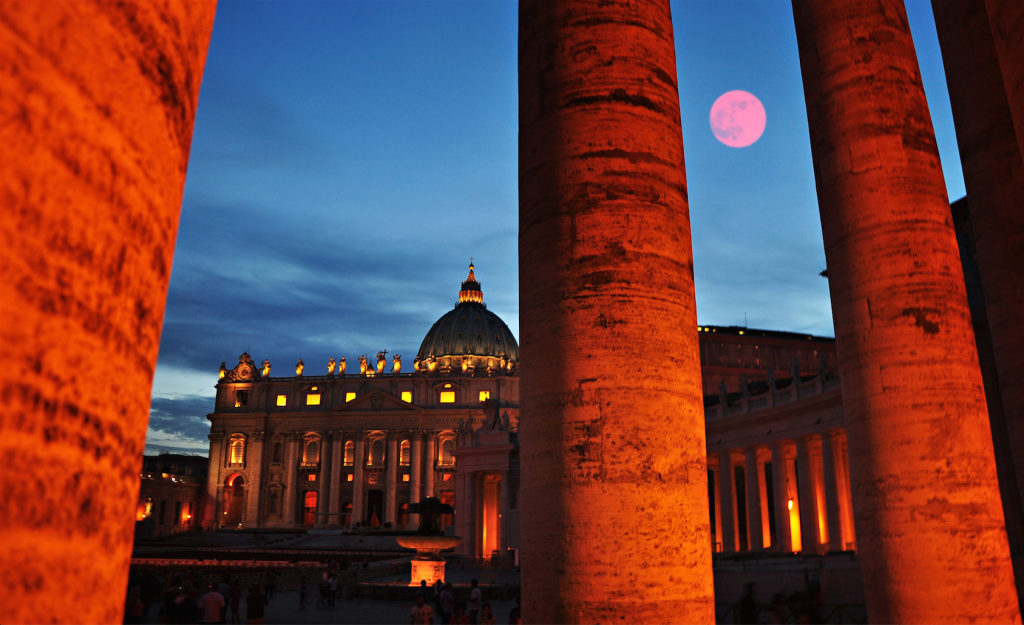 The Vatican City is the holy centre of the Roman Catholic world, steeped in religious tradition and the repository of countless artistic treasures that testify to centuries of Biblical narratives and papal history. Be humbled by the presence of the Pope preaching to his Catholic adherents from the famous papal balcony overlooking St. Peter’s Square and admire the Christian traditions delicately preserved within St. Peter’s Basilica, the Apostolic Palace and the Sistine Chapel.
Photo by Marcus Sam 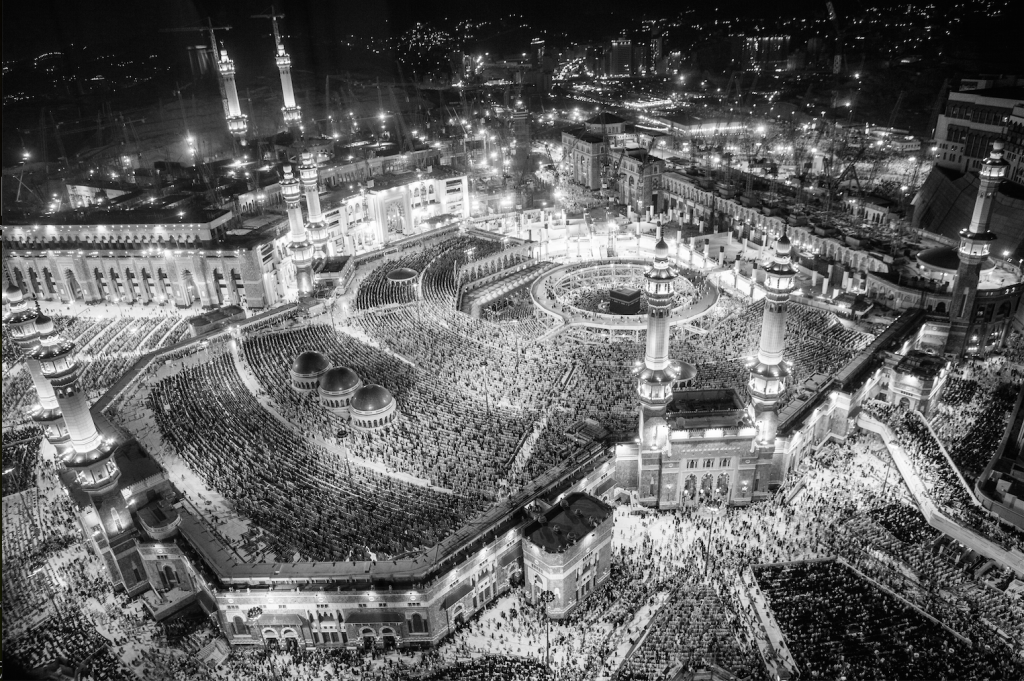 Mecca remains the epicentre of the Islamic world, long after the first words of the Holy Qur’an were communicated to the Prophet Muhammad. The foundation of Islam is rooted in the heart of the ancient Haram Mosque, where the holy Kaaba, House of Allah, is protected within its consecrated walls.
Photo by Amna A Al Thani 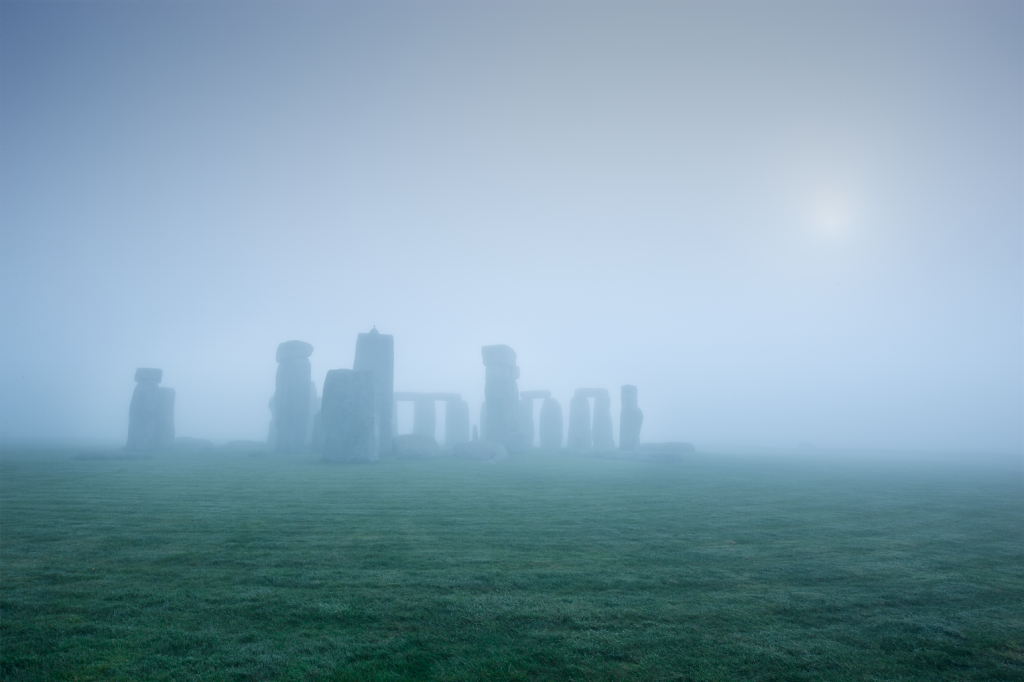 Stonehenge is a prehistoric puzzle still shrouded in mystery. This Neolithic monument is believed to have been a Druid temple and a sun and astronomy tracker. More recently, archaeologists have started to realise its importance as a burial ground and gateway to the afterlife. Even the most complex theories cannot detract from the alluring energy emanating from these mystical stones standing amid the low rolling planes of Wiltshire.
Photo by Henrik_Knudsen
Published on April 1, 2015
Country: Saudi Arabia ›
Tags: Photo Essay, Europe, Asia, England, Italy, Israel, Cambodia, India, Rome, Ireland, religion, Vatican City, Saudi Arabia, Stonehenge
Comments
You May Also Like
Stories
A Kiwi Camps Out in Mongolia
Stories
Pilgram’s Path: the Camino de Santiago
Travel Guides
48 Hours In Klaipėda, Lithuania
Stories
To Cappadocia with the Locals