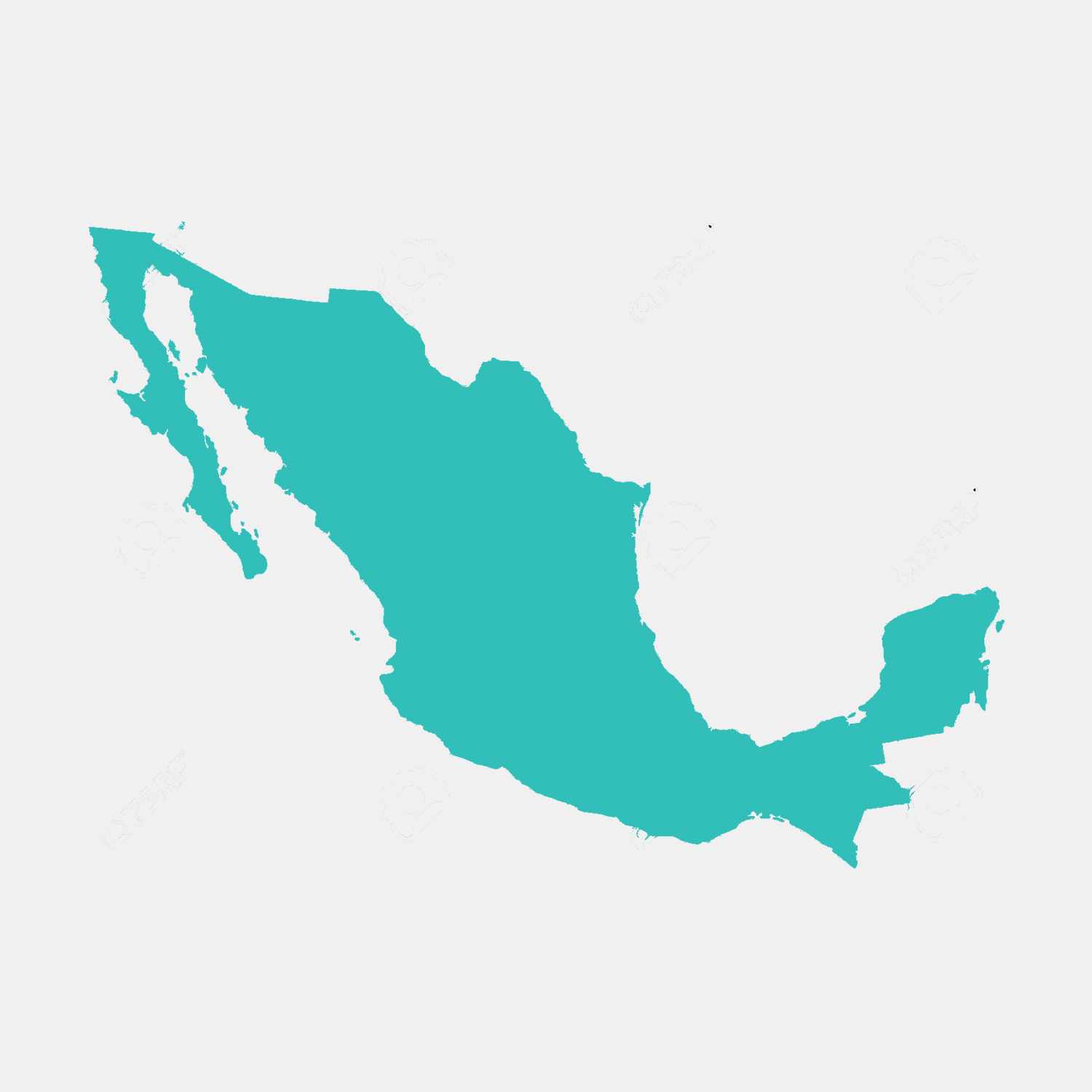 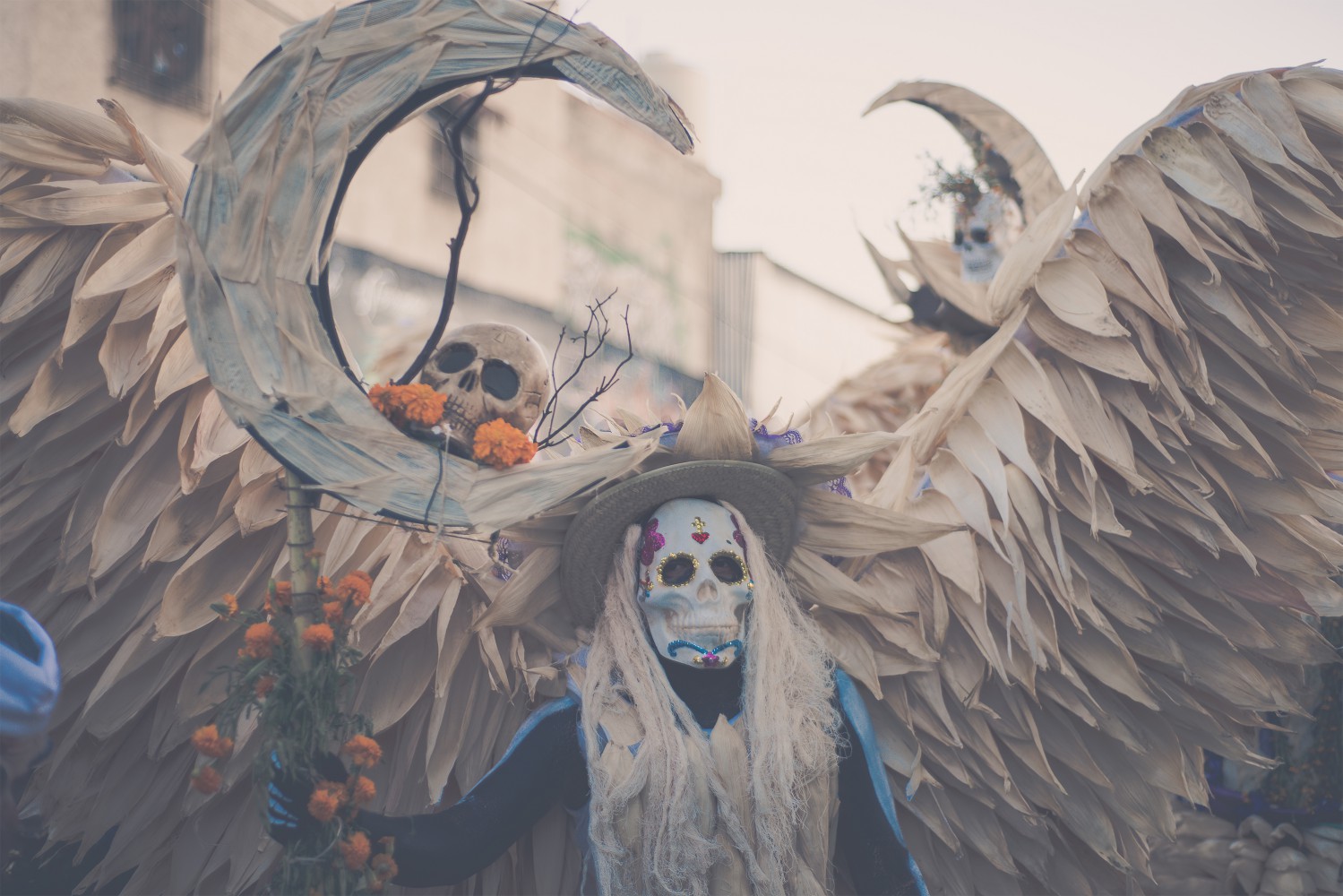 A joyous celebration of the dead and a public holiday to boot, Dia de los Muertos is a holy day with a difference. Spiritual gestures also take place in Guatemala, India, Bangladesh and Haiti, however Day of the Dead’s true home is Mexico. Town squares are filled with communities who gather to mourn loved ones, while colourful parades, beautifully decorated altars (ofrendas), costuming and special food markets and bright flower displays are common sights.

The national holiday is seen by government as important to Mexican heritage. Its roots are in a pre-Hispanic Aztec belief that the dead return to earth one day each year. This is when the dead and the alive are thought to co-exist. Central and Southern regions participate more rigorously than the Northern regions, as these days of remembrance were mostly unknown until the 20th Century. Northern communities commonly held All Saints Day in the same way as other Christians in the world, only recognising the holiday as Dia de los Muertos after the government announced it would be a public holiday. Popular areas for out-of-towners to visit during this time are the southern state of Oaxaca and the tiny town of San Andres Mixquic.

Only in Mexico could the deceased be mourned with such a combination of sadness, respect, good humour and high spirits. Loved ones are remembered, families united and the air hangs heavy with incense. Add in flamboyant outfits, the skeleton costuming of La Calavera Catrina (a female depiction of death by artist José Guadalupe Posada), arrangements of burnt-orange marigolds and cemetery picnics and what emerges is a truly eclectic two-day mourning period encased in lively holiday atmosphere. The Mexicans believe that the dead should not be tarnished with grief or sorrow — instead we should rejoice and honour them with the food and festivities that they enjoyed in life.

This is all part of the attraction for travellers, especially those more familiar with the sombre mourning common in other Christian cultures. Death is not seen as a taboo topic here, and happily infiltrates all aspects of daily life.

Preparation and initial celebrations begin on October 31, when families go to markets to buy fruit, bread (pan de muerto) and sugar skulls to bring to the altar of deceased relatives. Headstones are scrubbed, altars are constructed and the streets are filled with ornaments involving death, including the popular La Calavera Catrina. That evening, families tend to visit the cemeteries to sit with the dead. One of Mexico’s most famous cemeteries, General Pantheon, is found in Oaxaca. For both locals and travellers, the main attraction here is to visit the tombs found in the walls. Encounters with people dressed in costume walking among the graves are common.

November 1 is for welcoming back the children and babies who have died, and is referred to as Día de los Angelitos or Day of the Little Angels. Common offerings include candies and favourite toys, which are placed by an altar to help these tiny spirits on their journey. On November 2, deceased adults are remembered in a similar fashion, however the altar trinkets vary. Offerings or ofrendas of tequila or mezcal are brought forward as refreshments after the long journey from the underworld back to earth, as are plates of spicy food, cigarettes, cherished photographs and elaborately decorated skulls.

In Guatemala, Day of the Dead is less about costuming and more about kites. Further south in Brazil, people take part in parades and visit the graves of loved ones in their take on Day of the Dead, Dia de Finados. In Bolivia, the holiday is referred to as Dia de los Natitas, or Day of the Skulls. Skulls, some handed down through the generations or of distant relatives are carried to the cemetery, where they are given offerings of food and drink.

Seville in Spain and The Dominican Republic are both renowned for their unique celebrations of Holy Week. 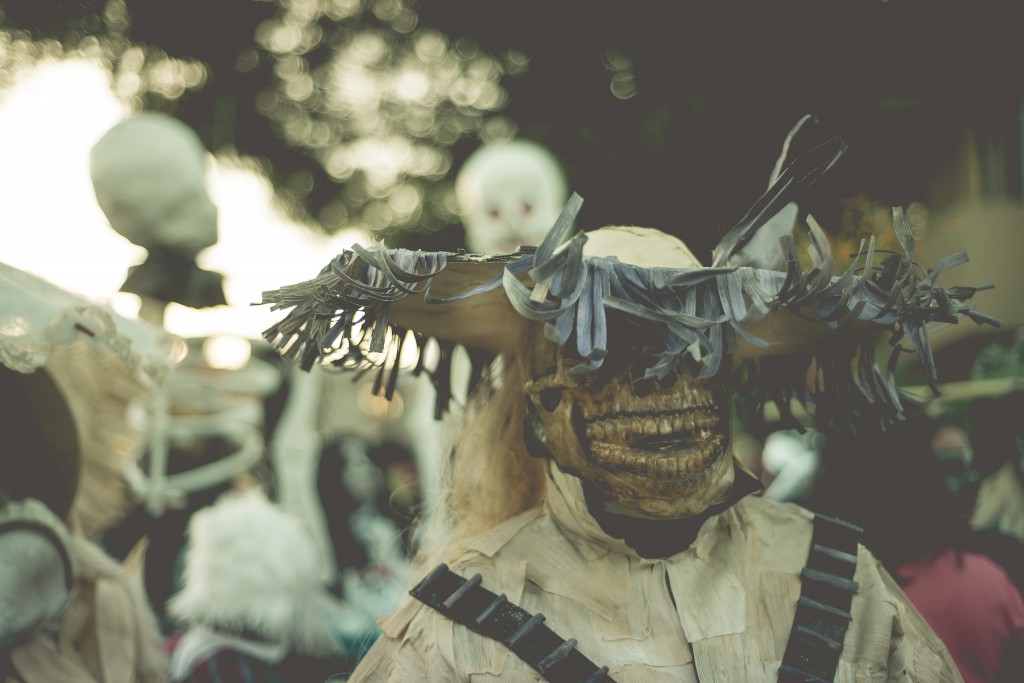 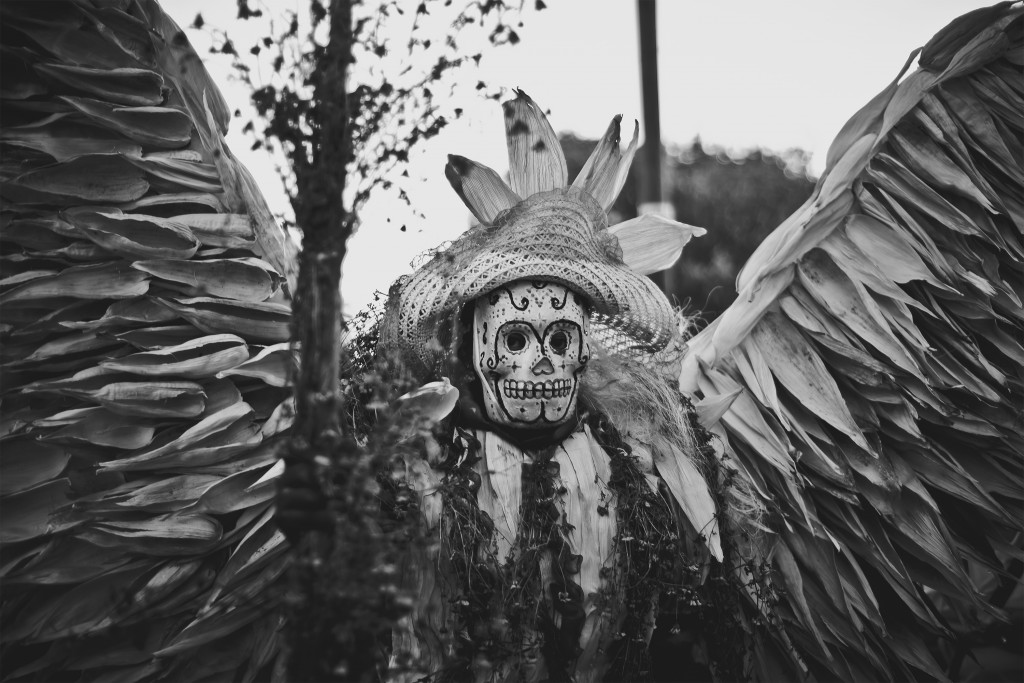 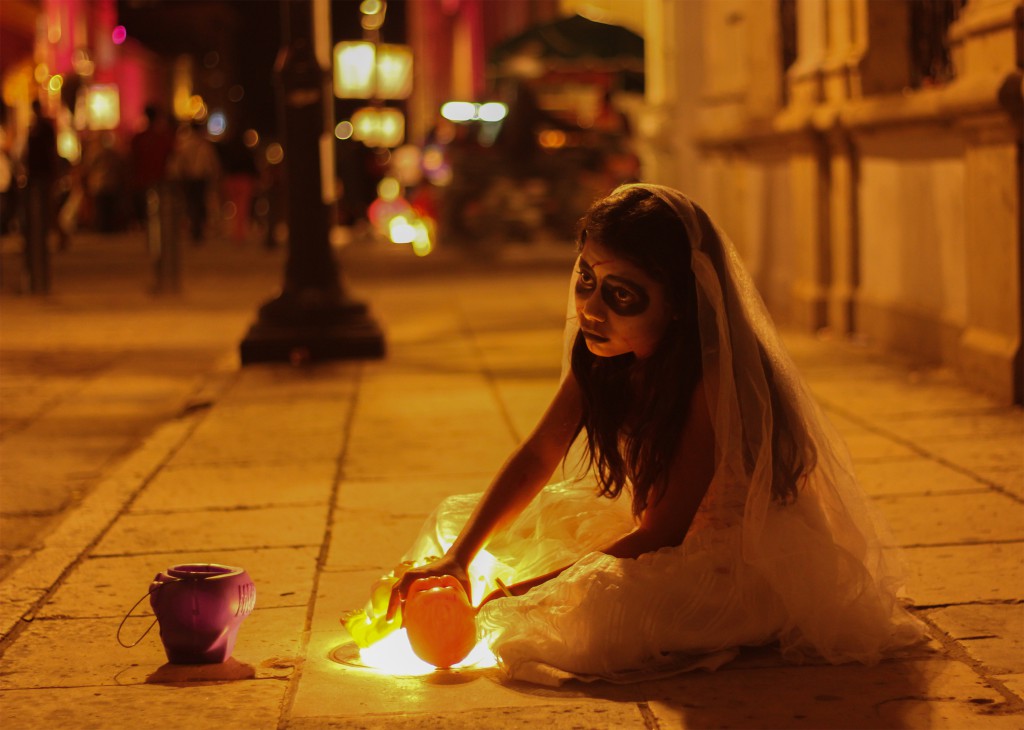 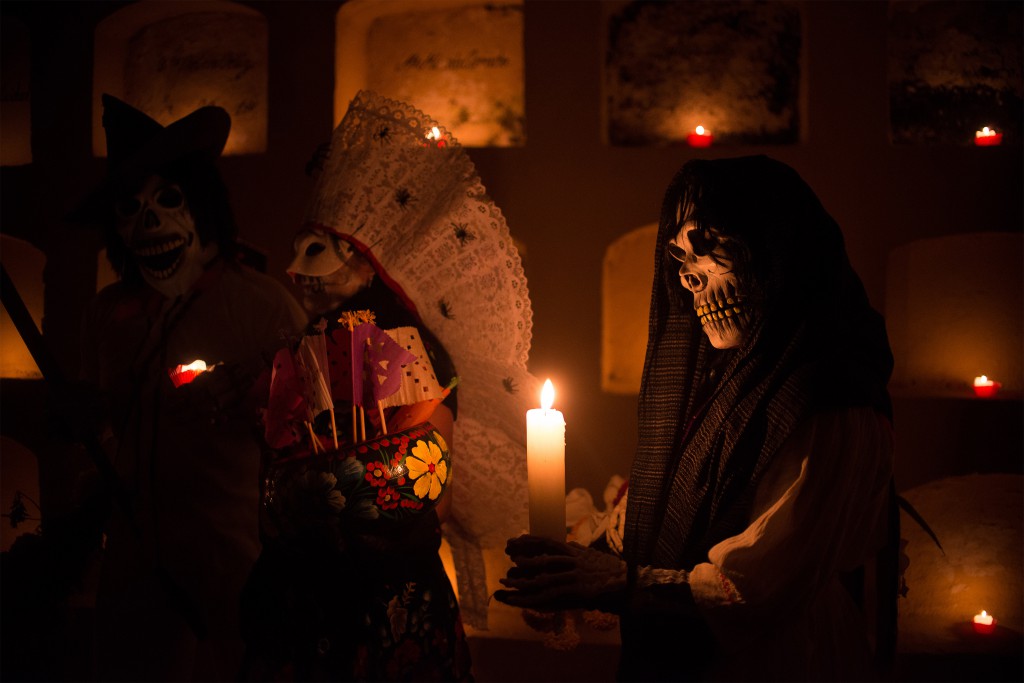 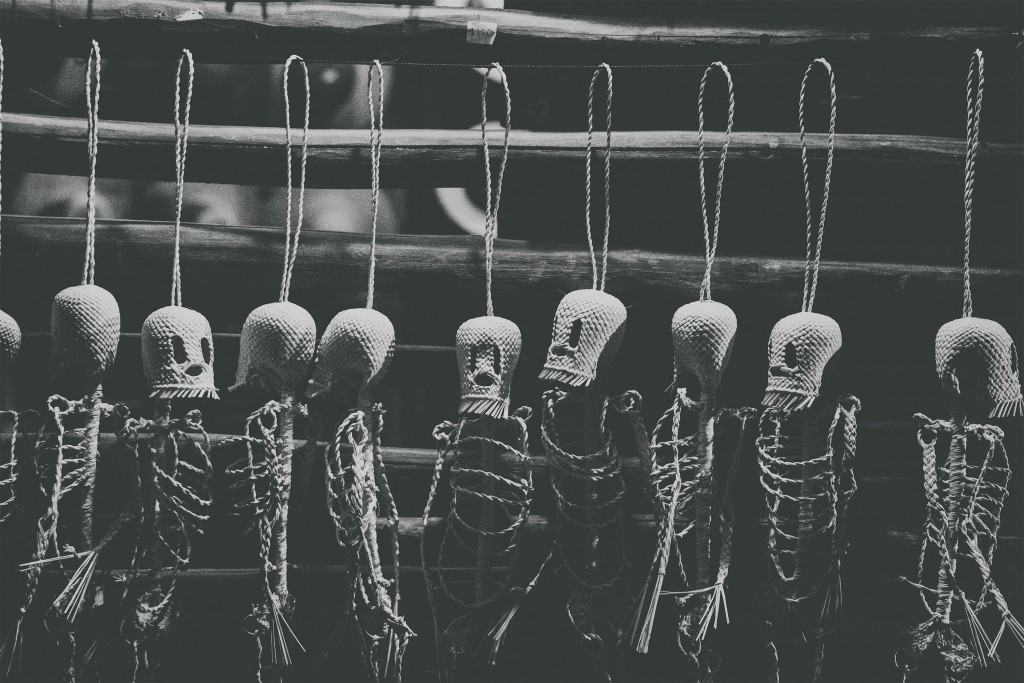