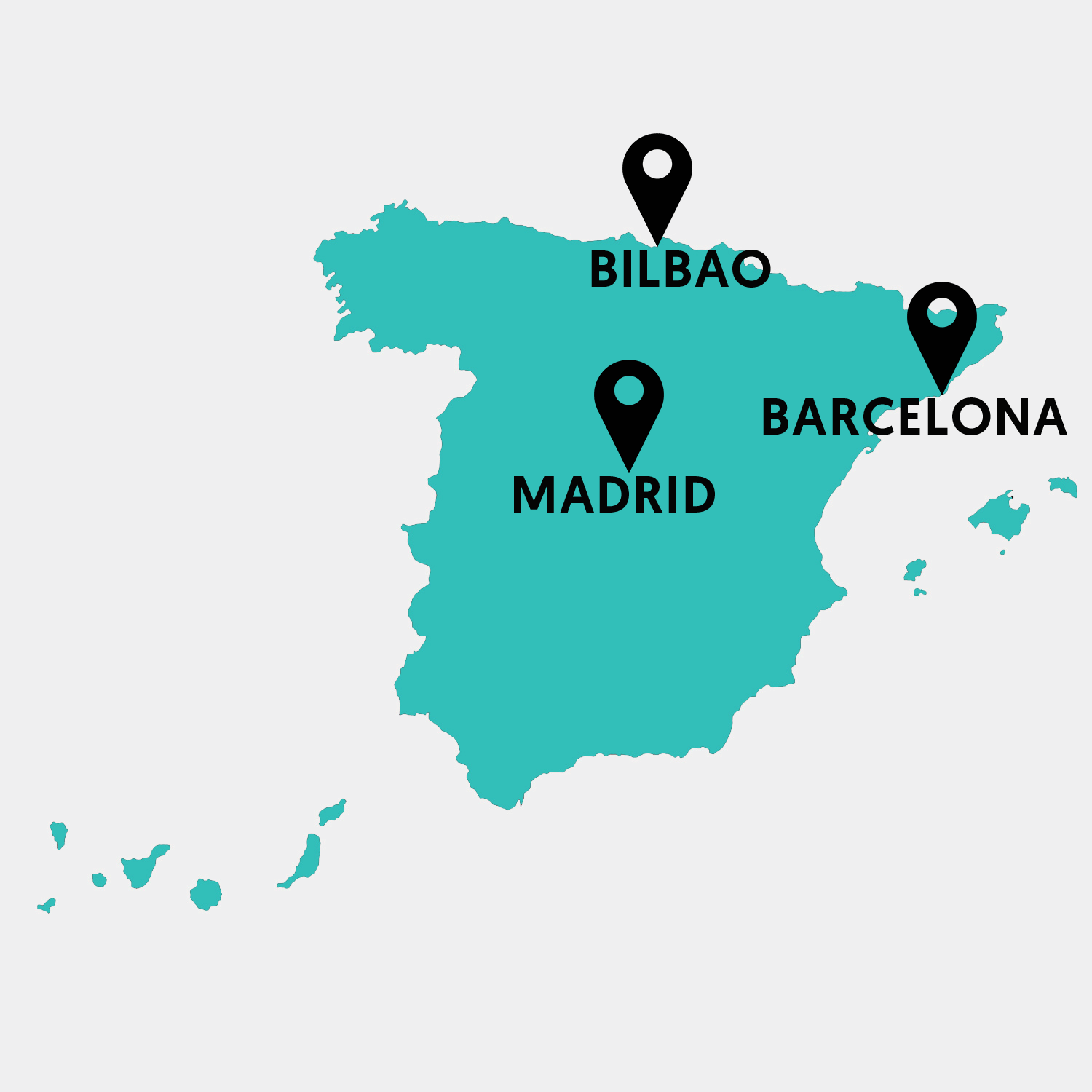 Fans of Dan Brown, author of some of the hottest-selling novels of the 21st century, know all about his flair for fast-paced, heart-in-the-mouth story-telling, and his ingenious use of historical and religious narratives in his very modern thrillers.

But another side to Dan Brown’s work is his penchant for stunning locations. His most famous novels, which follow the adventures of Harvard symbology expert Professor Robert Langdon, journey across some of the most iconic historic and cultural attractions in Europe and beyond.

The Da Vinci Code, for example, the mega-selling blockbuster that made Brown’s name, takes in the Louvre Museum in Paris, Westminster Abbey in London and the Vatican, amongst others.

The draw of such locations means that many fans of Brown’s work are tempted to visit the places they read about in his novels. And what better way to experience some of the world’s great cultural centres, than to read about them in a favourite book, and then experience them on an adventure?

Brown’s latest novel, Origin, is the fifth to feature Professor Langdon. Like its predecessors, it is a rollercoaster ride of murder, intrigue and cryptic puzzles, framed by a struggle to reveal or conceal a cataclysmic religious revelation. It also features a whistle-stop tour of some truly amazing locations, all of them found in Spain.

For fans who want to create a trip into the world of Origin, here’s a handy location guide for three of the key settings in the novel.

The novel begins and ends in and around the Catalan capital, with the action bookended by episodes at two of the region’s best-known sights. It all starts at the Santa Maria de Montserrat Abbey, a Benedictine monastery located in the mountains to the north-east of the city. It takes about an hour to get to by train from the centre of Barcelona, and attracts visitors in their thousands, both for the religious significance of the Abbey and for its breathtaking location.

The Abbey itself is an architectural wonder, with a basilica whose floors are based on that in the Vatican itself. In these beautiful surroundings, visitors can hear daily performances of Gregorian chants by the basilica boys’ choir.

Outside the monastery, the mountainous terrain is great for walking and famous for its unusual rock formations. It’s well worth taking the funicular up to the very top of Montserrat mountain, for the breathtaking views of the Catalonian countryside spread out below.

The novel reaches its climax at another of Barcelona’s famous religious monuments — this time, Gaudi’s modernist masterpiece, the Sagrada Familia. Famously still under construction, the Sagrada’s fairytale spires and rows of columns inspired by forests have made it one of the architectural wonders of the modern world.

The crowds are notorious, so it is advisable to visit early in the day and buy tickets in advance to avoid a queue.

Following the opening scene at Montserrat Abbey, the action in Origin really gets going in Bilbao — the largest city in the autonomous Basque region, and a thriving port on the edge of Spain’s stunning northern mountains.

In another nod to modern artistic genius, a pivotal episode in the novel takes place at the city’s Guggenheim Museum, where billionaire futurist Edmond Kirsch holds an event at which he promises to blow the lid on one of the great secrets of human existence.

The Guggenheim is itself a fabulous attraction; the building more than matches any of the contemporary and modern art collections found inside. Widely regarded as one of the world’s great examples of contemporary architecture, its construction in the 1990s completely transformed Bilbao’s long-defunct industrial port area.

Bilbao itself is a thriving modern city which has undergone considerable regeneration in the past 20 years. It boasts a very laid-back, friendly cafe culture, with bars and restaurants open late into the night, serving food and drink on streets that snake up into the hills that flank the town. Inland, the towering and stunning Cantabrian Mountains, are the location of some of Europe’s last wilderness areas.

The Spanish royal family plays a central role in Origin, so a considerable chunk of the action naturally takes place in the country’s capital. One of the main locations, the Royal Palace, is also one of the city’s biggest tourist attractions, and can be visited for a reasonable price.

The present Royal Palace was mostly built in the early 19th century after the previous Alcázar was destroyed by fire. The enormous courtyard is not unlike that of the famous palace at Versailles, with fabulous views over the Casa de Campo — a giant park looking out over the rolling Castilian countryside.

Inside, the palace is extravagant in the extreme, with virtually every room lavishly decorated in the most opulent style. It’s a great place to wile away a few hours wandering the labyrinth of rooms. Guided tours are available at a reasonable cost.

Like many historic capital cities, Madrid has no shortage of other attractions, and many of the locations crop up in Origin. In and around the palace quarter, there is also the Catedral de la Almudena. Interestingly for a city the size and age of Madrid, it had no cathedral until construction of the Almudena began in 1879. With frequent interruptions, construction took more than 100 years and the Almudena was only finally consecrated in 1993.

Planning a tour that takes in Barcelona, Bilbao and Madrid would not only give an insight into all the key locations in Dan Brown’s Origin, it would also be a great way to sample some of the best Spain has to offer

On the other hand, perhaps it seems like too much to do in one trip, in which case, a series of trips would allow more time to fully experience each city. And to save some money, travellers shouldn’t forget to buy that all important travel insurance policy that covers multiple trips.