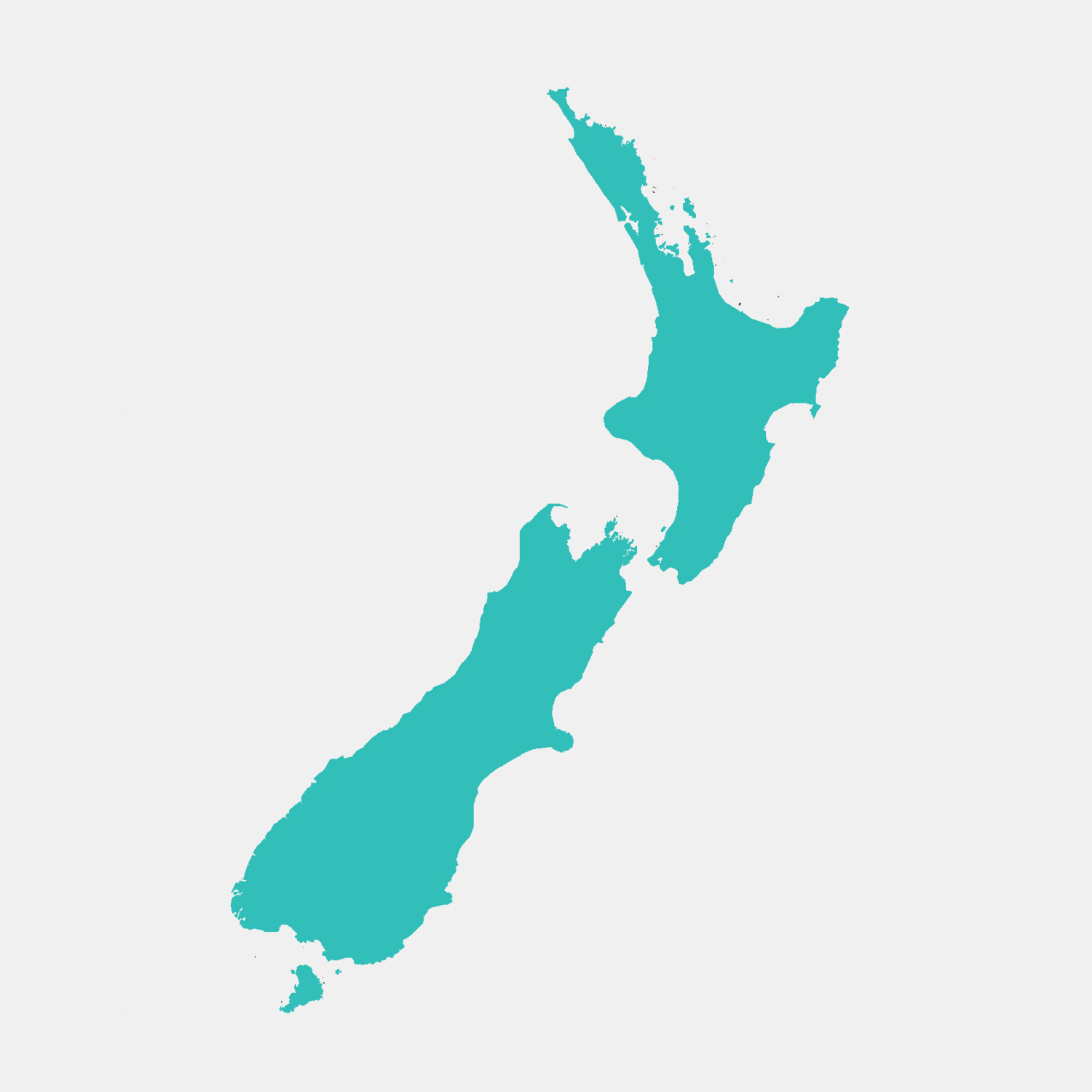 Driving along the magnificent stretches of New Zealand’s South Island highway between Christchurch and Central Otago without a care in the world, the sun streaming down from the bleached blue summer sky, we encountered some unusual behaviour. It was not, as we had come to expect, the erratic driving behaviour of overseas tourists, but the unaccustomed friendliness of fellow road users.

Every five minutes or so, there were waves, thumbs-ups, beaming smiles, and  other extraordinarily friendly gestures from people  passing us on the open road. Slightly puzzled, we reciprocated, feeling even more buoyed (if that were possible) because we were on a long-awaited family road trip to a couple of weddings in  the Deep South. We were travelling in convoy, the young ones in one vehicle and the parents  in the other, which enabled them to play their horrible music and deviate from the route to  visit places of no particular merit. Meanwhile, we played tasteful, melodious  tunes and stopped — for as long as we wanted — at scenic and historic locations.  It was one of those eye-wateringly clear, high summer South Island days when  the lakes sparkle like diamonds and the tussock in the Mackenzie Country  shimmers in the sun. The country’s highest mountain, Mount Cook — also known as Aoraki or the ‘Cloud Piercer’ — was presiding magnificently  over her courtiers, the Southern Alps, although there was not a single cloud  in the sky for her to pierce that day.

I sent a flurry of texts to the youngsters to ensure they stopped  and took selfies with Mount Cook in all her glory. ‘Yes… hundreds of  them,’ they replied. I also asked if they were receiving strange yet wonderful greetings from  passing motorists. ‘Yes… hundreds of them. That’s the JUCY wave, Mum.’  Ahh, brand bonding on a vast scale. That explained it.

After that startling revelation, we got right into the act and became quite  inventive with our waves and gestures, being careful to arrange our fingers  in a non-offensive configuration, of course. We received such enthusiastic  responses that it inspired us to be even more ingenious and hold up a sign saying ‘Kia Ora’ to foreigners, to welcome them to New Zealand in the native Maori language. After a while, the JRW (JUCY recognition wave) got to a  ridiculously competitive stage and began distract our attention away from  the spectacular scenery, which is what the roadie was all about. So we  admitted defeat and reverted to a boring old thumbs up.

Our trusty JUCY campervans took us to all sorts of fabulous places over the next 12  days and were seen parked up at some pretty salubrious locations, not to  mention being packed to the gunwales with elegantly dressed guests sipping  champagne en route to two ritzy weddings. Driver excluded, of course.  We drove up the side of Lake Pukaki to the Hermitage whereupon we hiked up  to the terminal face of the Hooker Glacier. Where else in the world can a person  stroll through spectacular alpine terrain right to the foot of the country’s  highest peaks in an hour or so without guides, oxygen and a team of Sherpas  or yaks carrying a month’s worth of life’s necessities? No matter  how many times one looks at her, from any angle, Mount Cook is a stunner.  Gazing at her impressive 3754-metre stature, proud and unchallenged, I had a sense of reverence that Maori talk of when they refer to their maunga, their  mountain.

Another day, we ventured 60 minutes beyond Wanaka to hike the Rob Roy track  in the Mount Aspiring National Park, part of Te Wahipounamu UNESCO World Heritage site. The 54-kilometre road skirts Lake Wanaka, passing by iconic Glendu Bay with postcard  views of Mt Aspiring (Tititea) and the wispy waterfalls of Treble Cone and  alongside the gin-clear Matukituki River. We’ve climbed to the foot of the  Rob Roy glacier a dozen times in all seasons but it never ceases to astound  and delight me. The cold blue gleam of the glacier face is blindingly bright  and mesmerisingly beautiful. Occasionally, huge slabs of ice on the terminal  face lose the fight against gravity and thunder down the valley in a white  cloud, an awesome sight from a safe vantage point.

My holidays as a child were always spent in Arrowtown so I had to inflict  some reminiscing on our children. We parked the cars by the Arrow River and  walked up the gorge towards the old gold mining ghost town of Macetown, as I  did long ago. I wanted them to taste the tart gooseberries and sweet raspberries growing  wild and dusty on the side of the track, smell the pastel-coloured lupins  and the cold river water on hot schist, see the play of light on the  golden tussocked hills, and the dark shadows cast by the high mountain ranges  and deep gorges.

We drove along the magnificent 46-kilometre lakeside road from Queenstown to  Glenorchy, rated one of the top ten scenic drives in the world by Conde  Naste and Lonely Planet. We had a delicious lunch at Queenie’s Dumplings and then hiked  up the Routeburn Track alongside a river with colours so intense our Australian friend believed me when I said Department of Conservation rangers poured  turquoise food colouring into the pools to wow the trampers.

While at Glenorchy, we jumped in a Dart River jetboat and thundered up the braided river encircled by craggy peaks with gleaming glaciers and tendril waterfalls that made my heart soar. The landscape is vast, remote and astonishing, terrain Sir Peter Jackson eagerly seized upon as Middle Earth for his Lord of the Rings trilogy. Then we drifted dreamily downstream in inflatable kayaks called ’funyaks‘. We  paddled into the dim silent depths of the  Rockburn Chasm, a narrow, steep-sided gash in the side of a mountain, flooded with startlingly crystal clear, aqua-turquoise water.

Then we parked up the JUCY-mobiles for a few days, crossed Lake Wakatipu on the historic steamer Earnslaw, and went cycling with Kate and Matt from Revolution Tours. On our four-day tour of the Paradise Trail, we skirted the far side of a sparkling  Lake Wakatipu on undulating farm tracks in the shade of ancient beech forests and splashed through clear mountain streams. We pedalled up the silver-shingled, braided river valleys of the Dart and Rees rivers, surrounded by towering snow-capped giants, to a place actually called Paradise. We experienced the closest thing to heaven on earth — a sublime way to end an idyllic family holiday.