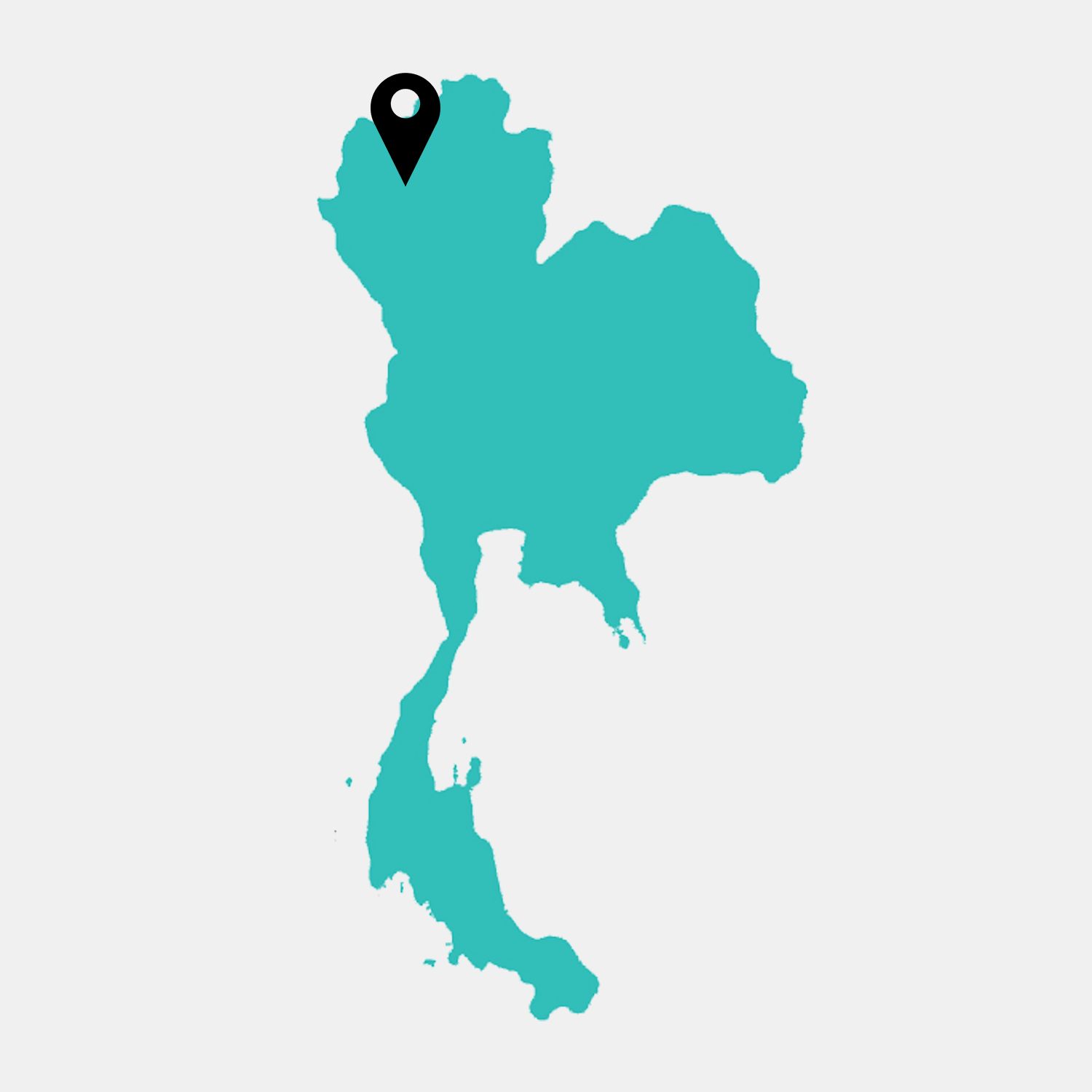 Seeing sky lanterns float ever higher to a soundtrack of chanting monks makes Yi Peng, the Thai festival of light, a special moment in the the country’s traditional lunar calendar.

While the date changes year to year, a traveller visiting the Chiang Mai province in November has the best chance of attending this spectacle, with dates posted a month or so out from the official evening. Confusion often arises as there are two main lantern events in Chiang Mai. The one to see is held behind Mae Jo University, also known as the Lanna Dhutanka grounds. It is free to enter, with a mostly local turnout. The alternative is an event taking place a week after these official ceremonies. Hosted by a Buddhist organisation in Chiang Mai, tickets cost approximately US$100, and include two lanterns, a meal and transport to and from the location.

Destinations Magazine’s pick is of course the former, as it is the most authentic, spiritual spectacle of the two. However attendance as an outsider or traveller must be carried out with total respect for the sacred and ancient practice. Consider it a true privilege to be present, as this was traditionally a closed event for monks only.

Lanterns released are considered a show of respect to Buddha, and are symbolic of new beginnings, something we can all relate to, despite religious leanings. Locals believe the rice-paper lights can end a person’s bad luck or misfortune, and if the lantern disappears from sight before its fire dies out, this is especially good luck.

As for the journey here (Mae Jo University is two hours out of Chiang Mai), it is doable so long as a driver is pre-booked, a tuk-tuk has been arranged to wait and meet its passengers post-event or a motorcycle has been hired. The latter does require nerves of steel, as many other motorbikes will also be on the roads too.

Once inside the venue, the aim is to find a good spot to watch, sample local eats from food stalls, buy a lantern to release and soak up the atmosphere while waiting for night to fall. Also on offer will be traditional dance acts, music performances, fireworks and parades.