Turkey’s tourism board is largely responsible for the spread of imagery featuring men in cloaks spinning in uniform constellations. However, the true essence of this religious practice is uncovered in Konya, during the annual Mevlana Whirling Dervishes festival. An hour’s flight from Istanbul, the city is considered off-the-beaten track, is largely conservative, rooted in Muslim heritage, and widely known as central place of pilgrimage in the Muslim world. Pious Turks reside here, showing their devotion in Konya’s ancient Selcuk mosques, enacting the rituals of prayer that have been practiced here for centuries.

The Whirling Dervishes are considered to be the divine symbol of these practices. Rumi, the 13th Century poet and philosopher, is the Sufi mystic who founded the Whirling Dervishes sect, introducing the physical, trance-like act as a method to achieve divine harmony and union with God.

Regardless of religious leanings, for visitors, attending the festival as a spectator means becoming slowly entranced by the dancers’ dizzying Sufi whirl. Dervishes are known to complete as many as 2000 turns during the meditative ritual. The ceremony has even been recognised by UNESCO, as part of the Oral and Intangible Heritage of Humanity list.

The final night, December 17, is considered the most spectacular for the crowd. This is when the dervishes dance to commemorate Mevlana’s wedding night. The dervishes dress in long white robes, billowing skirts, black cloaks and conical felt hats. The cloaks are left behind as they spin onto the stage, a symbol of deliverance from worldly attachment. Post-show, feelings will range from awe and the sense of a higher power, to tranquility, peace and often, sleepiness. This trance-like performance is truly memorable and will become an indelible part of any holiday or traveller’s journey. 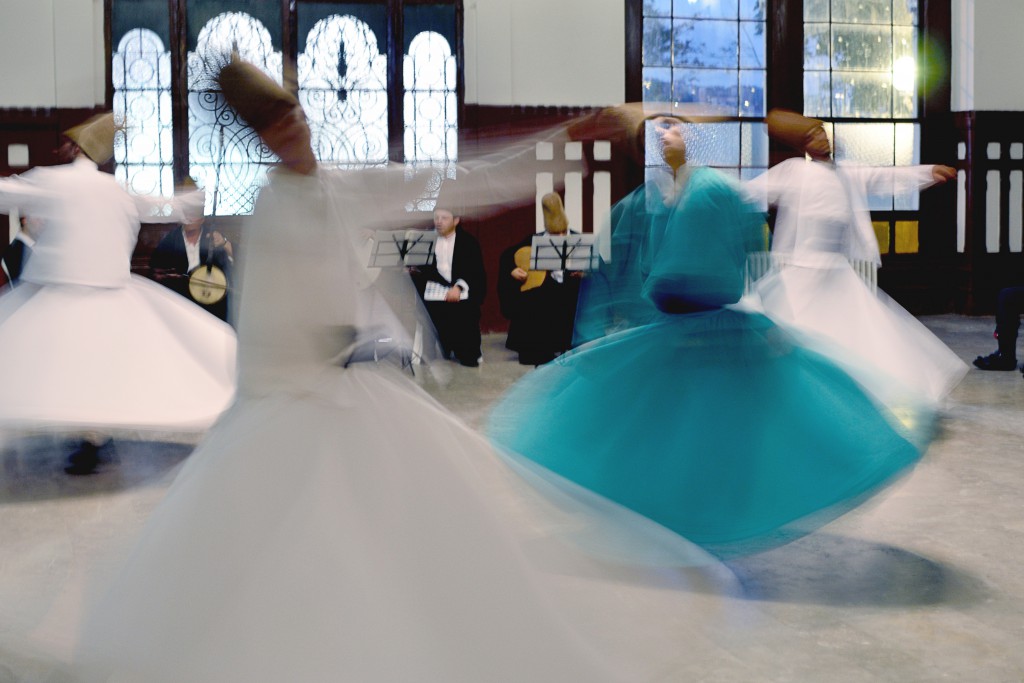 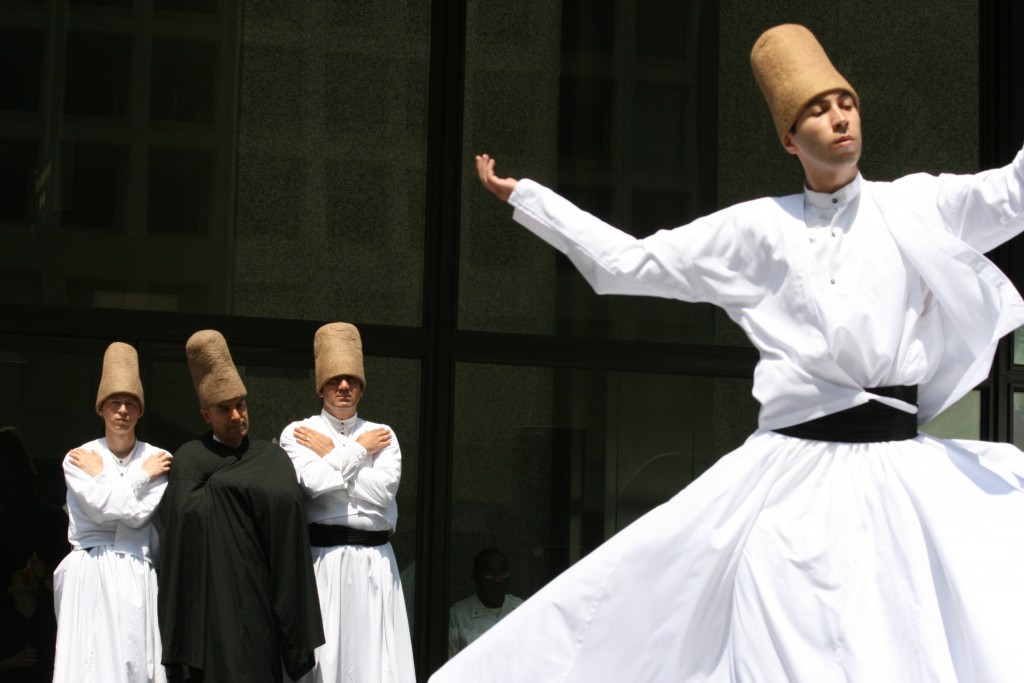 Published on March 30, 2016
Location: Konya
Country: Turkey ›
Tags: Asia, Turkey, Religious Celebrations
Comments
You May Also Like
Stories
A Kiwi Camps Out in Mongolia
Stories
To Cappadocia with the Locals
Stories
Ecotourism in the Mountains of Timor-Leste