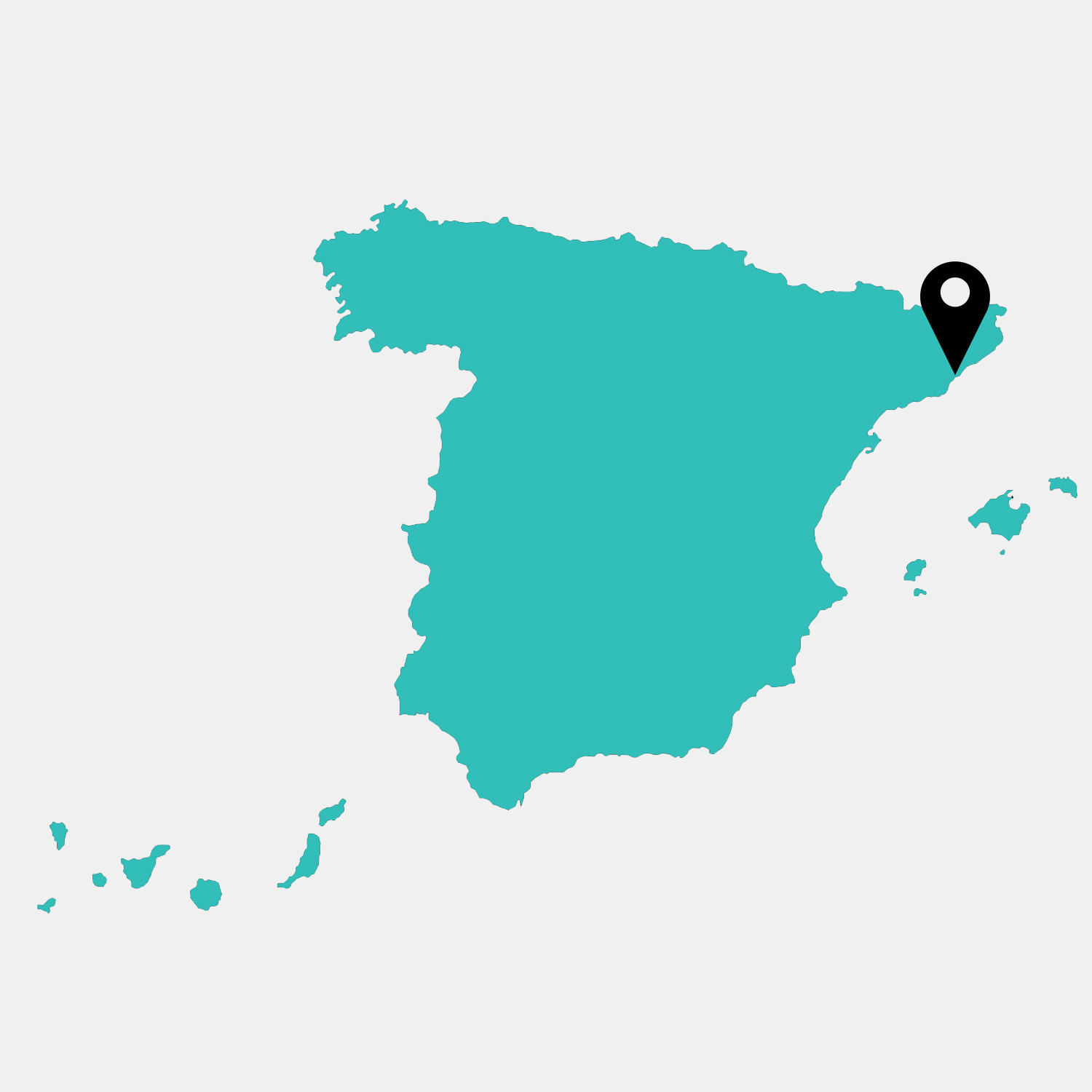 Experimentation. Innovation. Technology. Essential terms to define Sonar, a three-day electronic and advanced music festival that instigates an annual take over of Barcelona in the middle of the European summer.

Sonar was first founded in 1994 by Ricard Robles, Enric Palau and Sergi Caballero, and still holds onto the original two part set up: Sonar by Day and Sonar by Night, the latter of which is hosted in a vast airport hangar. Across both, quality control is ridiculously high. The talent mix isn’t exclusively dance and electronic music focussed, and the experience is as educational as it is inspiring. Sonar prides itself on being an intellectual playground for everything cutting-edge and digital, best demonstrated through the multi-floored destination, Sonar+D. The cool tradeshow is up and running during Sonar by Day. Featured are workshops, demos and keynote speeches, alongside loads of futuristic computer gear to gawk at, and plenty of interactive displays. Want to rock out on a dance pad and see moves converted from motion into sound? Sonar+D is the place to be. Looking to upgrade gear and want the best there is? Sonar+D is a necessary stop off en route to working up a sweat.

Overall, Sonar will pull lethargy out of the body and leave it outside the ticketing gates. It will challenge stereotypes, encourage new interests and make attendees wonder what planet these new, foreign sounds came from. It will even indulge ears with some major pop moments too. All this from a city festival, where the sun is never not shining, and the beach is there to soothe those who partied their hardest all weekend long. 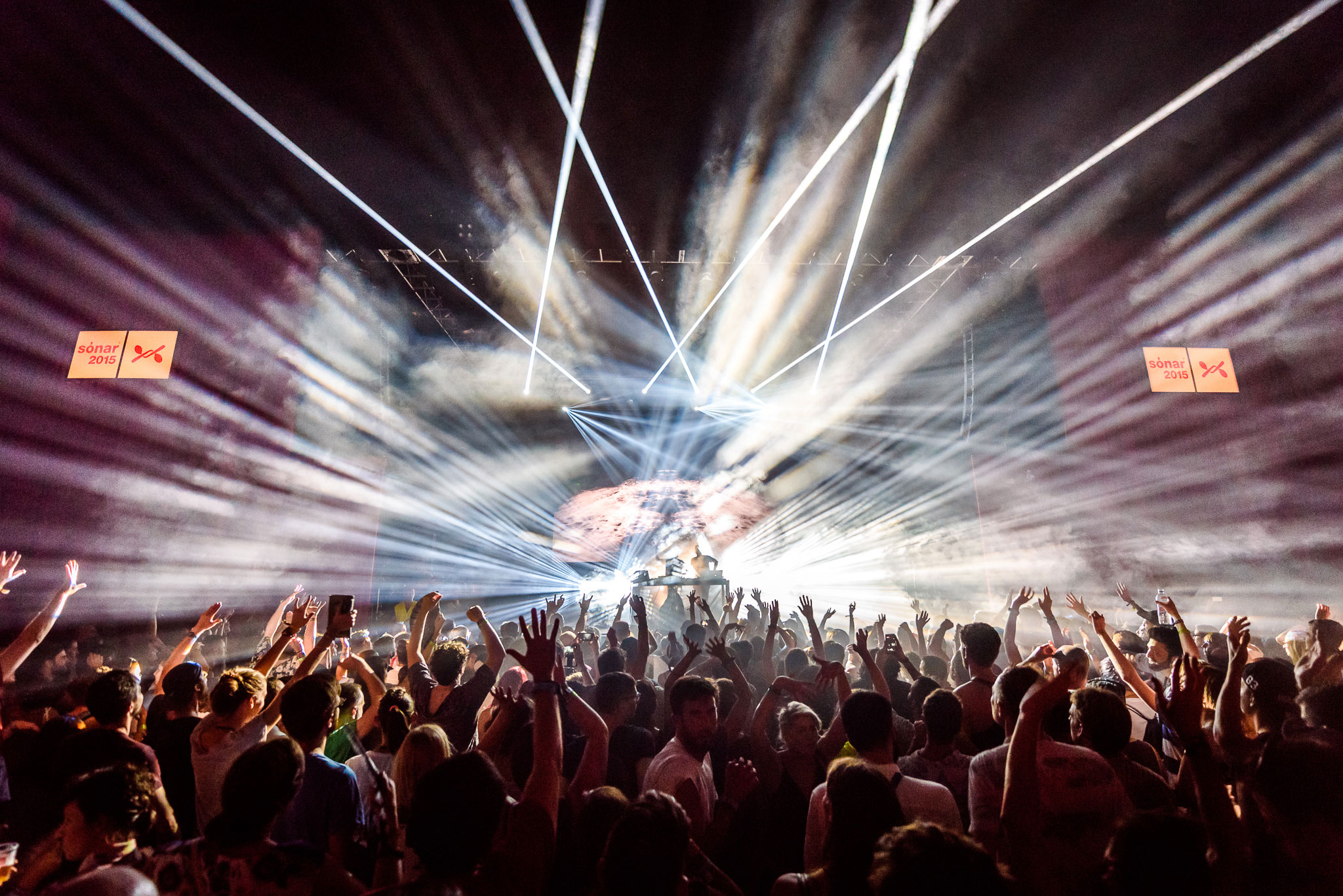 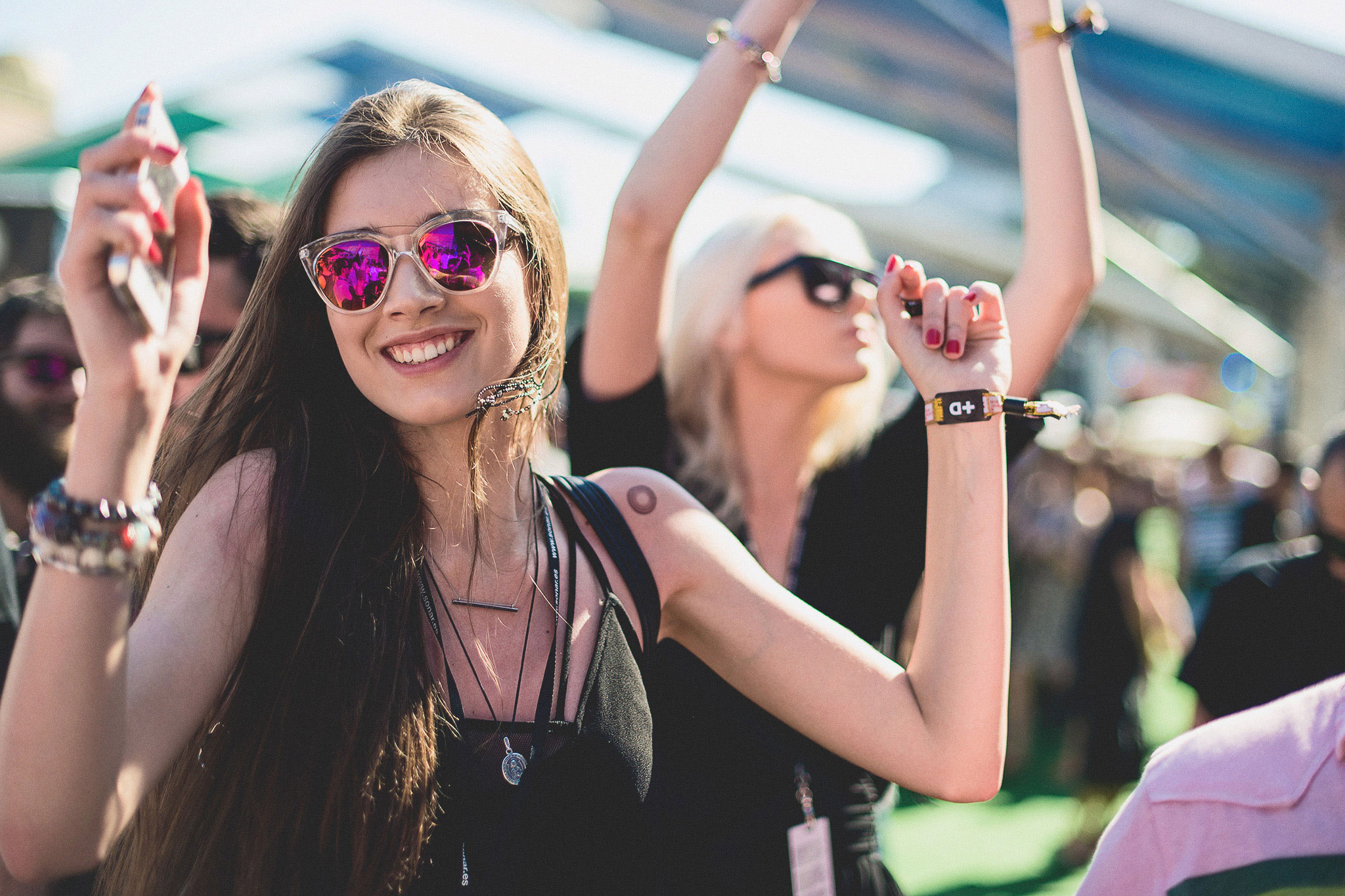 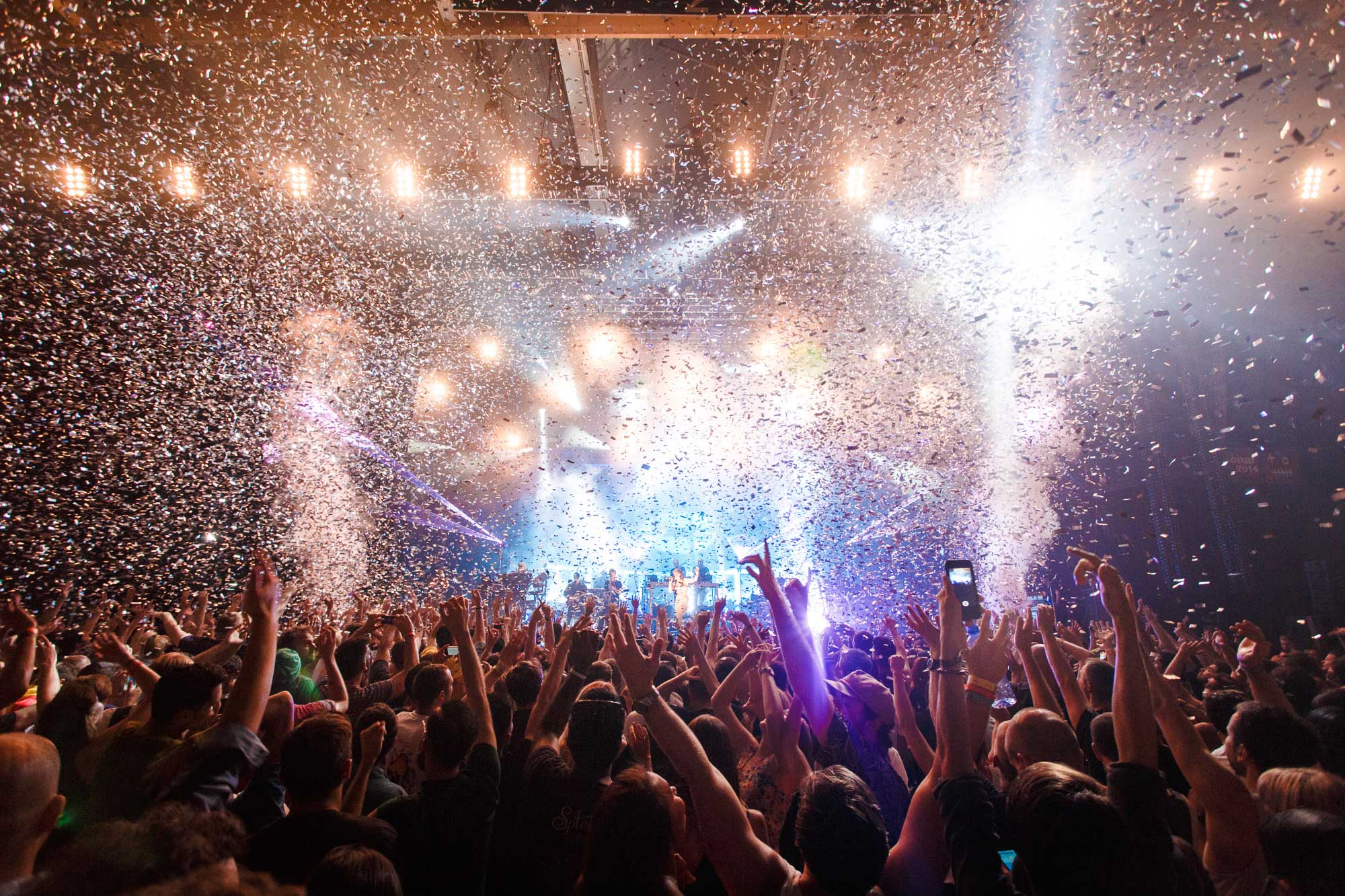 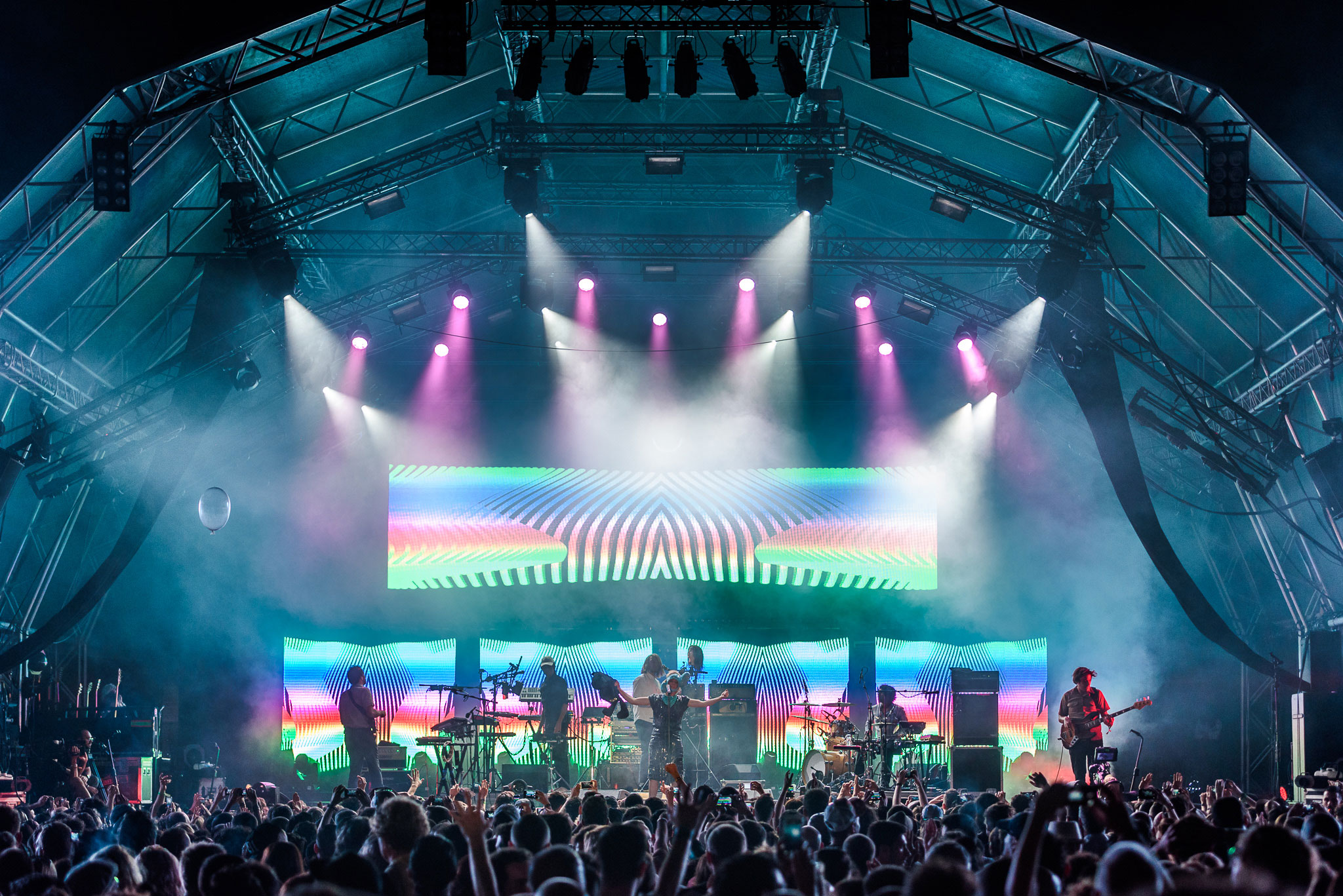 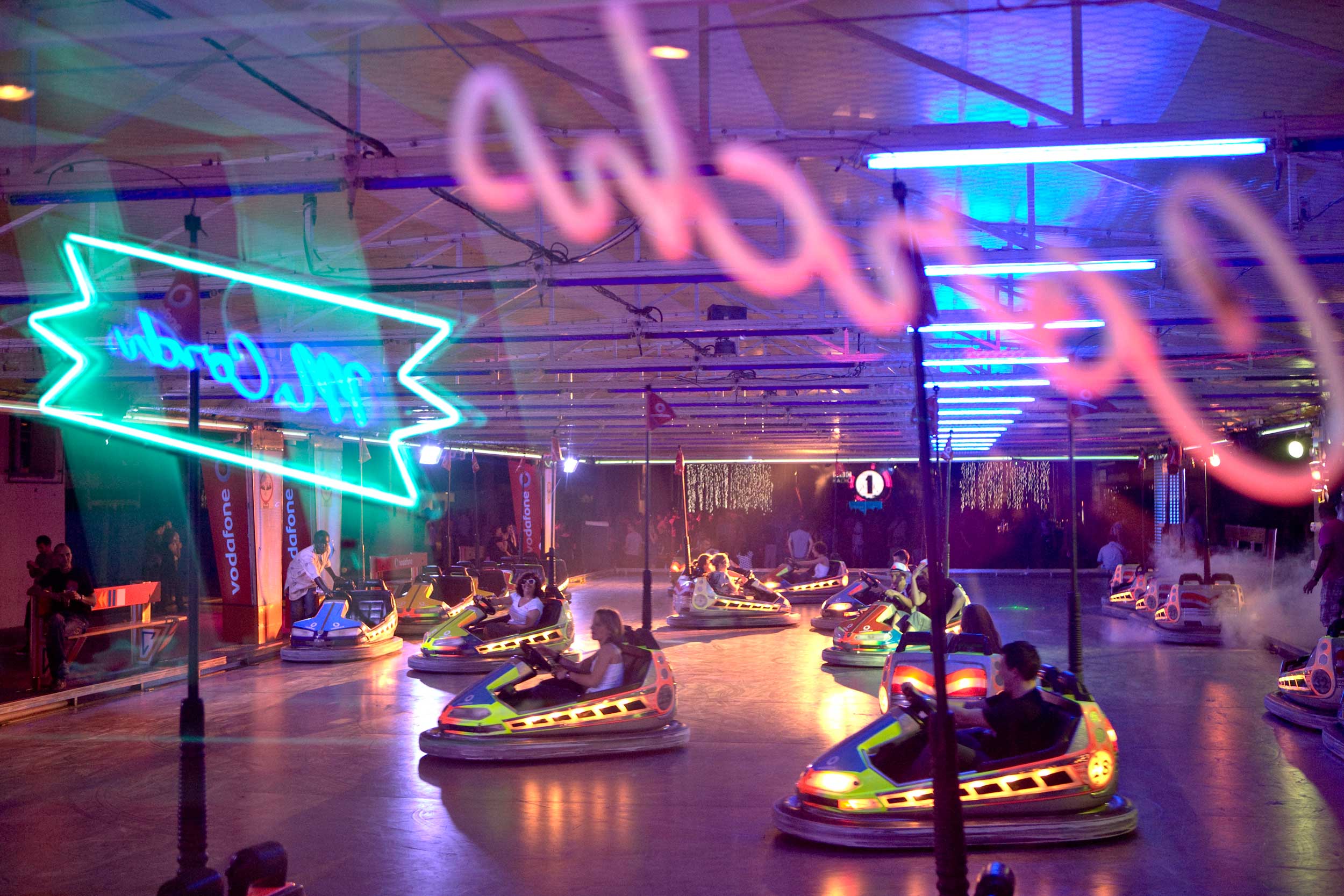 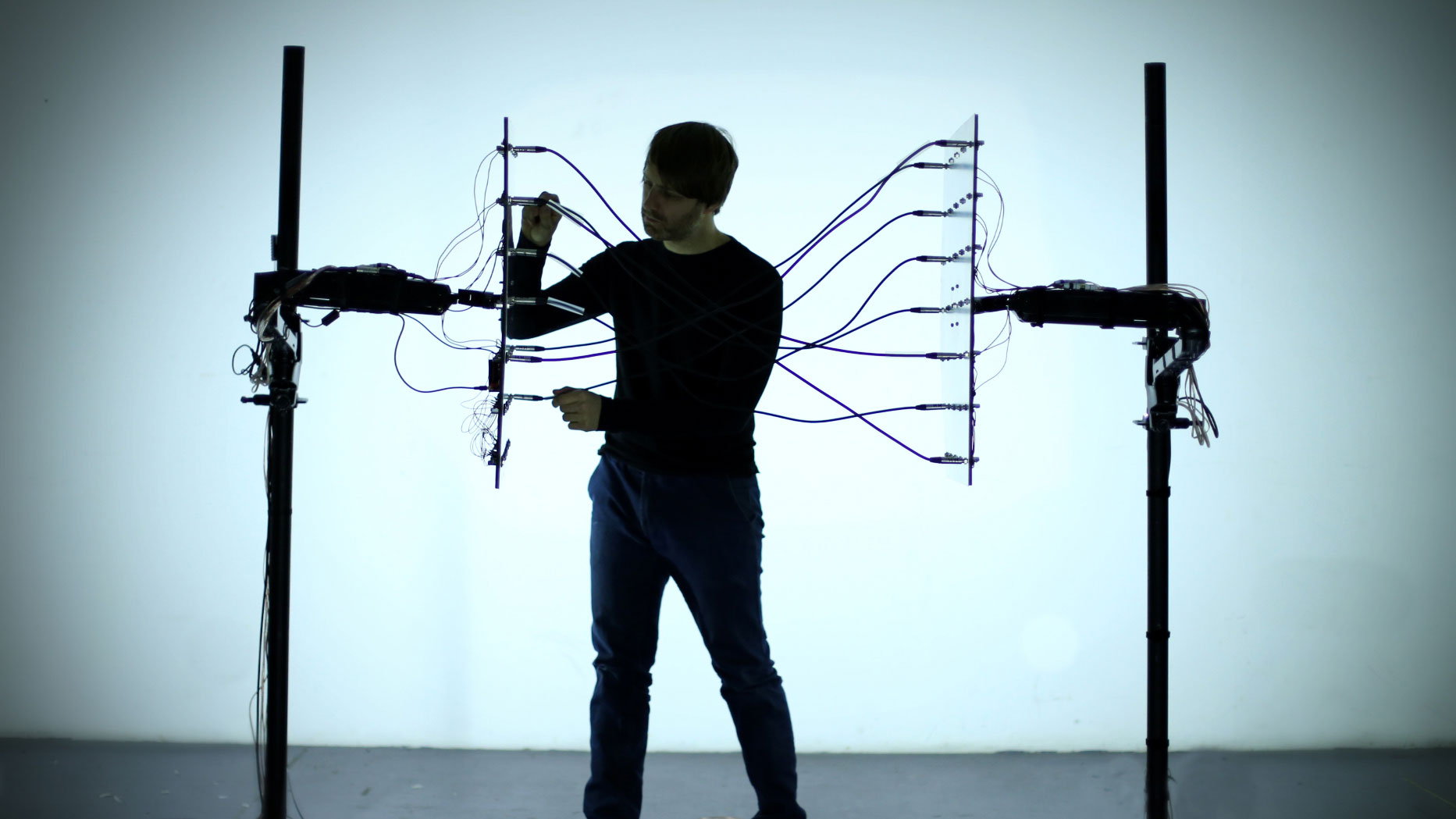 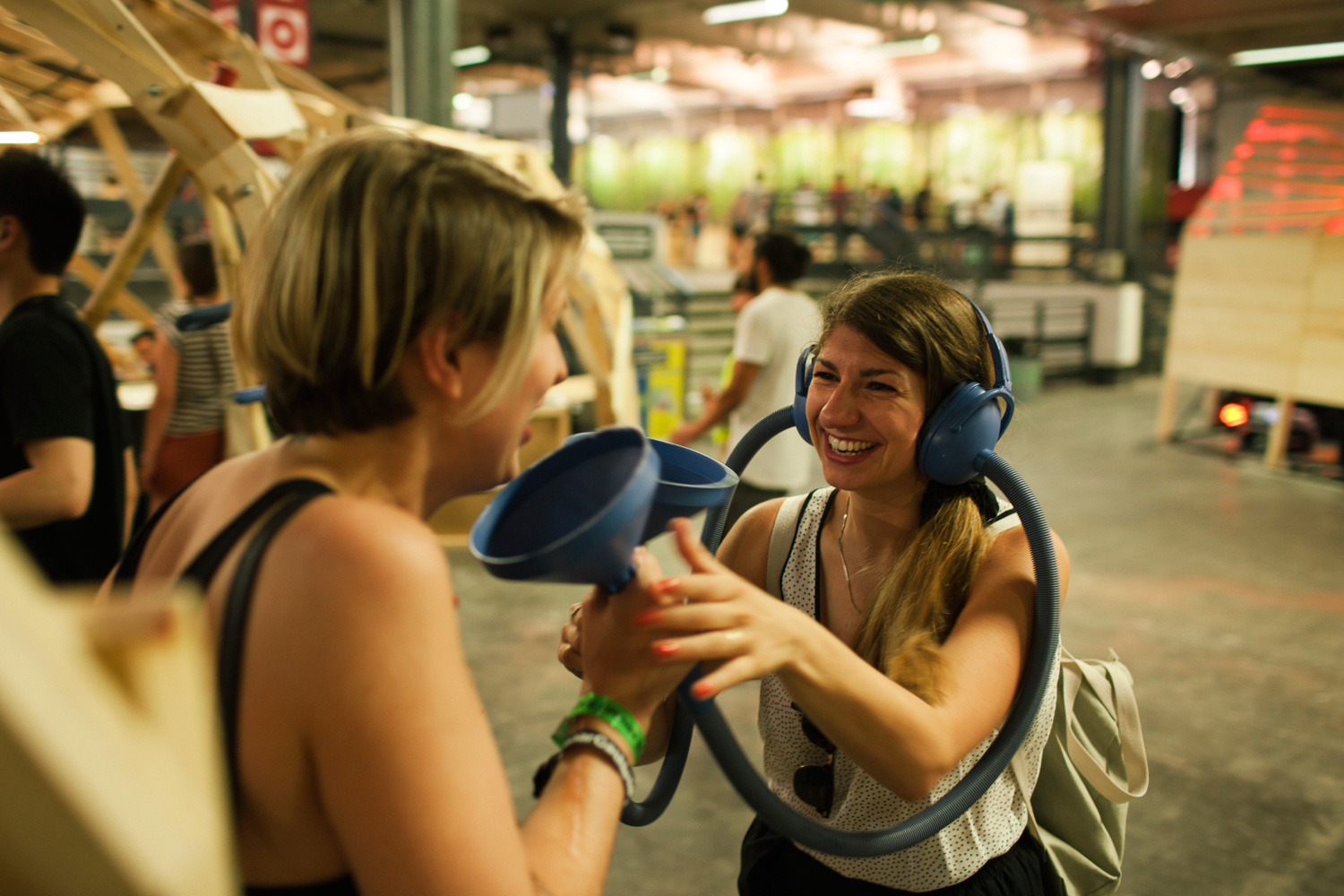