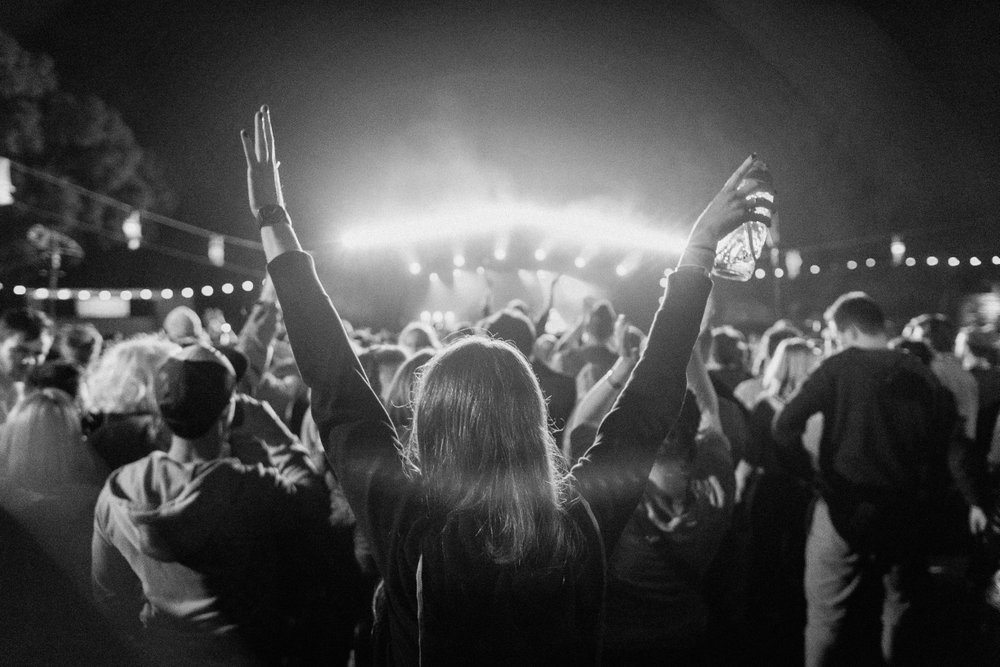 A magic setup and a refreshing lack of commercial branding defines the Golden Plains experience. The small music festival takes place in March each year, at the Meredith Supernatural Amphitheatre, 90 kilometres due west of Melbourne. Golden Plains, as its organisers proudly attest, is a festival for “seekers rather than attention seekers”, kicking off outside the main summer festival circuit. Camp wherever, bring almost everything and anything in and enjoy a long weekend in Australian bushlands.

The great outdoors and an eclectic schedule of folk, rock and funk acts come together in the natural amphitheatre, or ‘The Sup’ as it’s affectionately named. Nestled in a grove of giant ghost gum trees, there’s lots of space for all to spread out in. The music acts are easily seen and heard from all parts of the bowl. 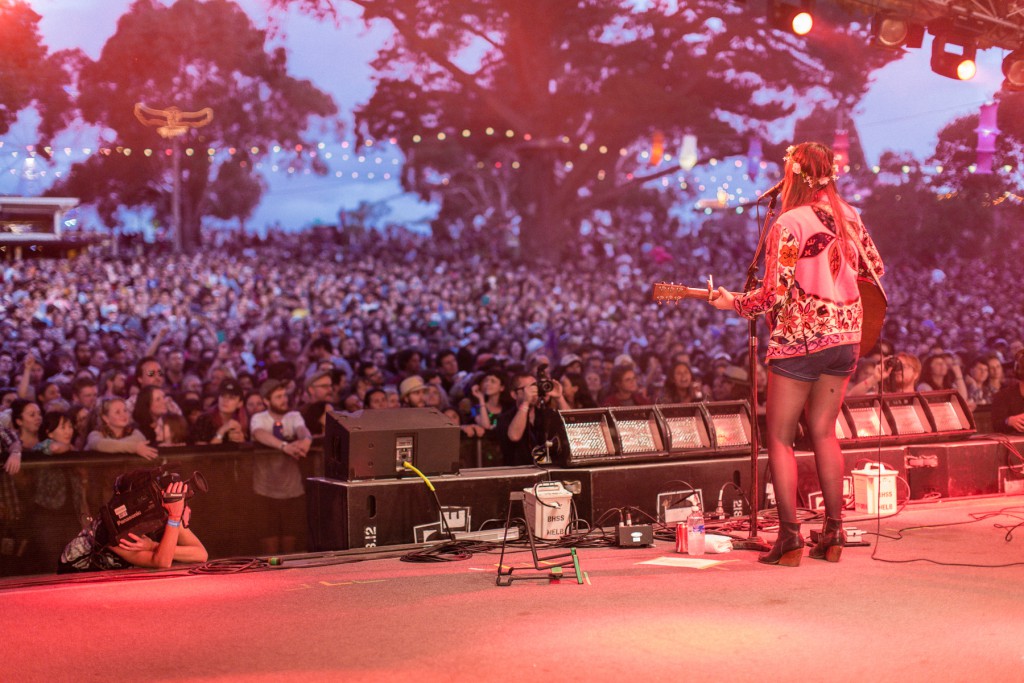 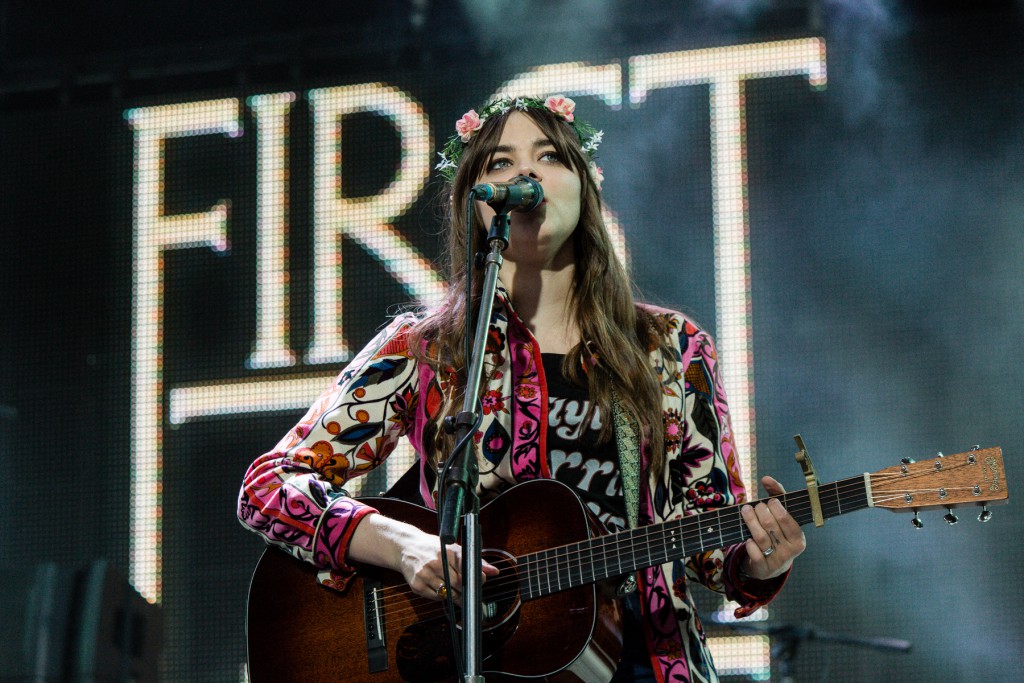 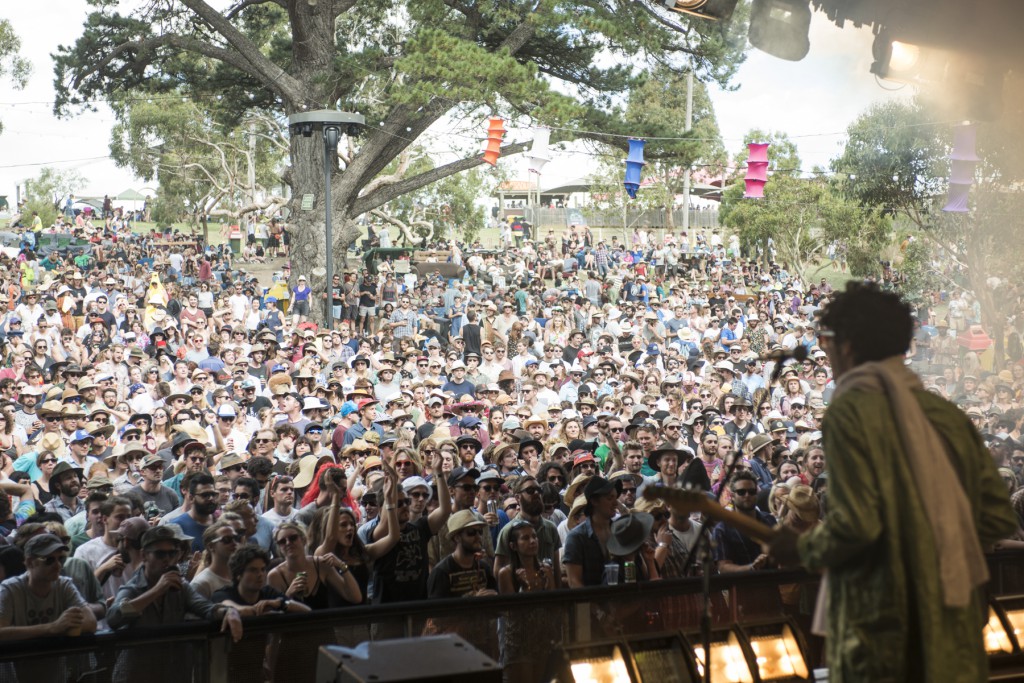 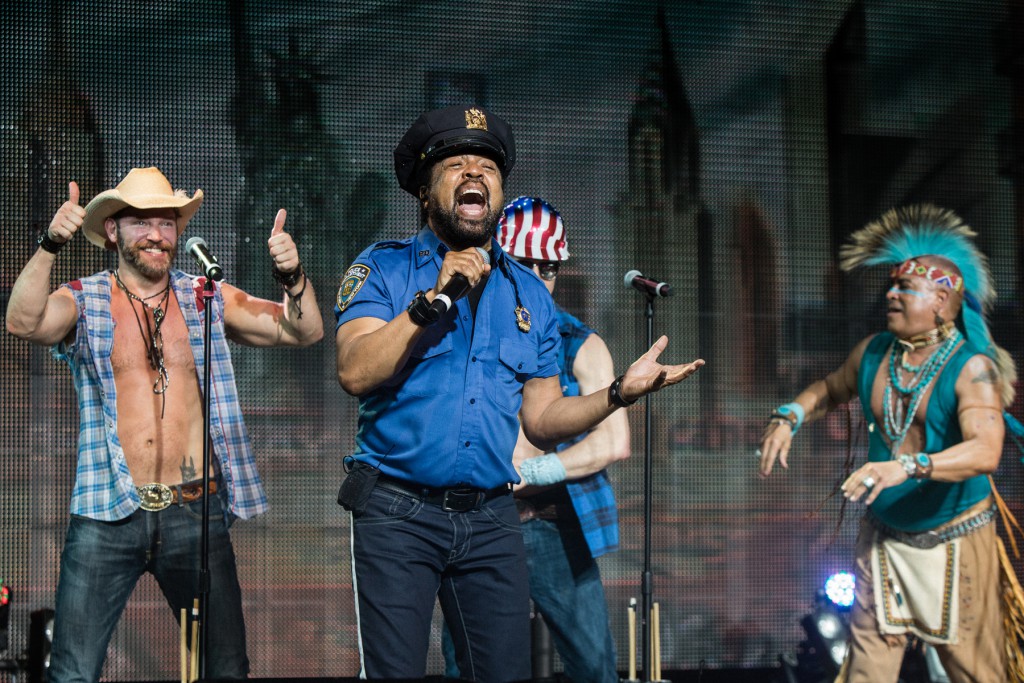 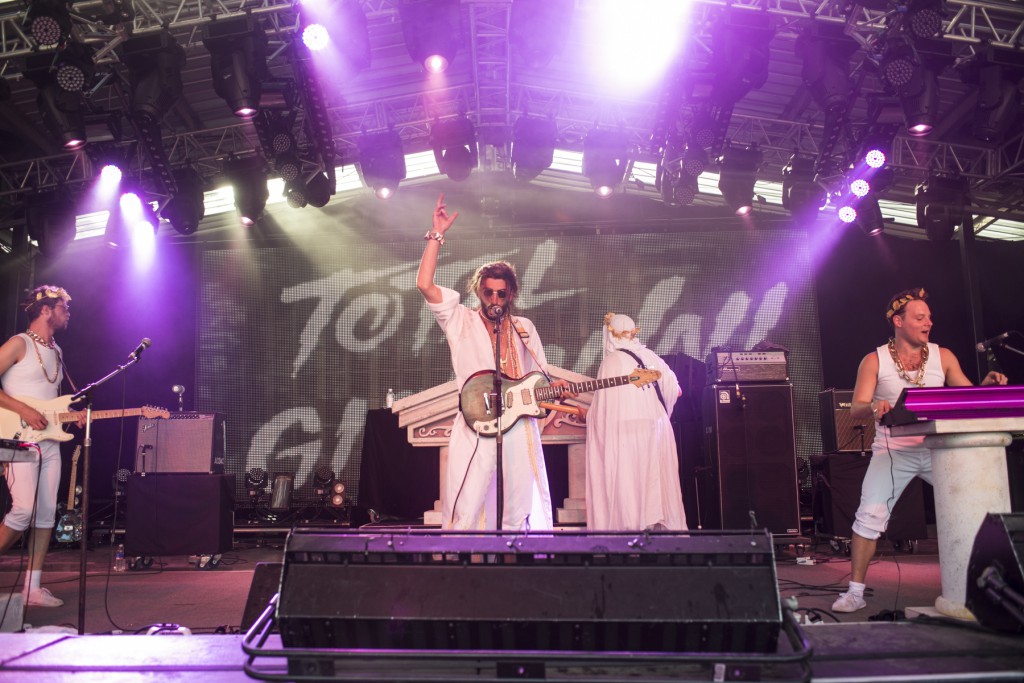