St. Jerome’s Laneway Festival has come a long way from its humble beginnings. Started in 2005 in the backyard of a small Melbourne bar, Laneway has exploded to become one of Australasia’s must-attend festivals. Now comprising seven separate, one-day events — in five cities across Australia, plus Singapore and Auckland — it delivers on its promise to host the most popular acts of the moment.

Auckland’s Laneway event will be held on the city’s Anniversary Day, Monday January 30. As the festival has grown, so has the need for a bigger venue; this year sees the festival moving from its waterfront location of Silo Park to the gloriously leafy Albert Park in the central west. Plenty of free water stations and tons of natural shade means this might just be the city’s most comfortable summer festival yet.

This year’s line-up includes Young Thug, Tycho and Clams Casino who’ll be heading over from the USA alongside perennial Aussie and Kiwi favourites Chet Faker, Flight Facilities and DMA’s. It’s a strong line-up of electro, hip hop and indie that sits nicely alongside the festival’s ethos of championing community spirit, good vibes and fun. 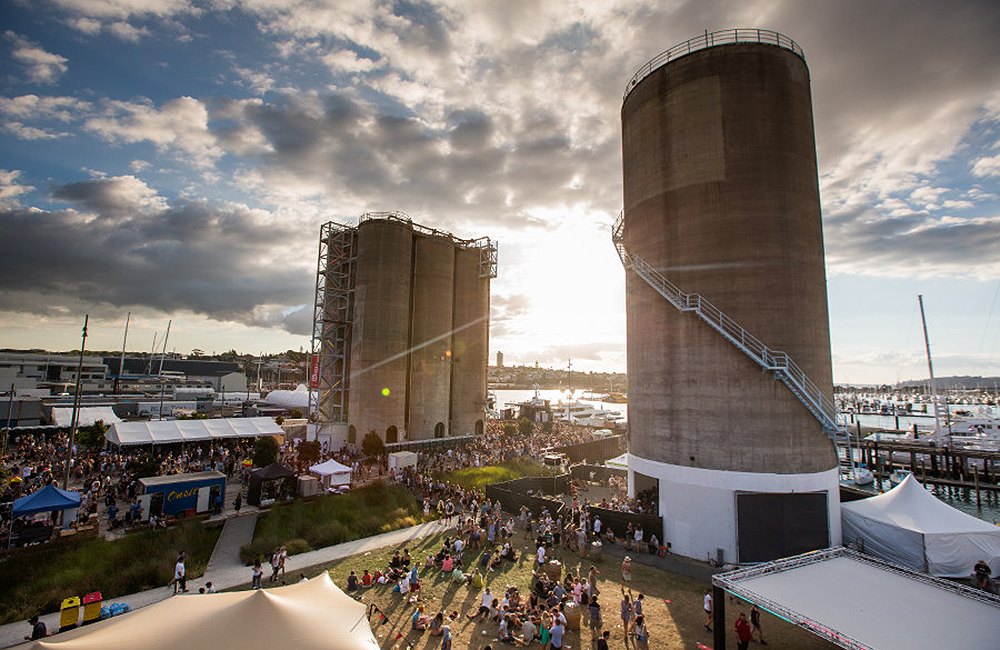 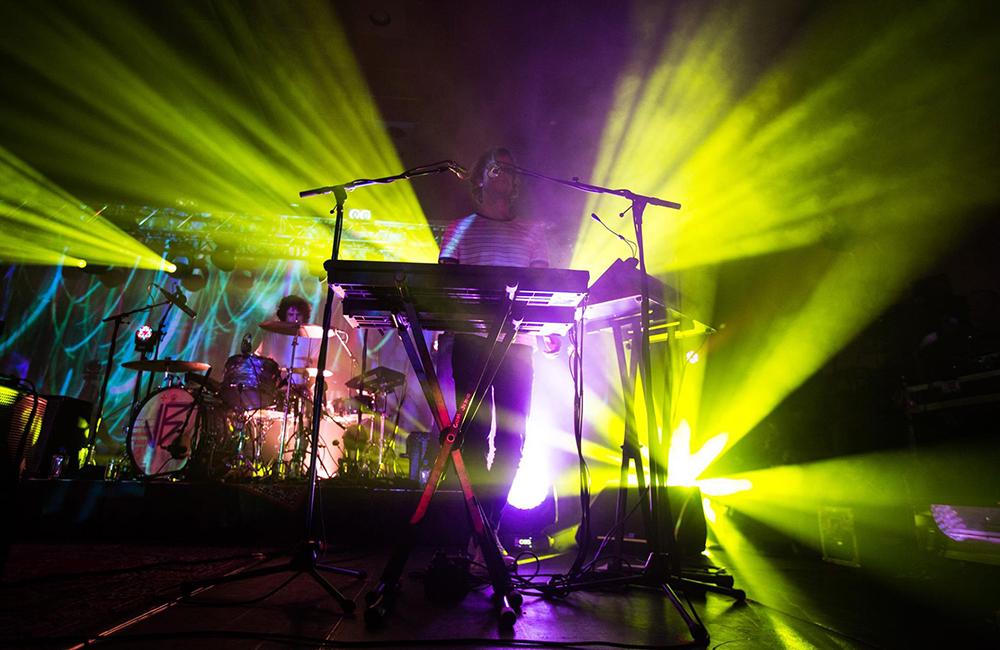 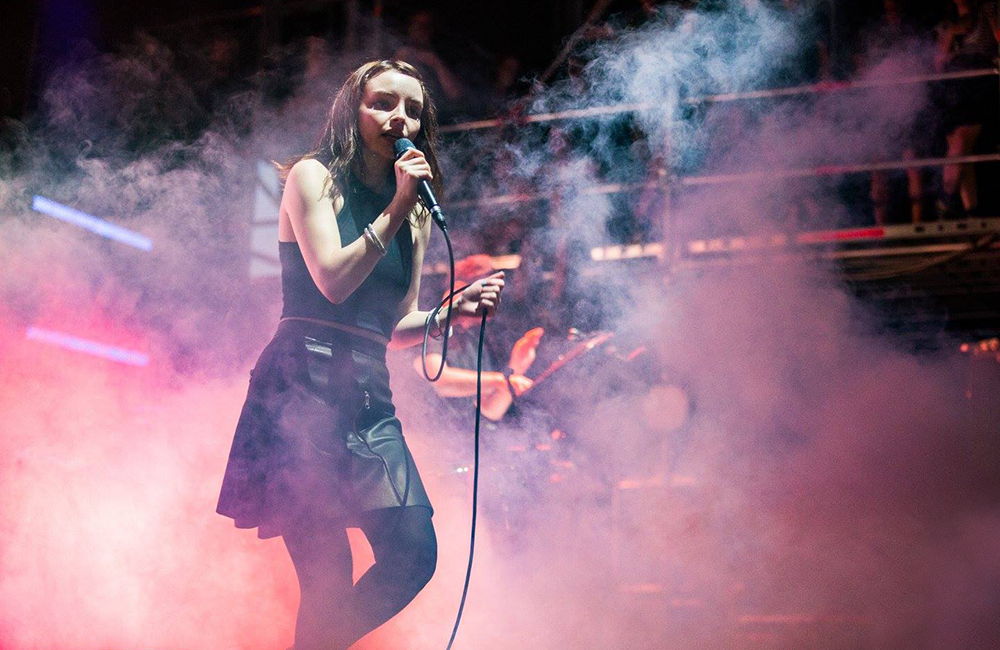 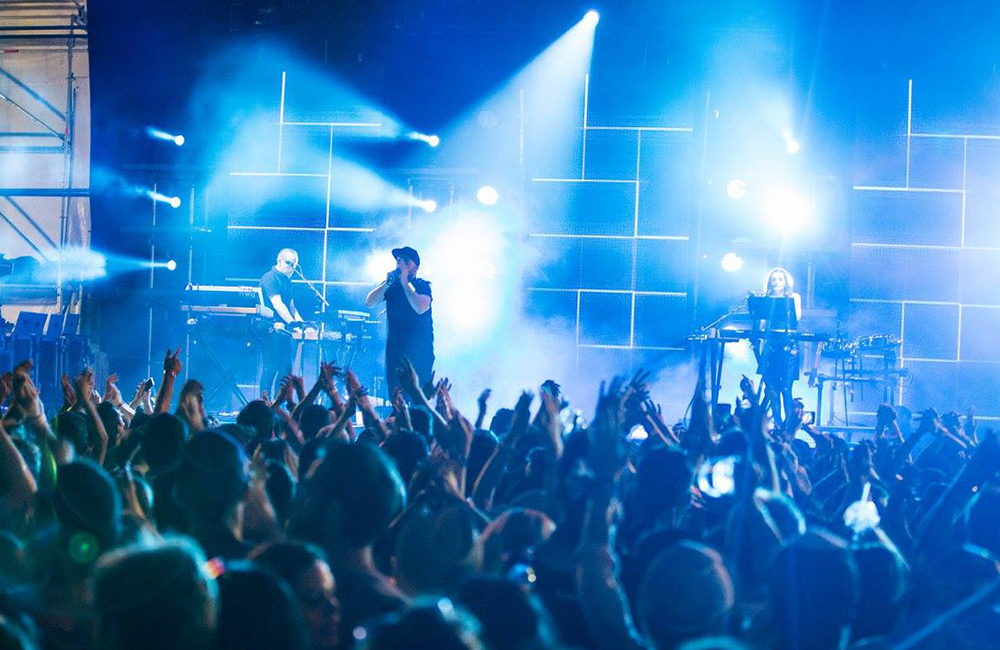 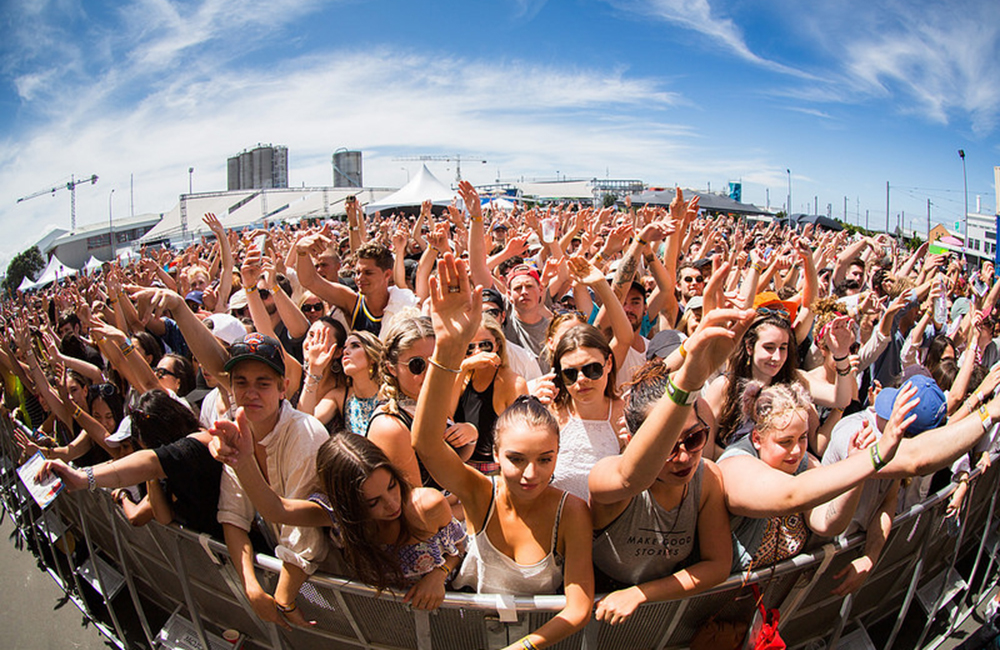 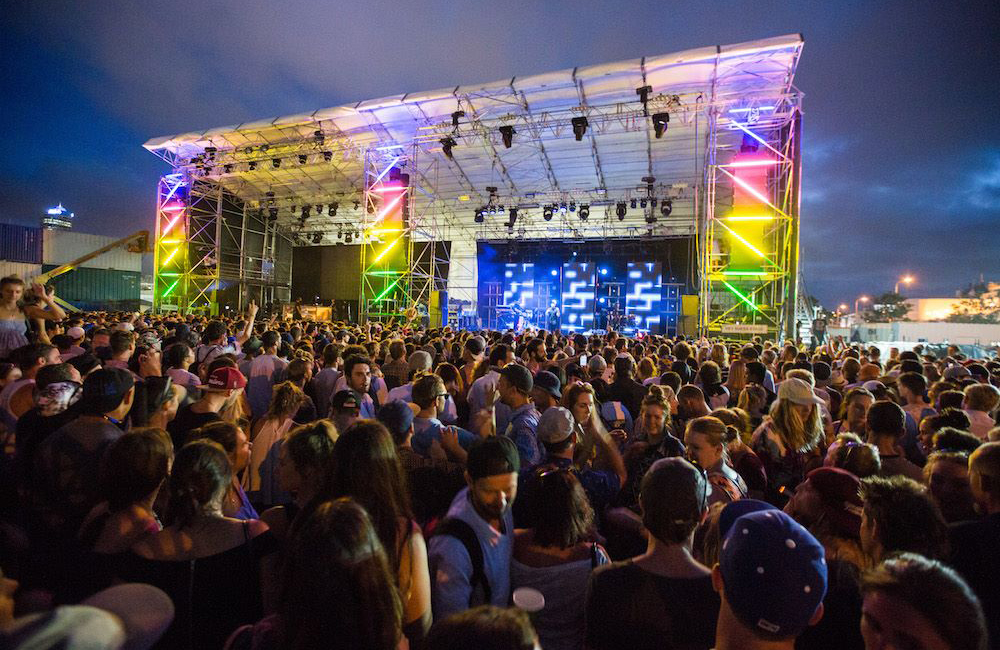