Detroit is indisputably the car capital of America. At the turn of the 20th century, Detroit formed the beating heart of America’s automotive industrial revolution, and launched the Detroit Auto Show. Over a century later, and given a new name in 1987, the North American International Auto Show held at the Cobo Center is now an event attended by millions and covered by global media.

The show opens with a bang, with the one-night, ultra-luxury automotive event being hosted at the MGM Grand Detroit on January 13. At US$250 a ticket, serious petrol heads can see what a US$7-million-dollar automobile collection looks like and discuss premium brands with the vehicle designers and executives themselves.

The public show — at a more pocket-friendly US$14 entrance fee — runs for nine days from January 20-28. More than 750 vehicles will be on display, including muscle cars, supercars and trucks, all of which represent the cutting edge of automotive innovation. It’s a chance to get a glimpse of the future of automotive transport and see ground-breaking technology exhibitions and displays.

Not forgetting its humble beginnings, the show continues to work closely with several local children’s charities, with funds from the special charity preview party on January 19 being brought back into the Detroit community. 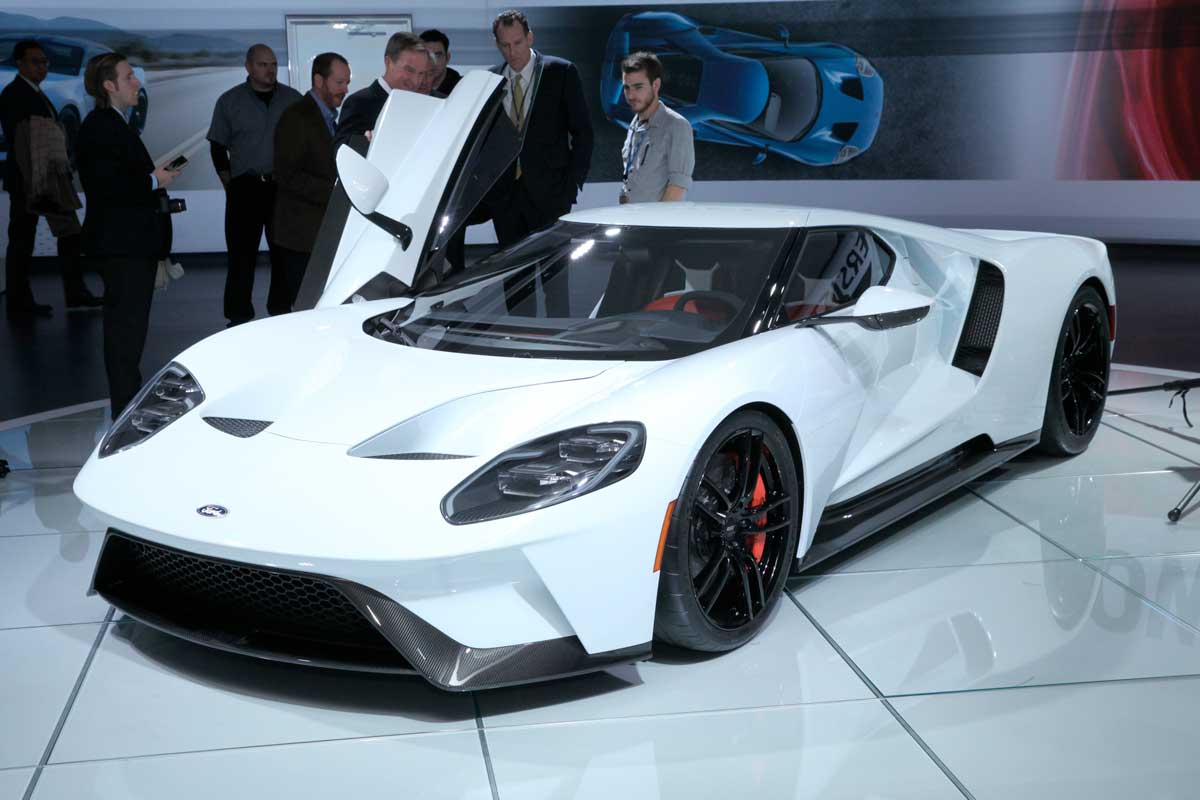 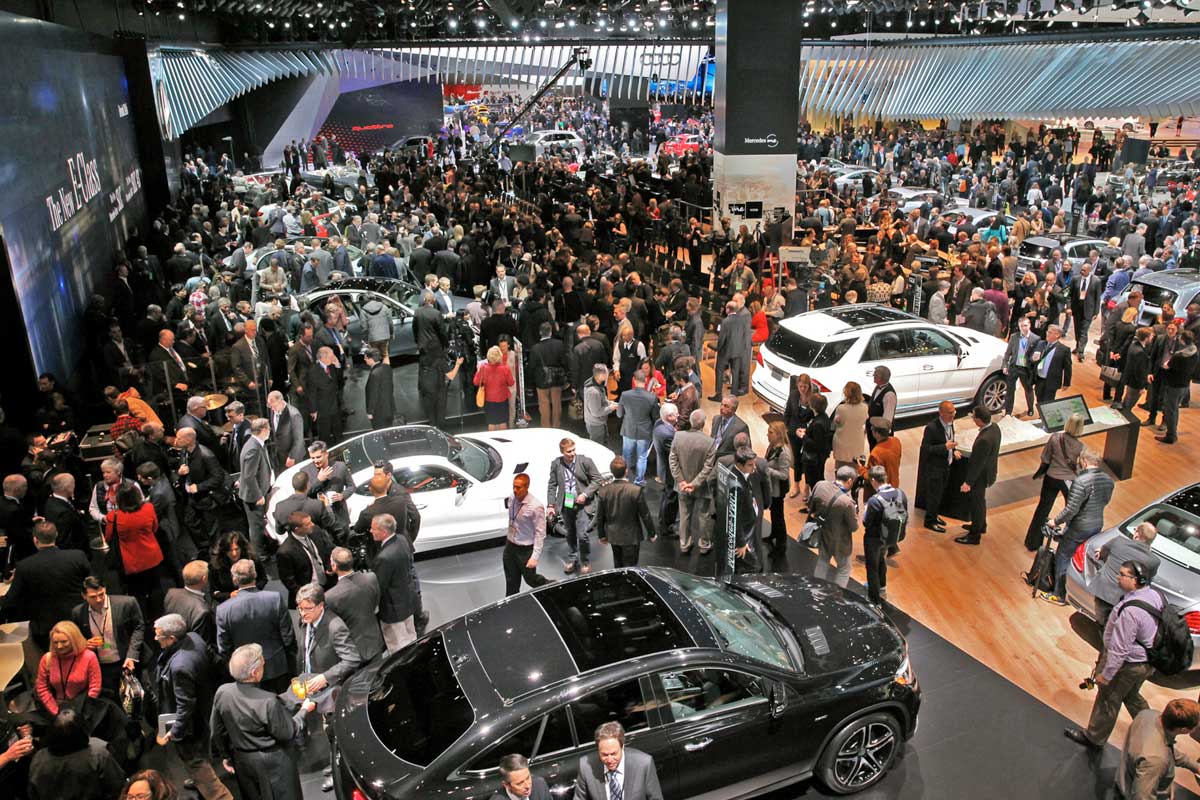 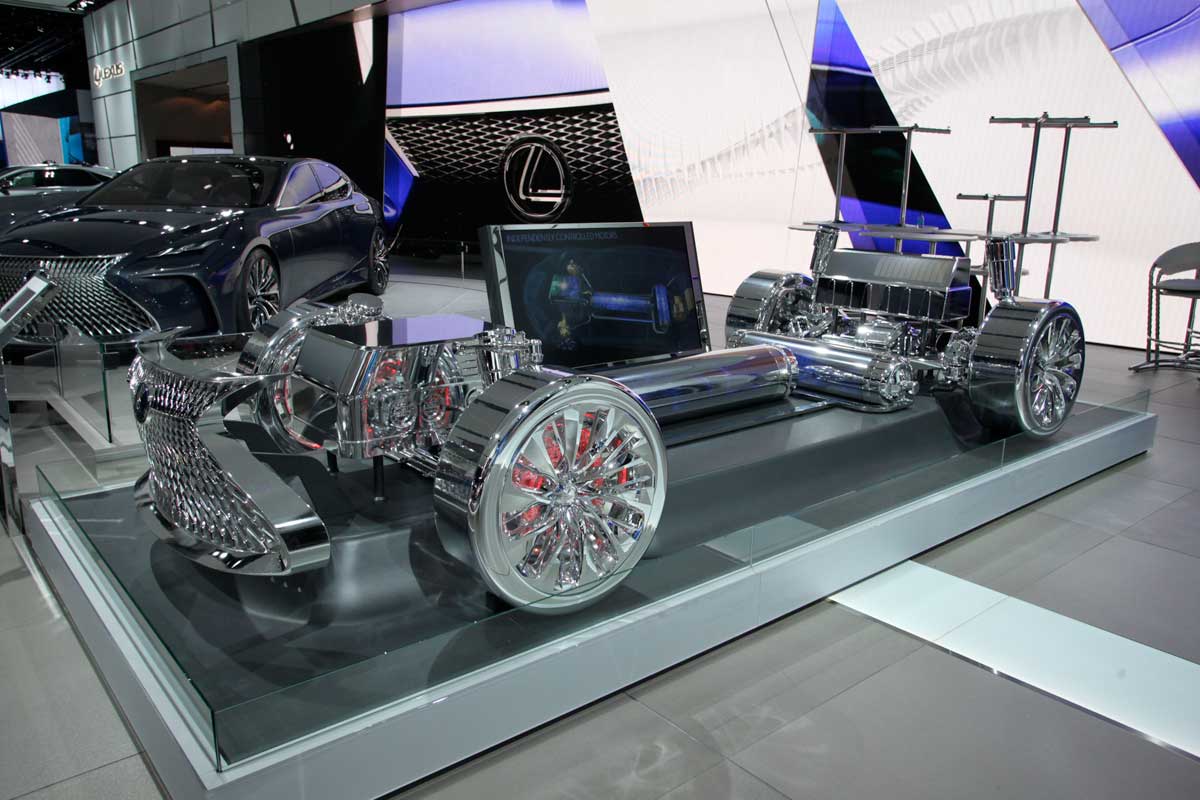 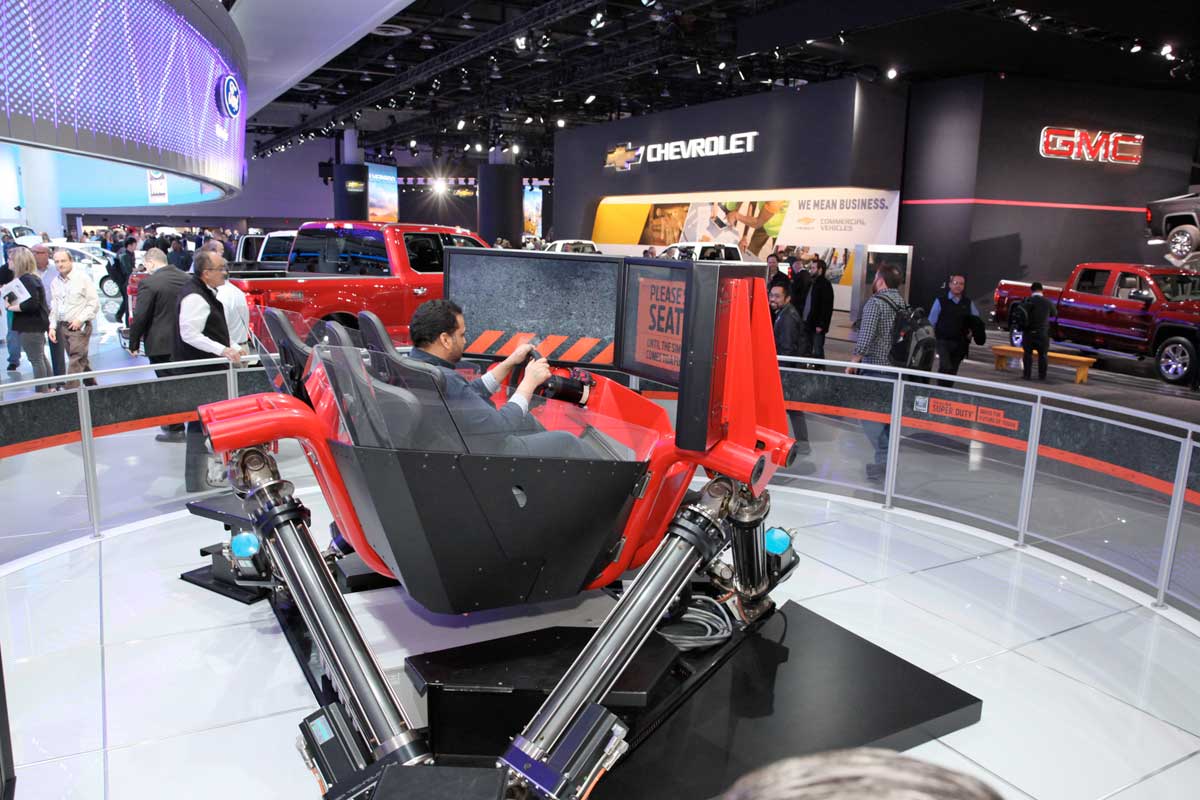 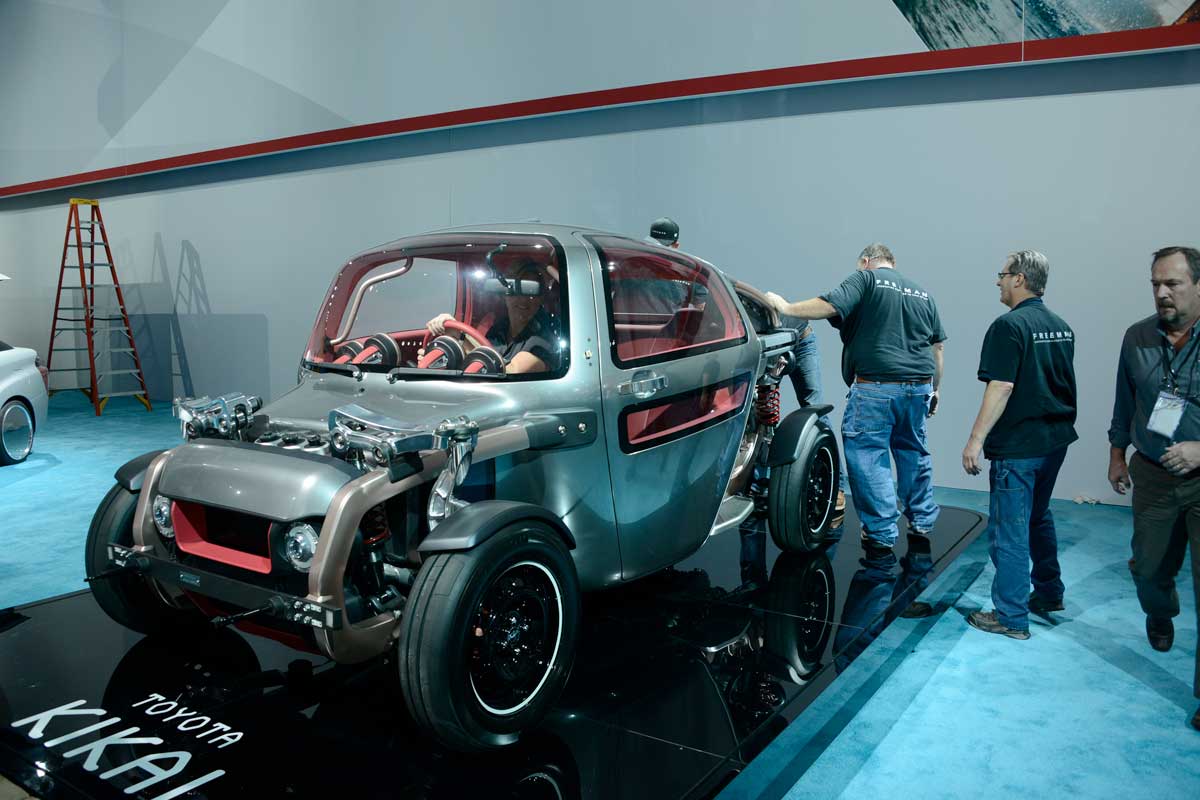 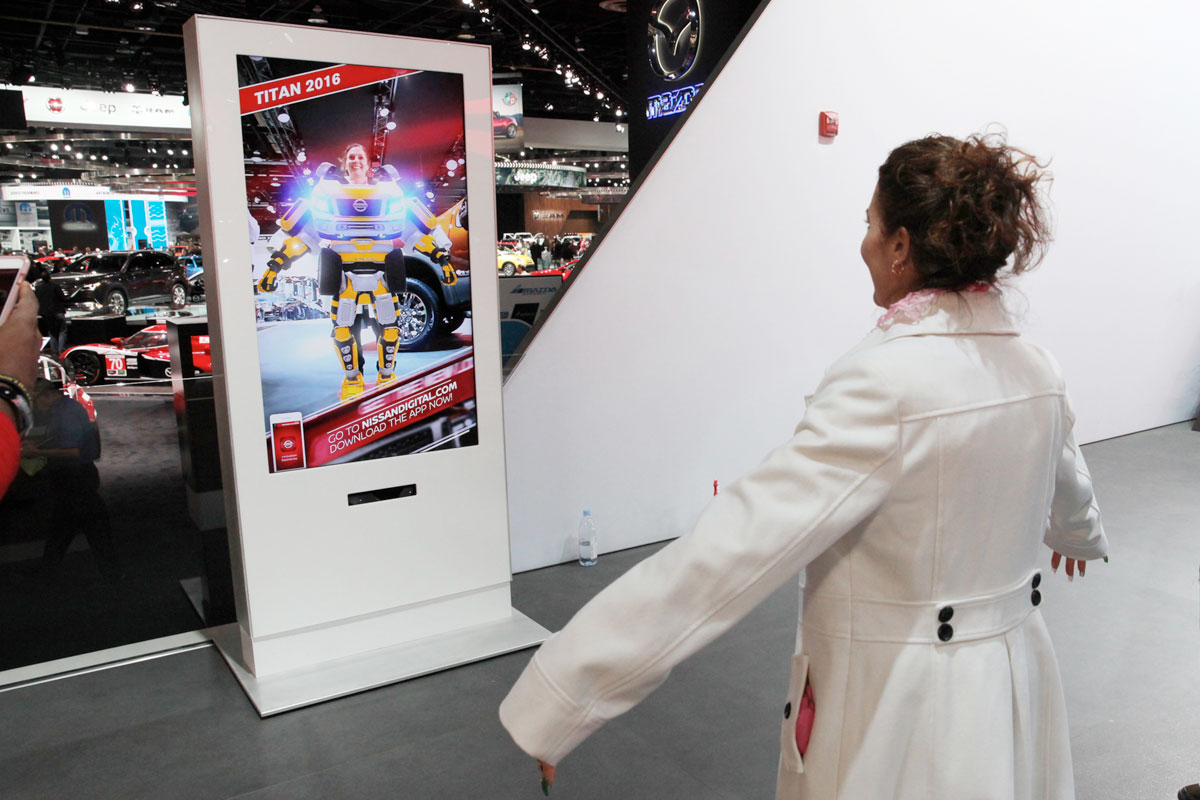 For the Love of Lingo

High on Hotels: Innovative Design in the Maldives, Dubai and Sweden

It’s Serious Fun Above the Atmosphere