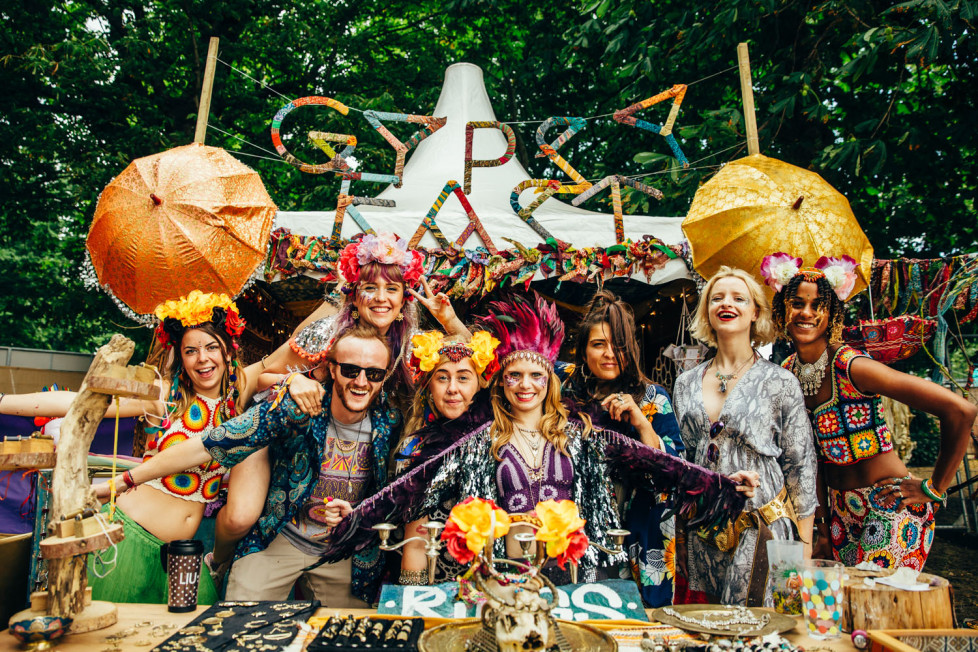 The Guardian once called it “an annual love letter to the capital”, and the event itself began with the mission of bringing the heart and soul back into festivals. Initially a response to the lack of inner London park festivals during the mid-2000s, Lovebox festival has grown from an alternate dance hall party for a few hundred to the 2-day sell out event it is today.

Expect light hedonism, a focus on London’s dance music counter-culture, and some some of the best people-watching around. All kinds of personalities seem to be at home here. Families are welcomed, and young children are often spotted with noise-cancelling headphones firmly on, nodding to the beat beside their parents. Performance art and filmic set pieces are dotted around the park, and are great pulls for those needing a break from dancing. In recent years, some of the best installations have made a pilgrimage here from their founding home at Burning Man.

Performers are frequently heard praising the crowd for matching their energy, so bring lots of it. The pace is quick, and whether one comes to watch, dance, sing or experiment, make sure a little mischief and a lot of love come through the gates too. 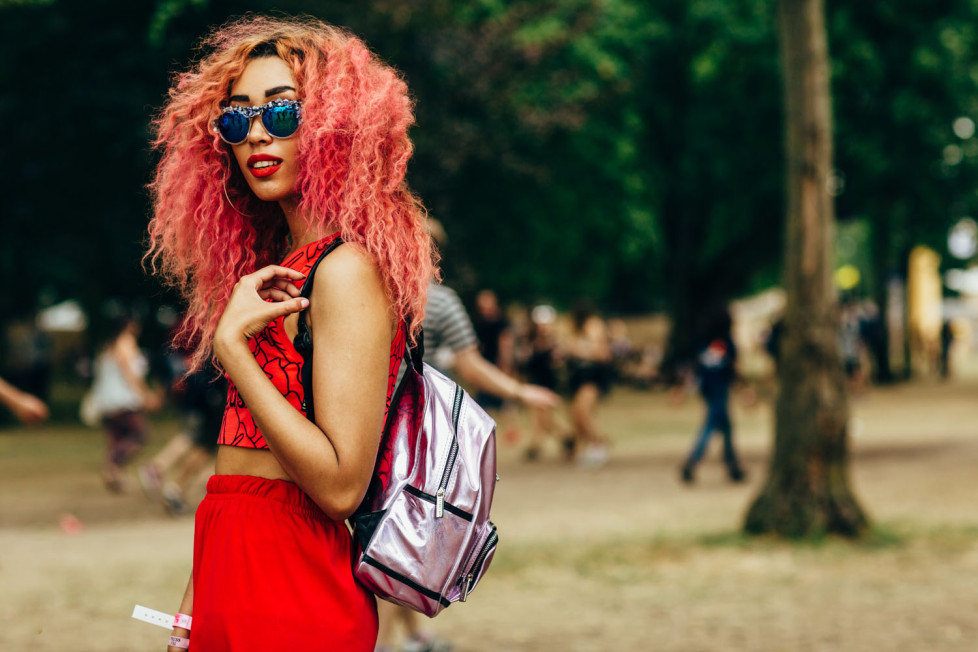 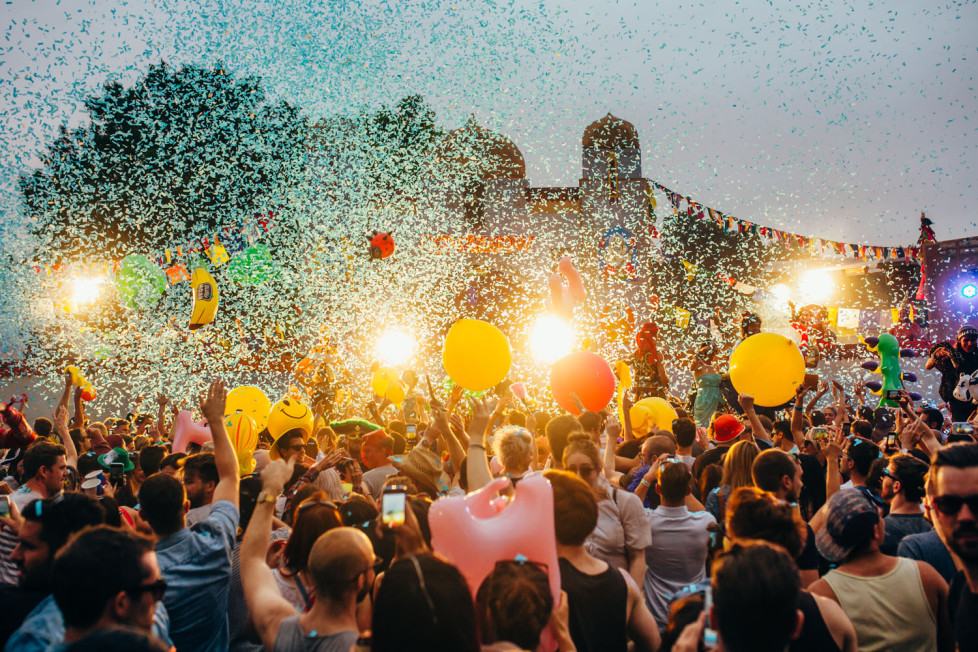 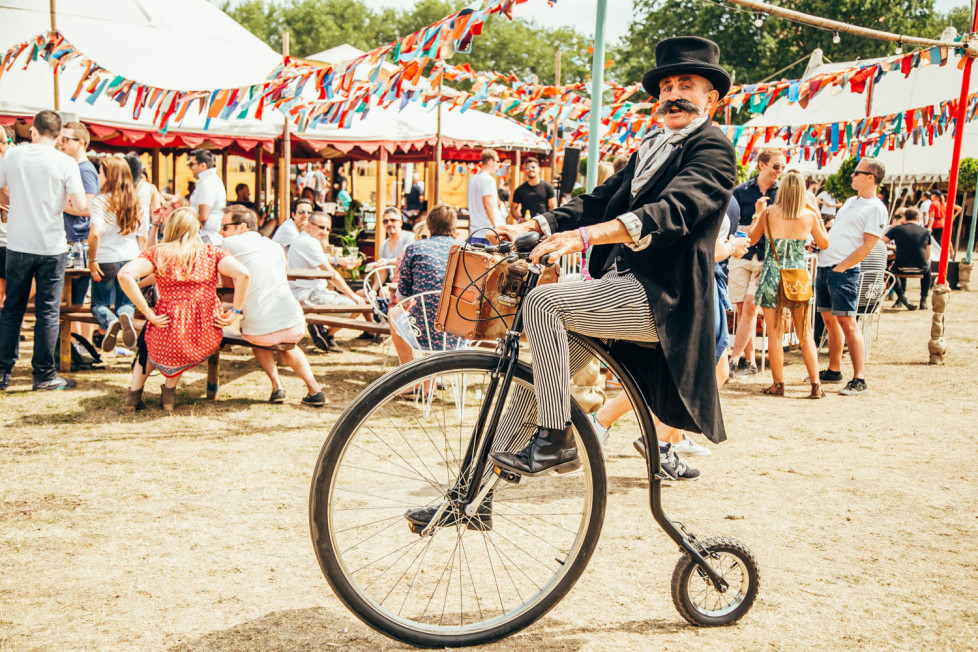 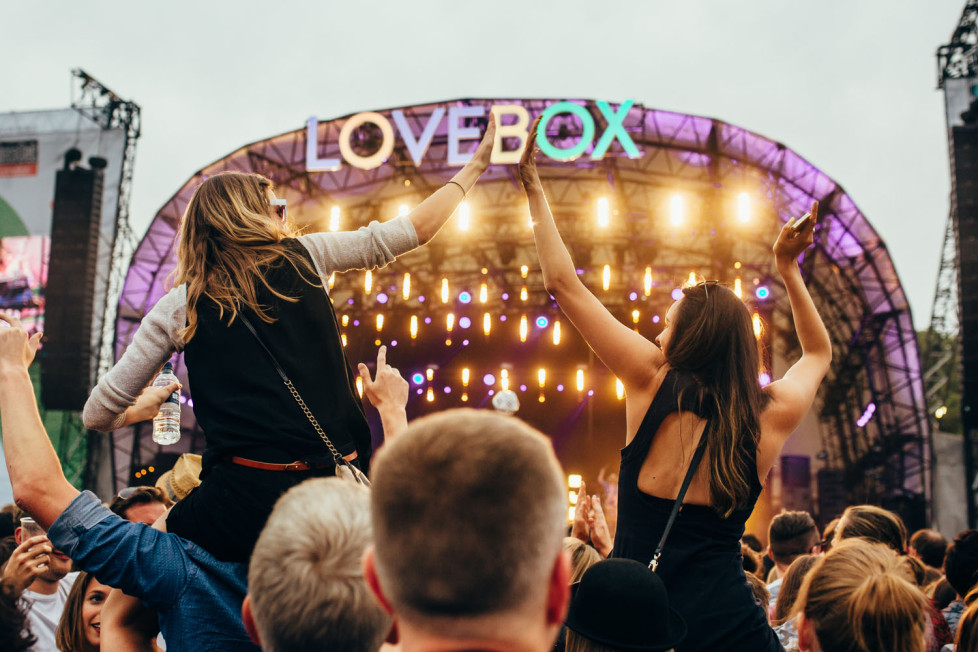 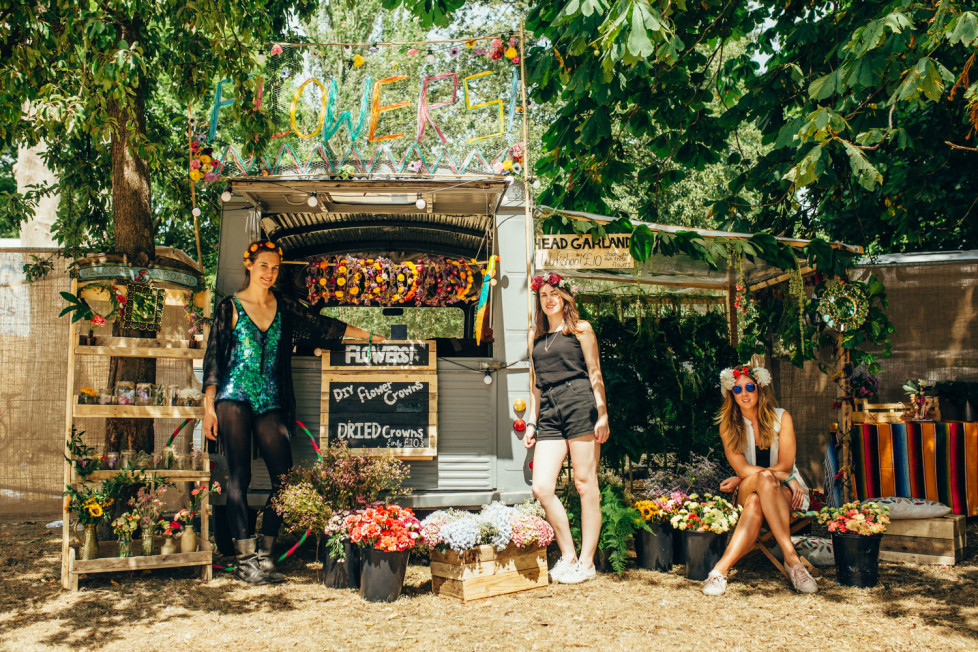 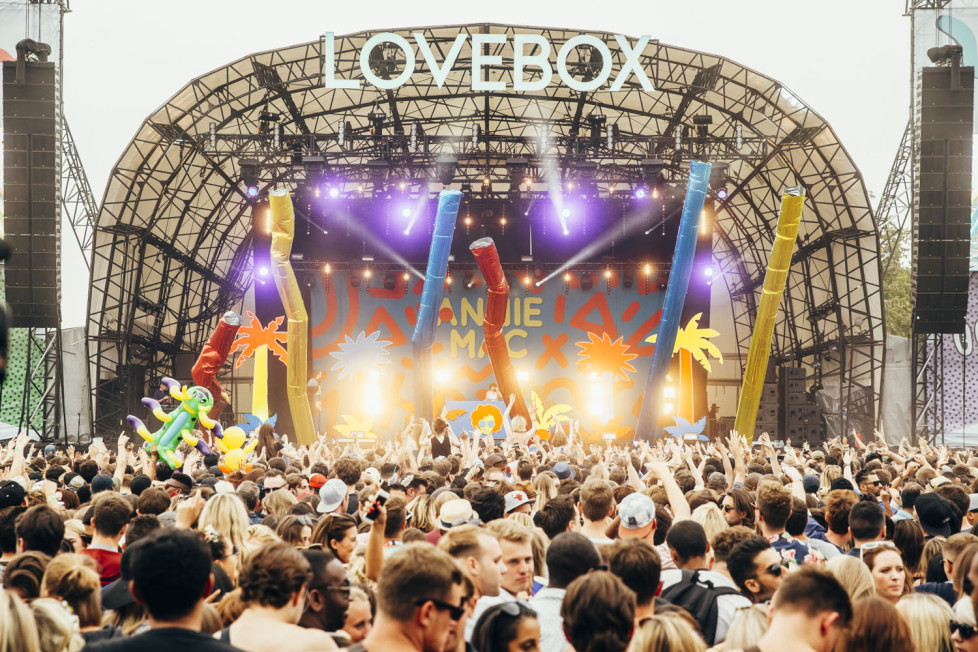 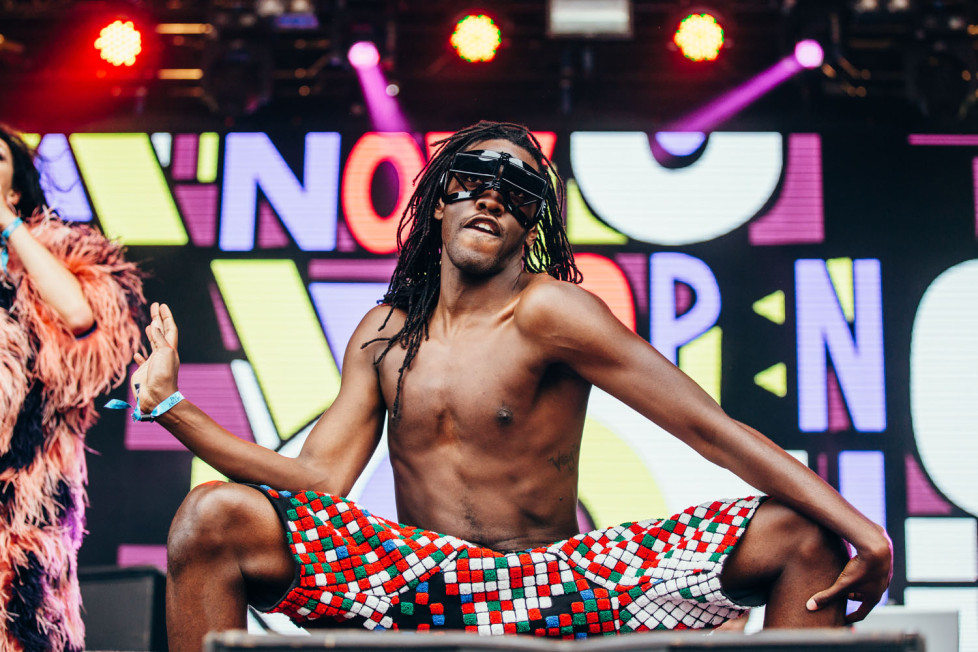 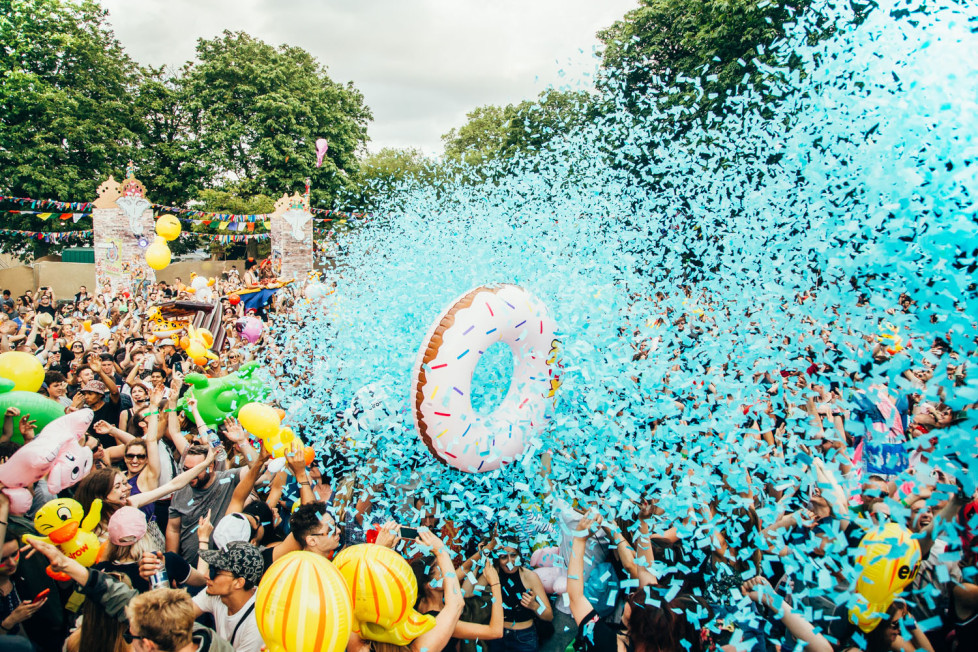 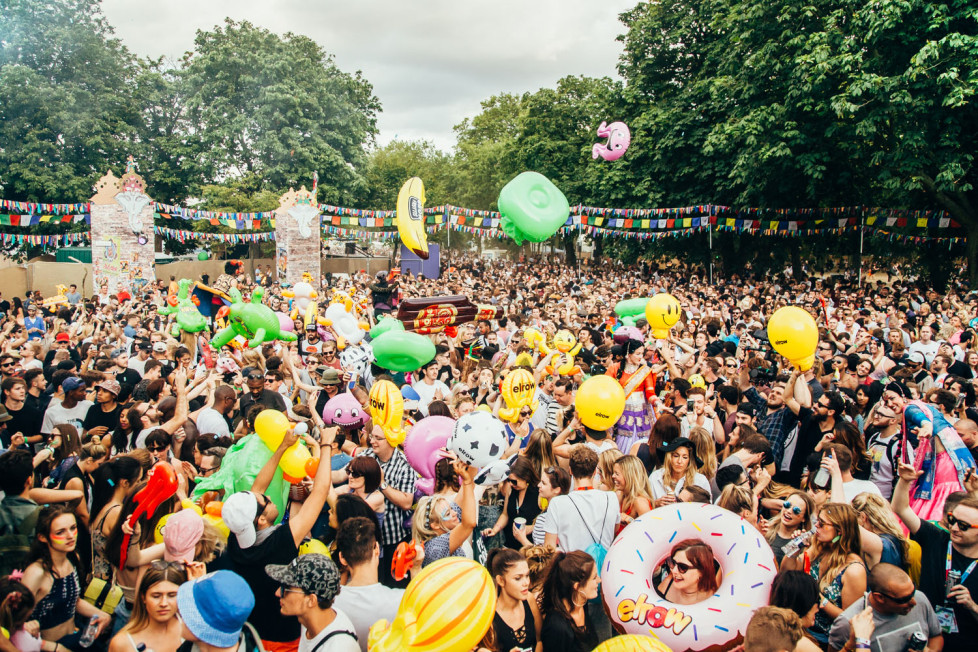 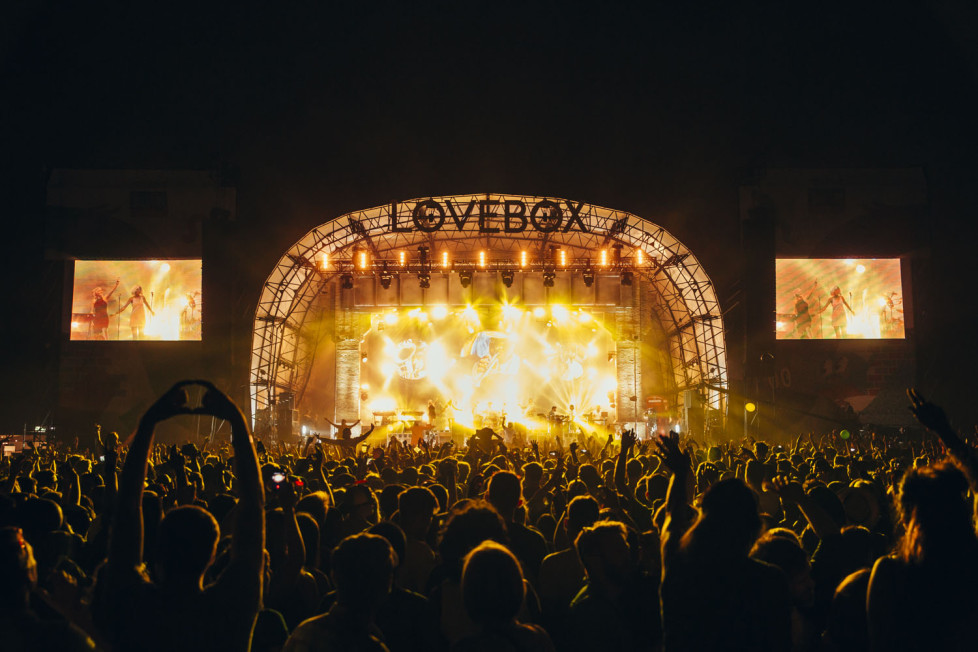 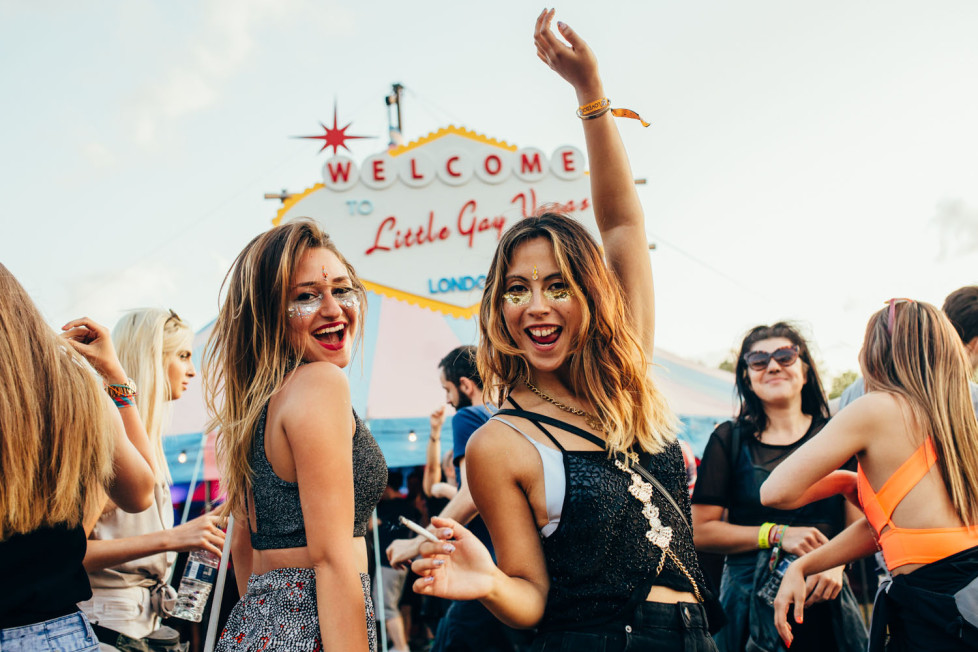 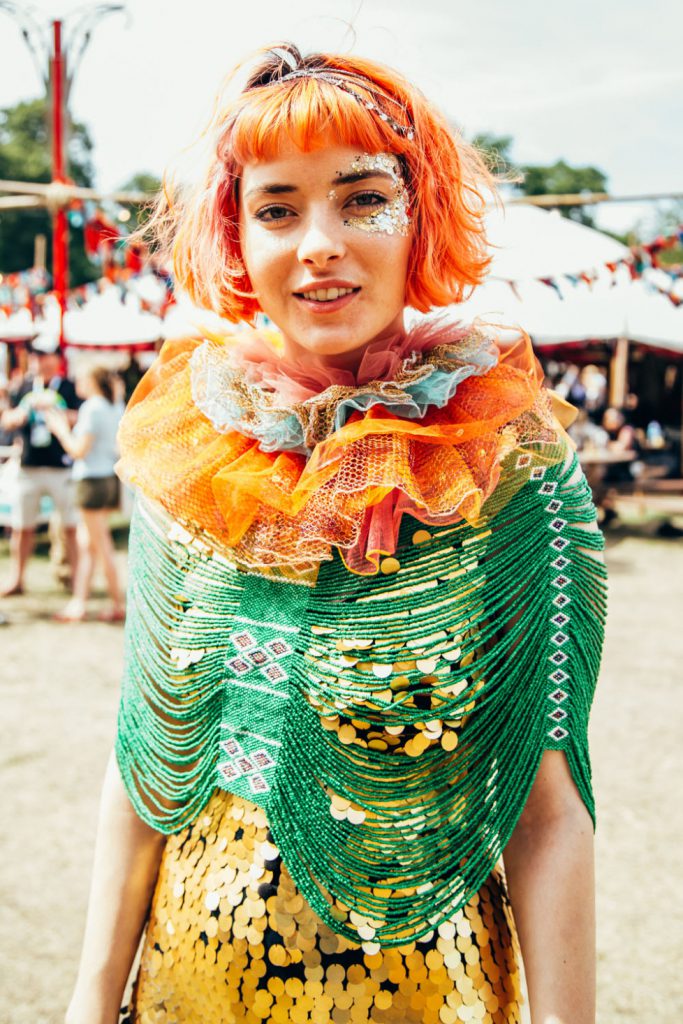 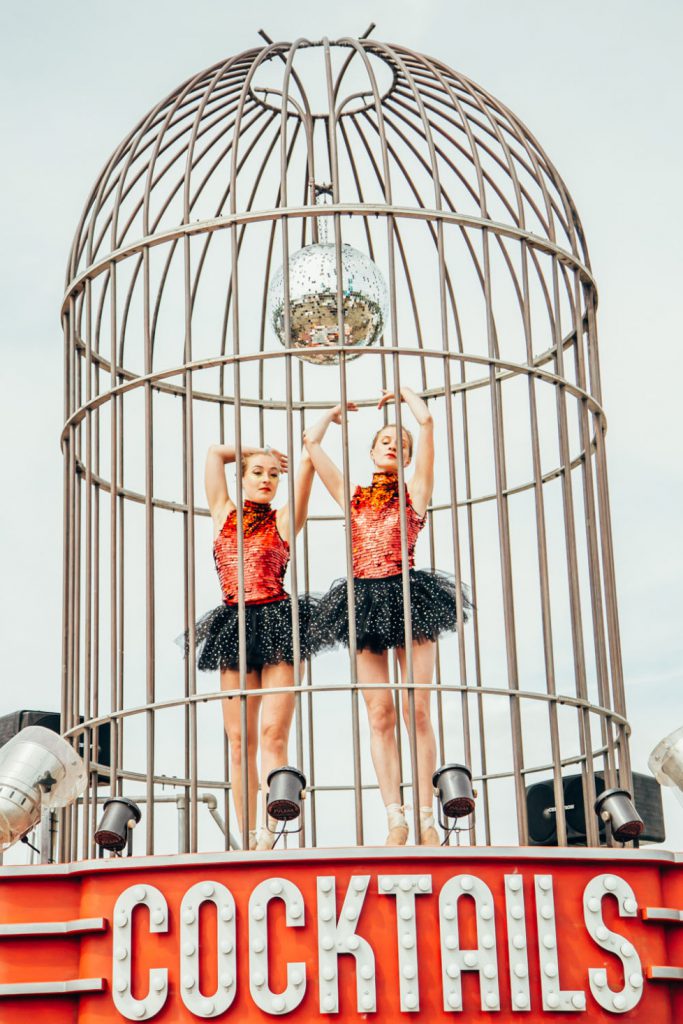 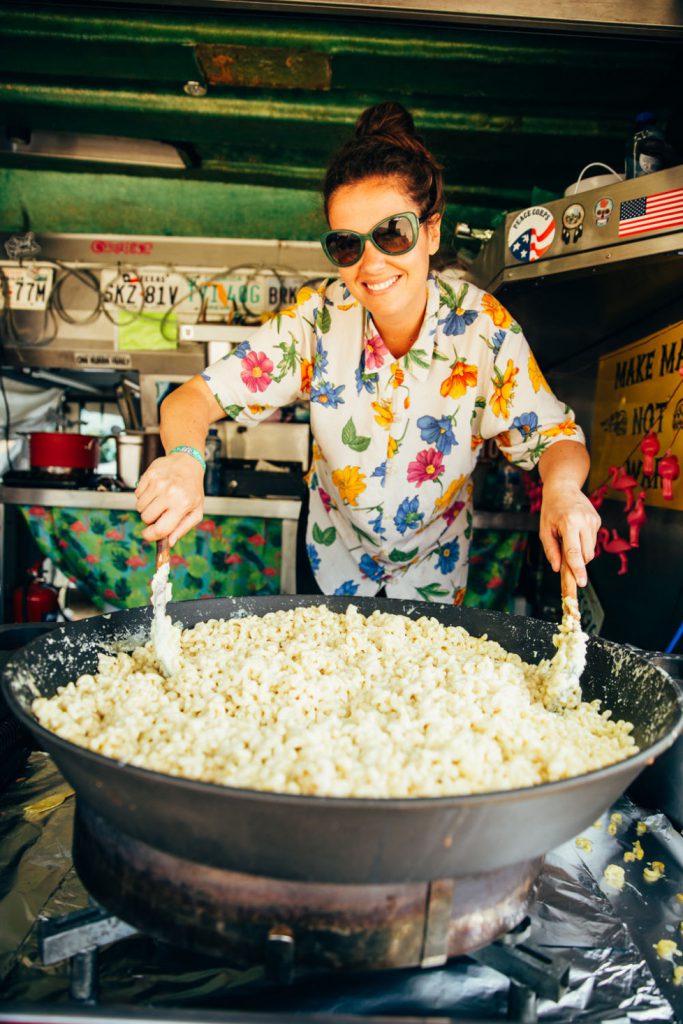