Since the departure of Bestival in 2016 — which relocated to Dorset, on the mainland — the way has become clear for Isle of Wight Festival to take centre stage as the island’s biggest annual music event.

Held at Seaclose Park on the banks of the Medina River, the four-day festival entertains around 58,000 festival-goers across 16 sites. This year’s headliners are a diverse bunch, including pop-house DJ David Guetta, hip-hop legends Run DMC, Arcade Fire and legendary rocker Rod Stewart, who rounds off proceedings on Sunday night.

The festival balances live performances with special interest areas: festival-goers catch up on sport in the BT Field of Dreams, watch laser shows at the Strongbow Tree, dance to golden oldies in the Hipshaker Lounge, and be entranced by circus acts at Cirque de la Quirk. Children have their own Kidzone to run wild in.

Those needing to soothe ringing ears can retreat to the Speakers Corner to listen to the UK’s leading spoken word artists or relax in a deck chair at one of the evening Glow Shows. 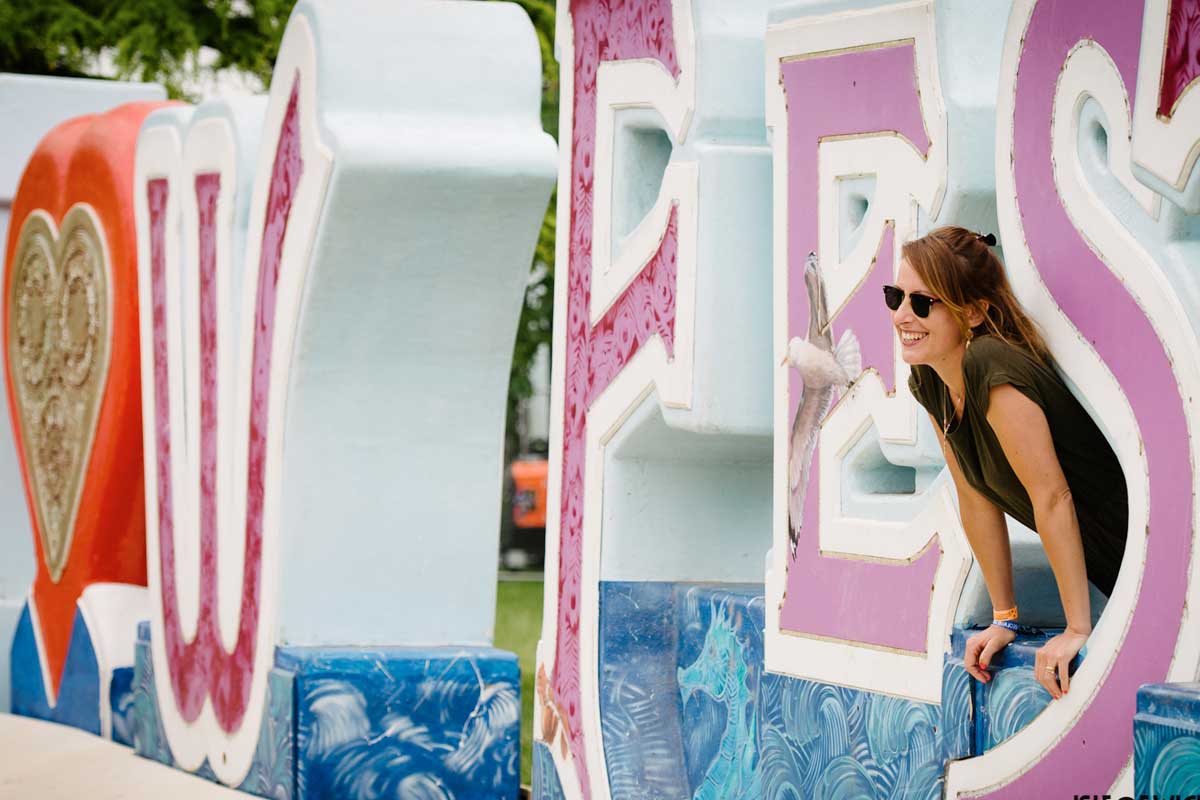 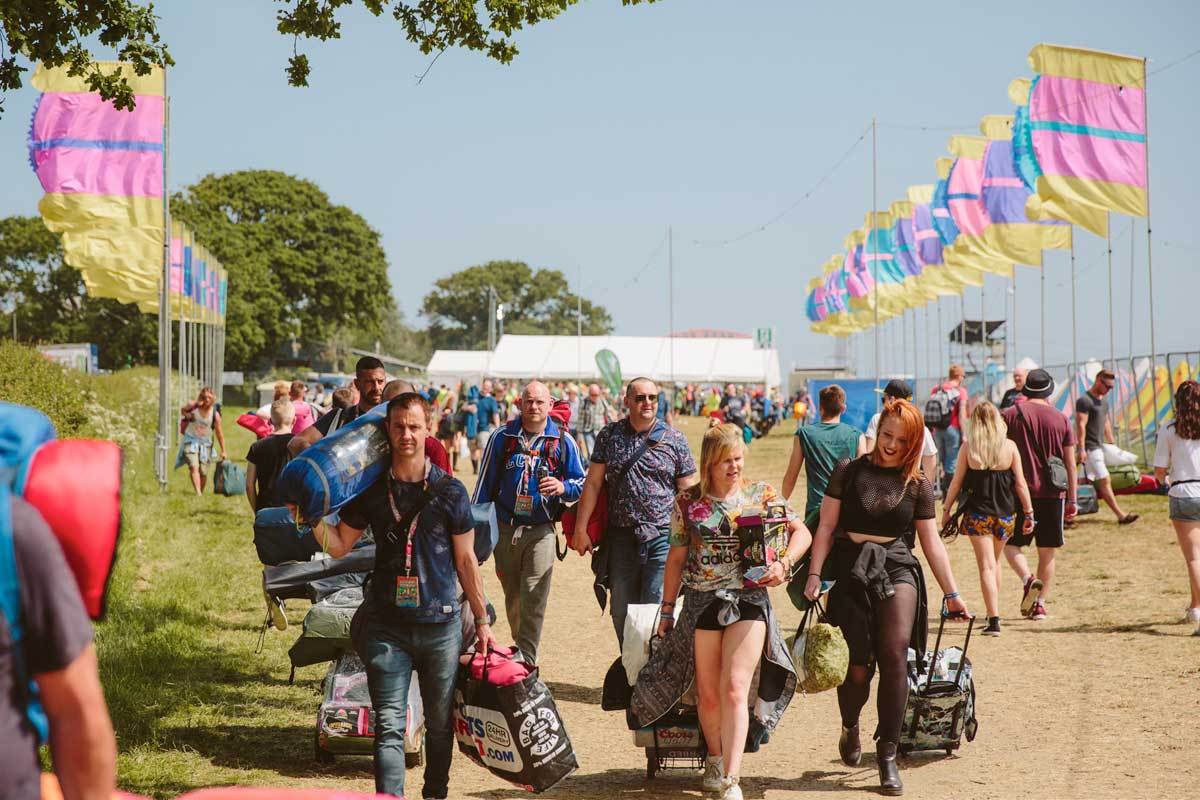 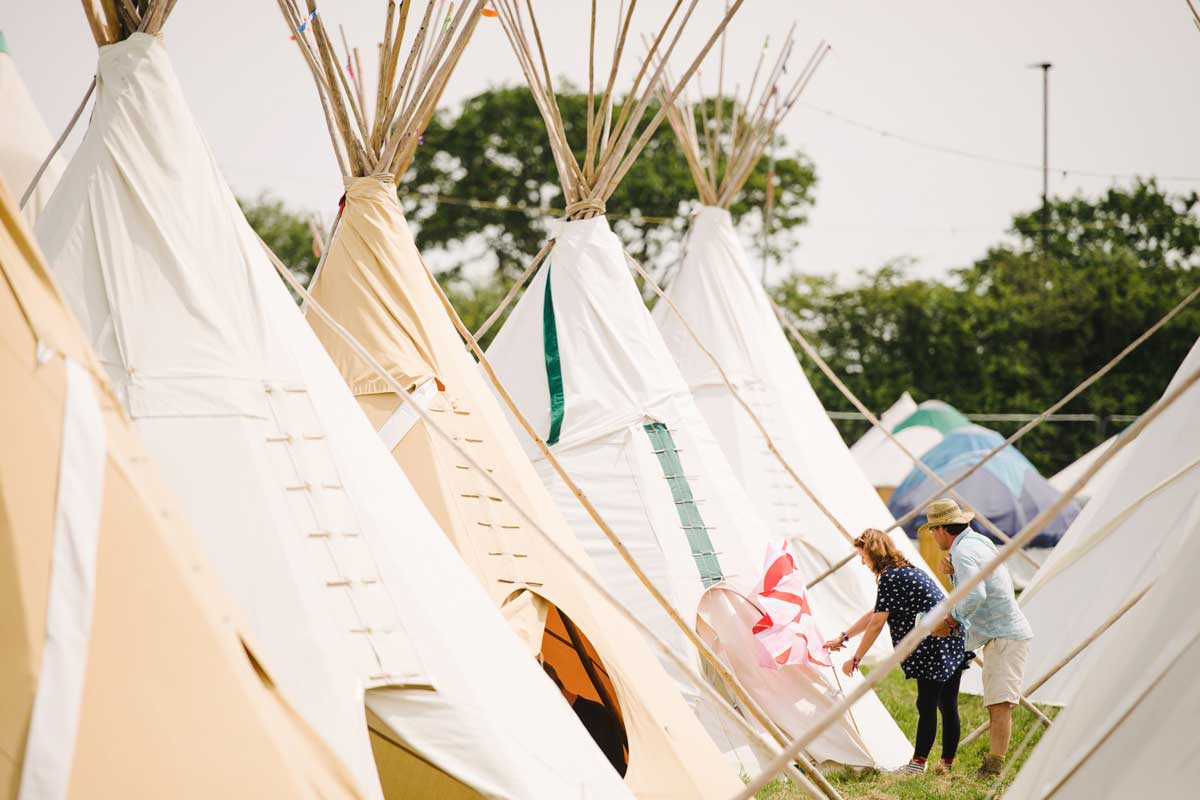 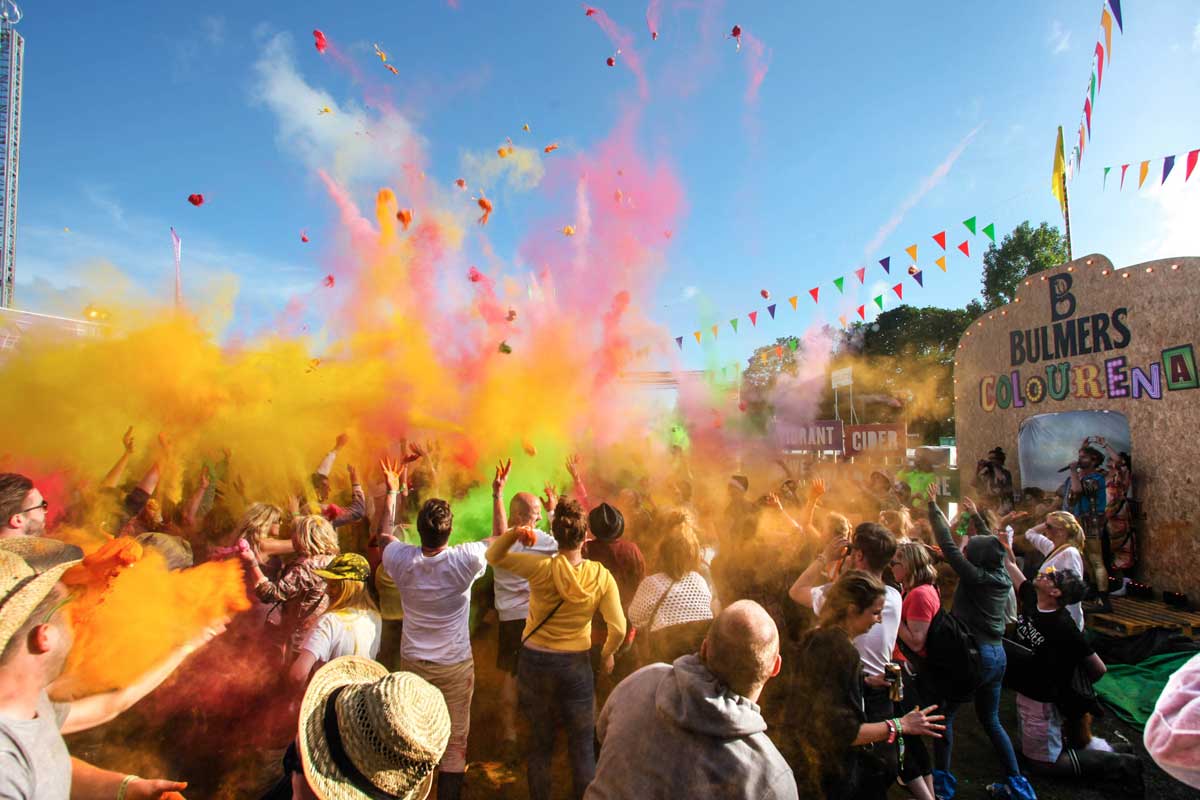 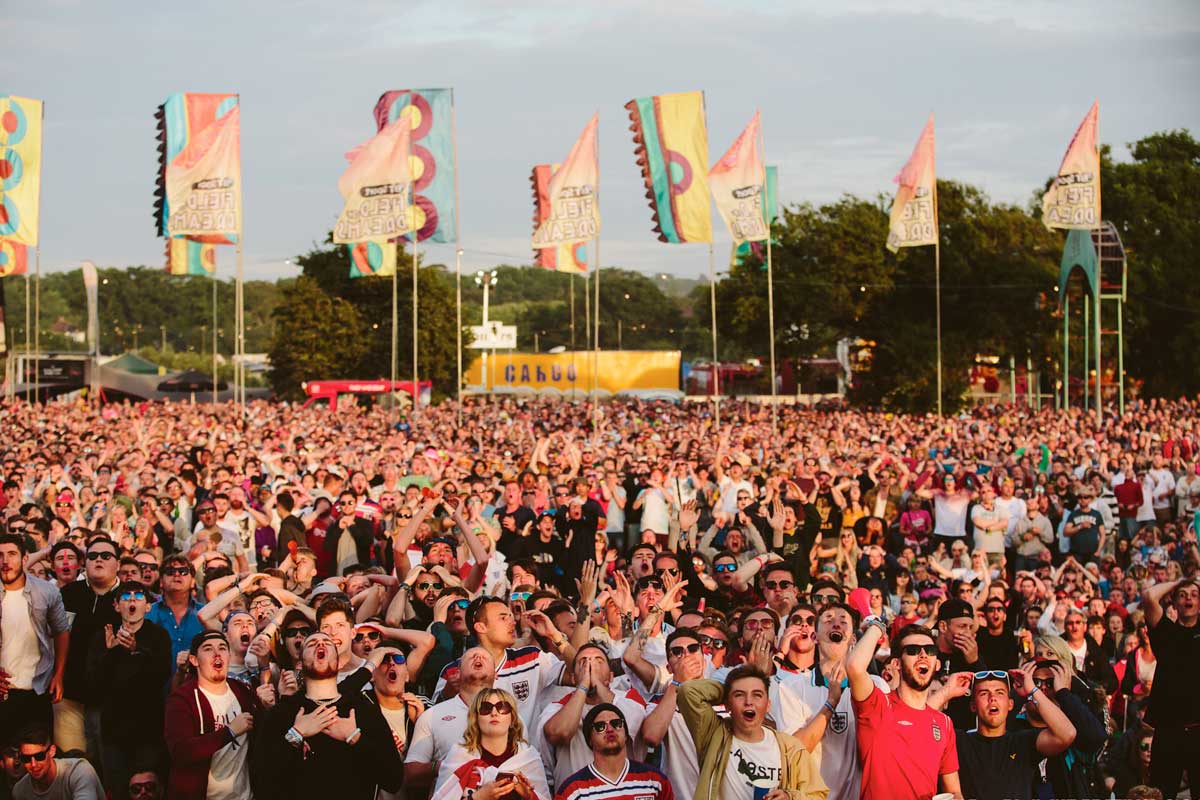 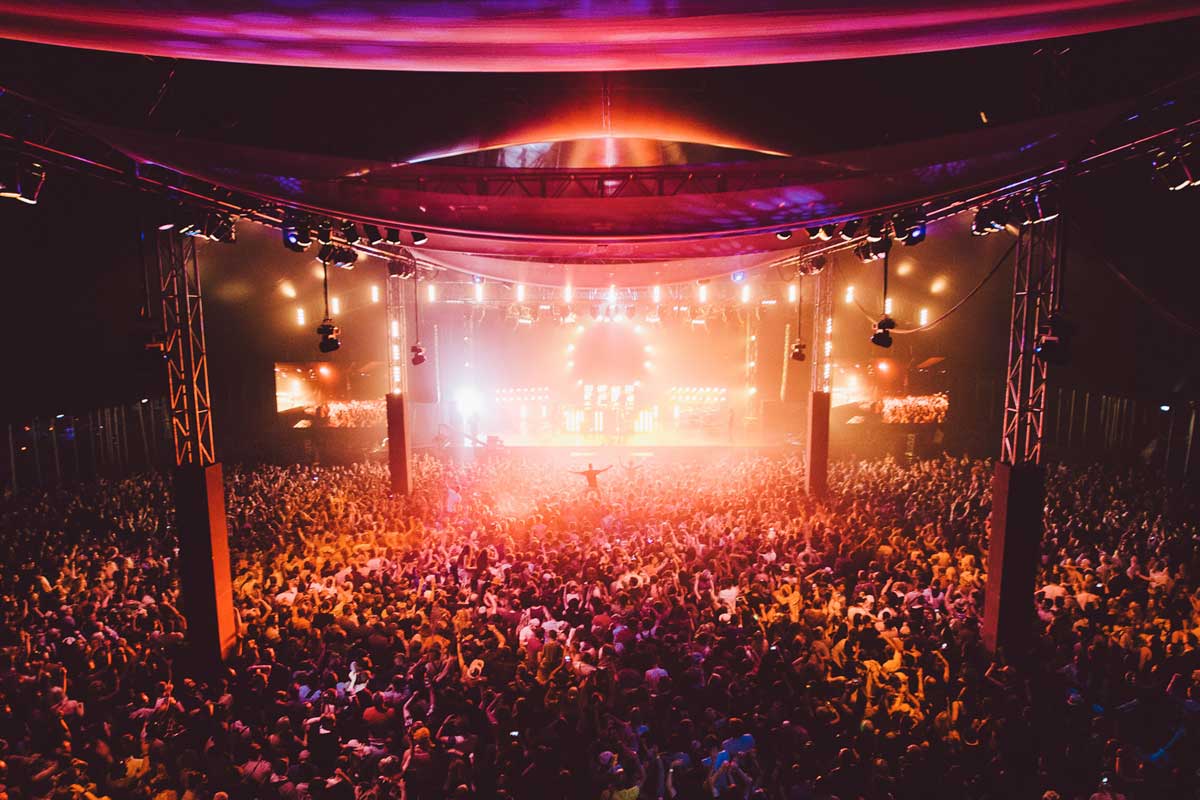 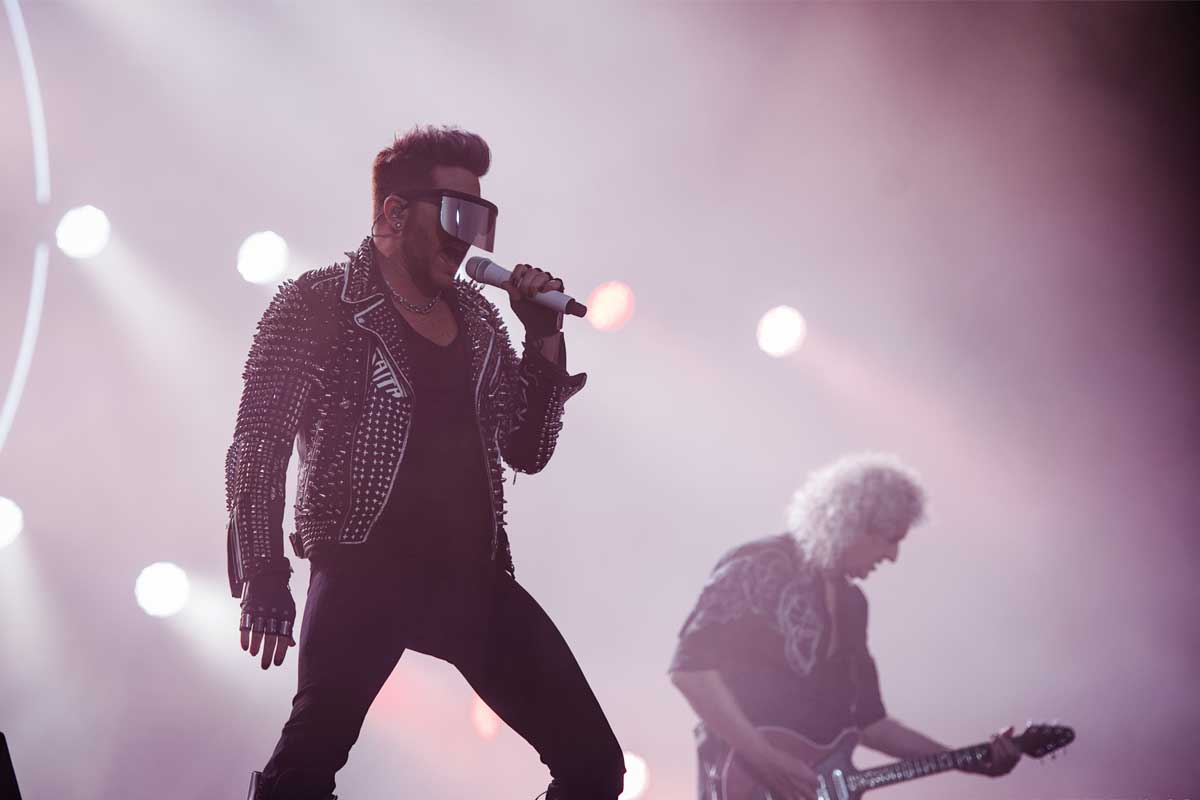 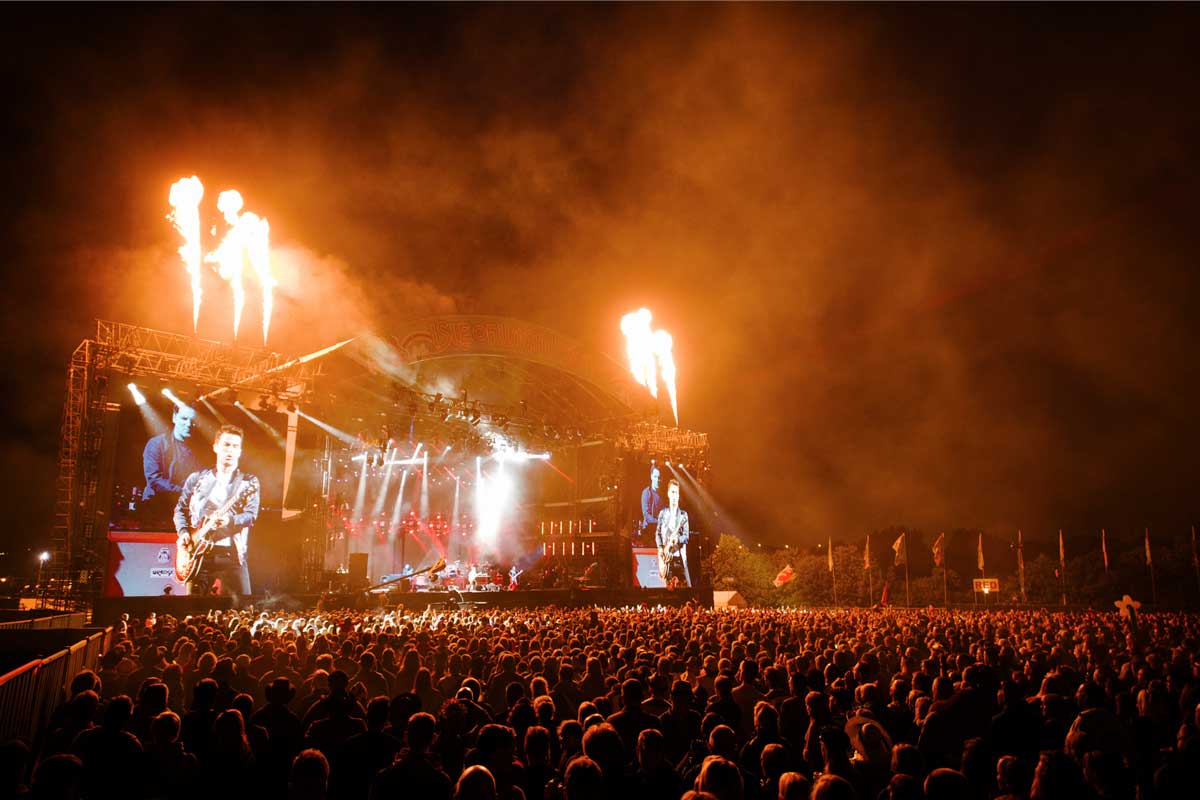 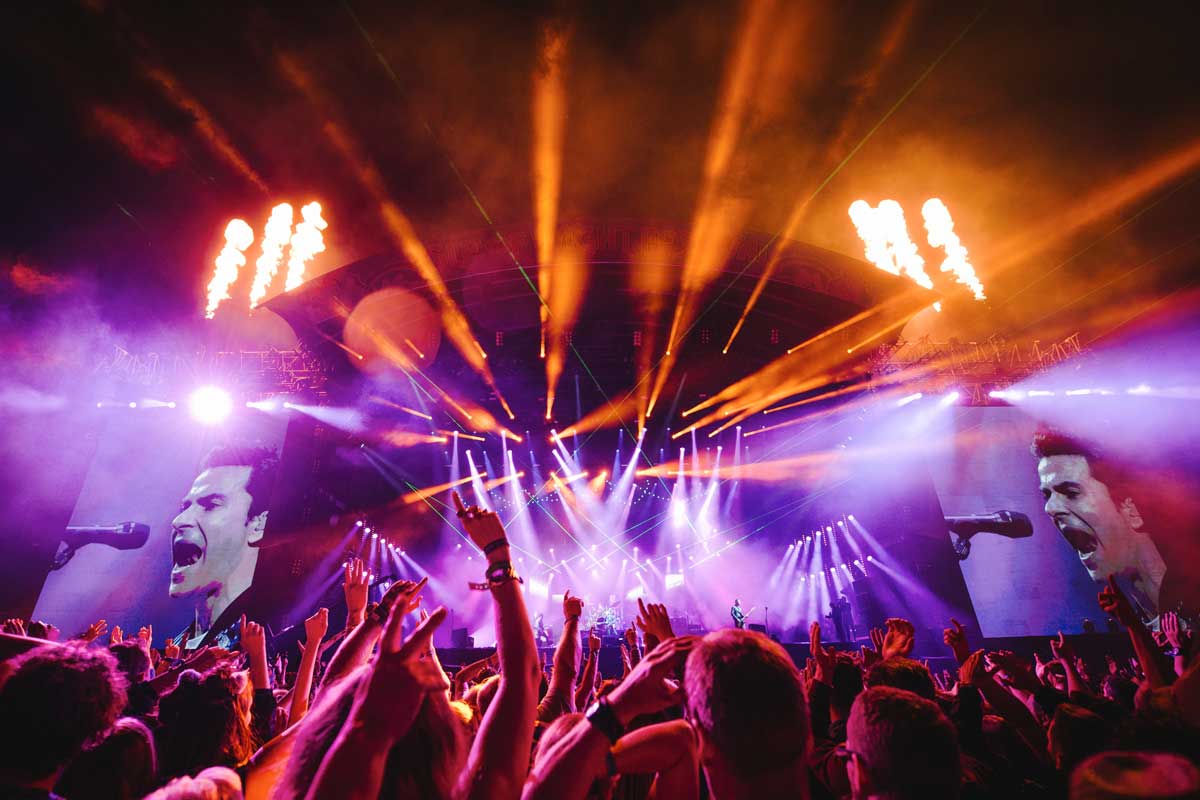 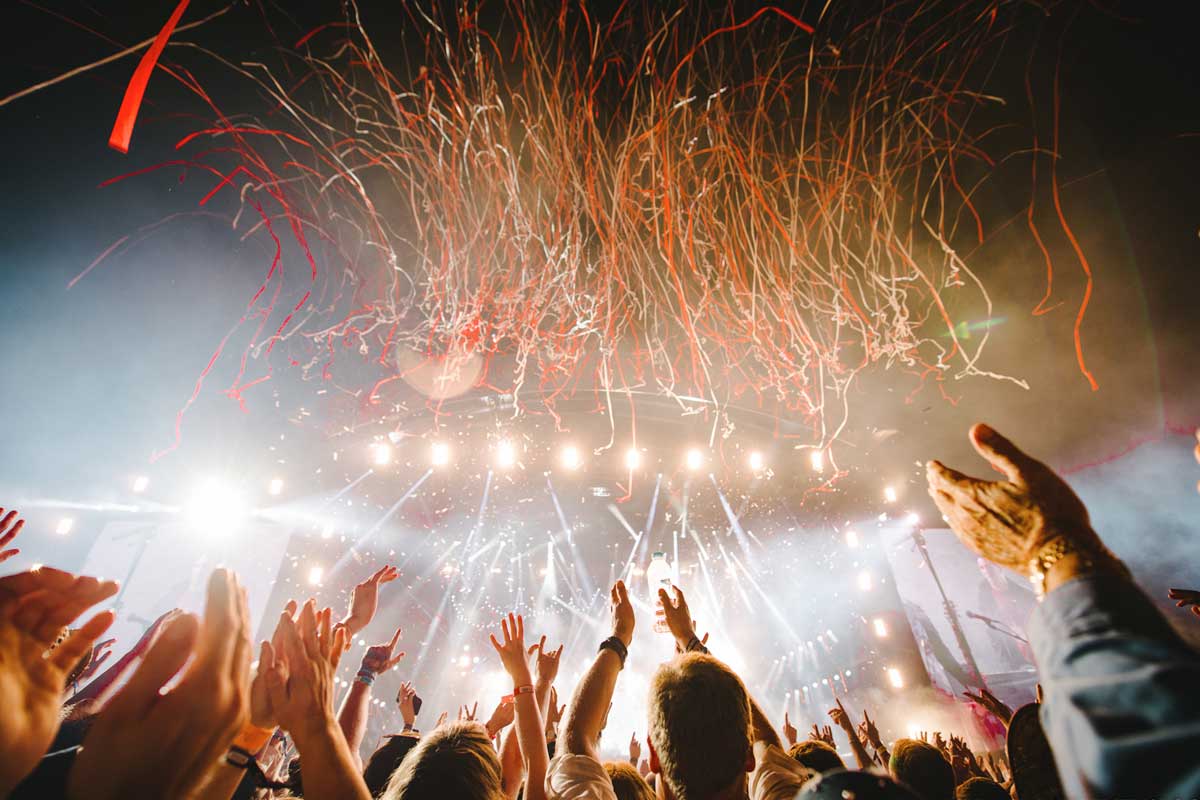 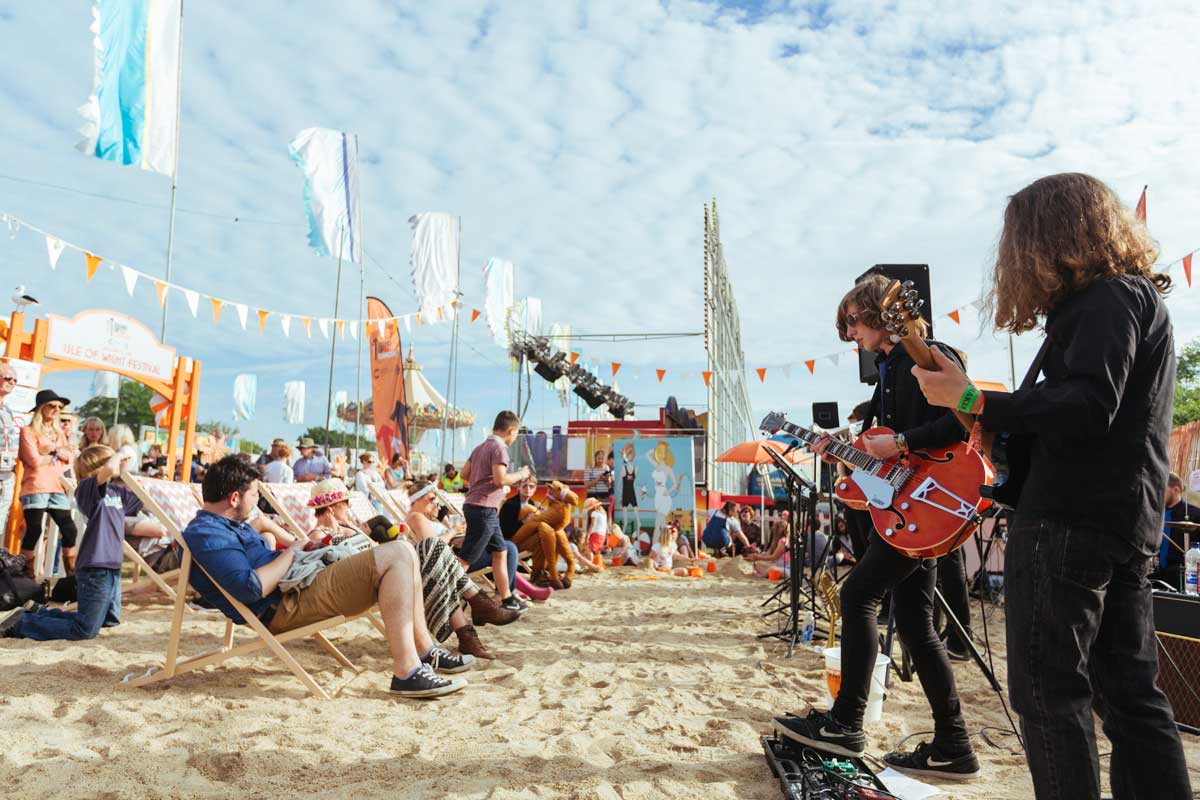 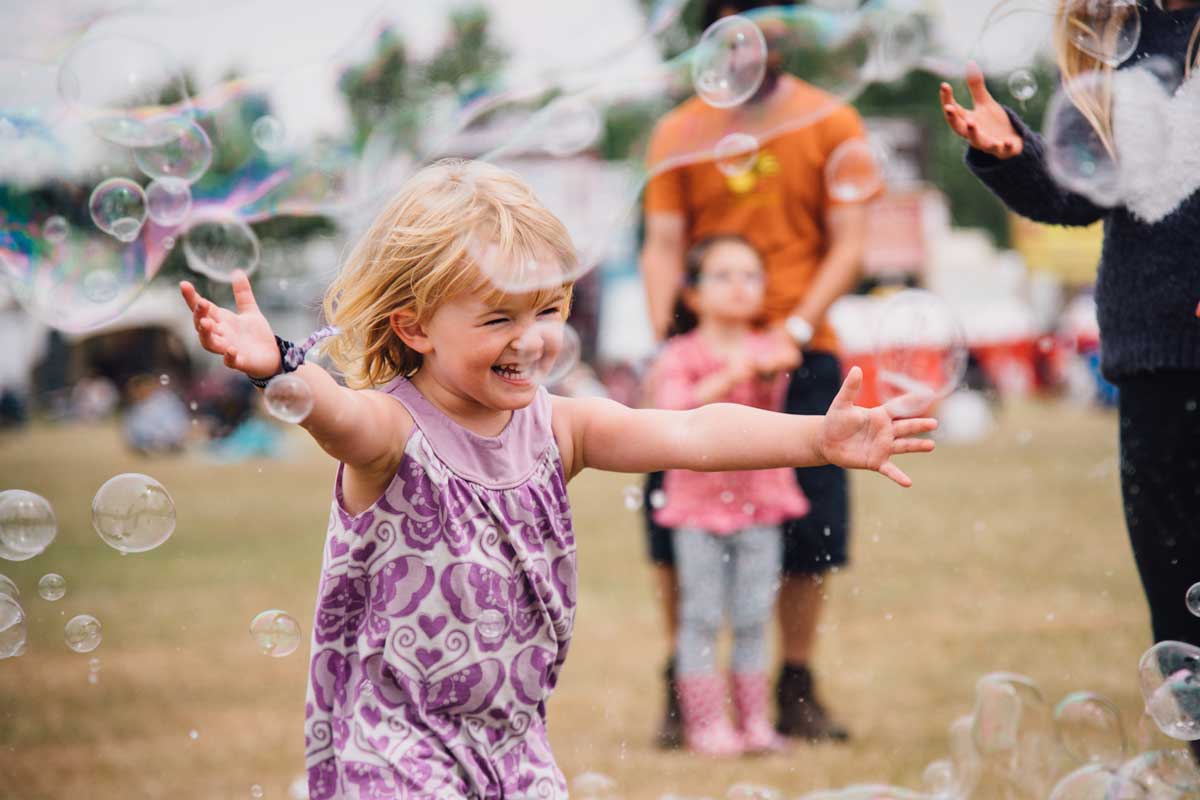 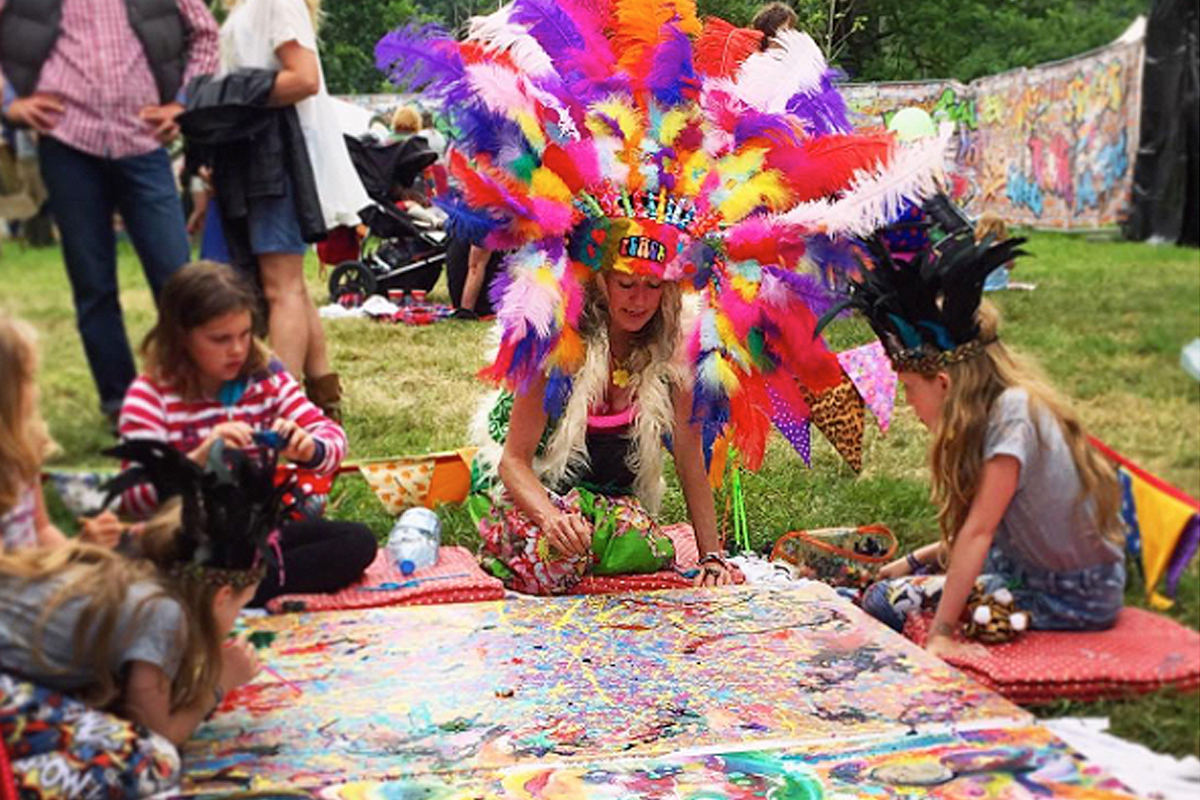 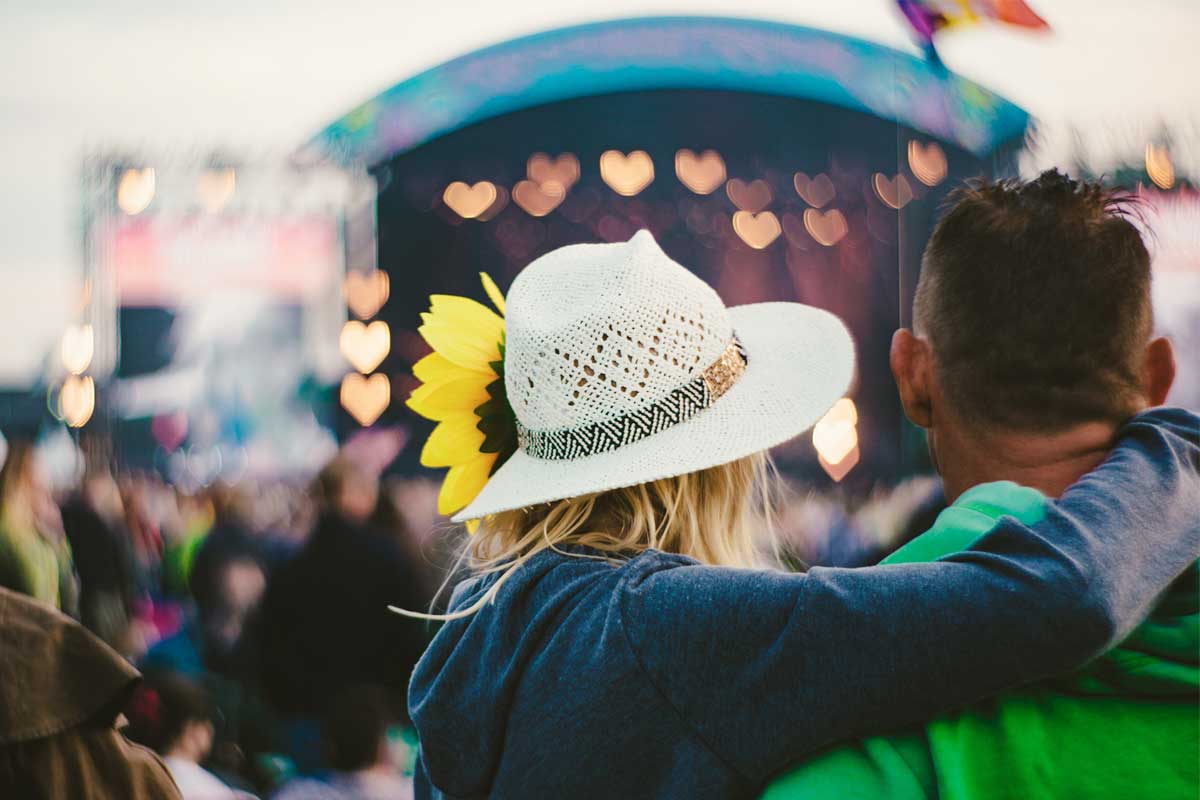 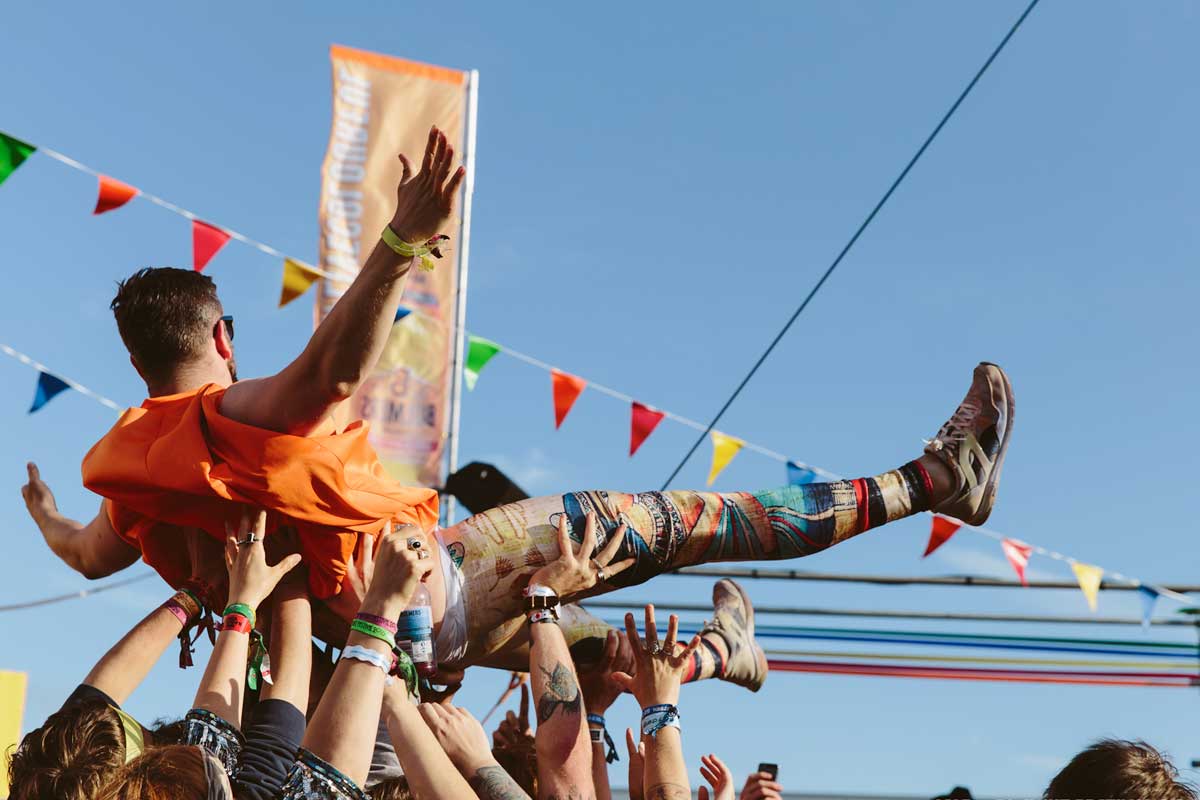 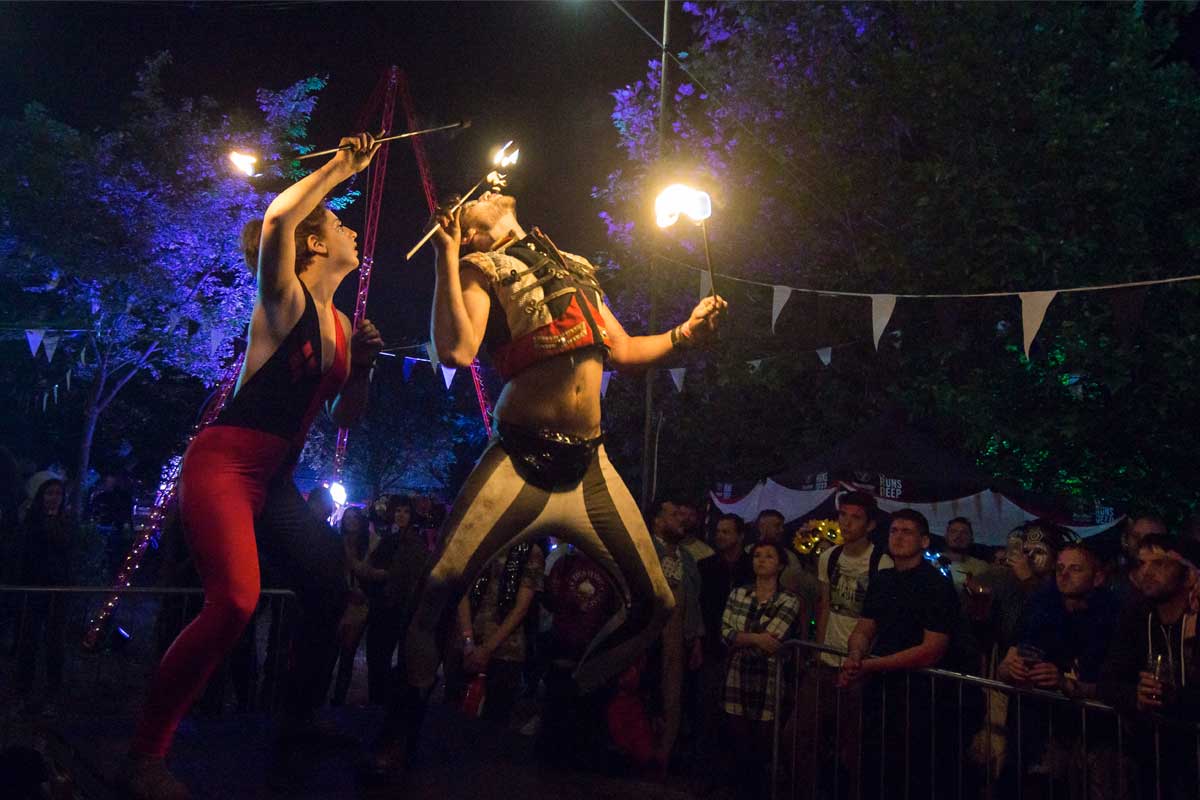 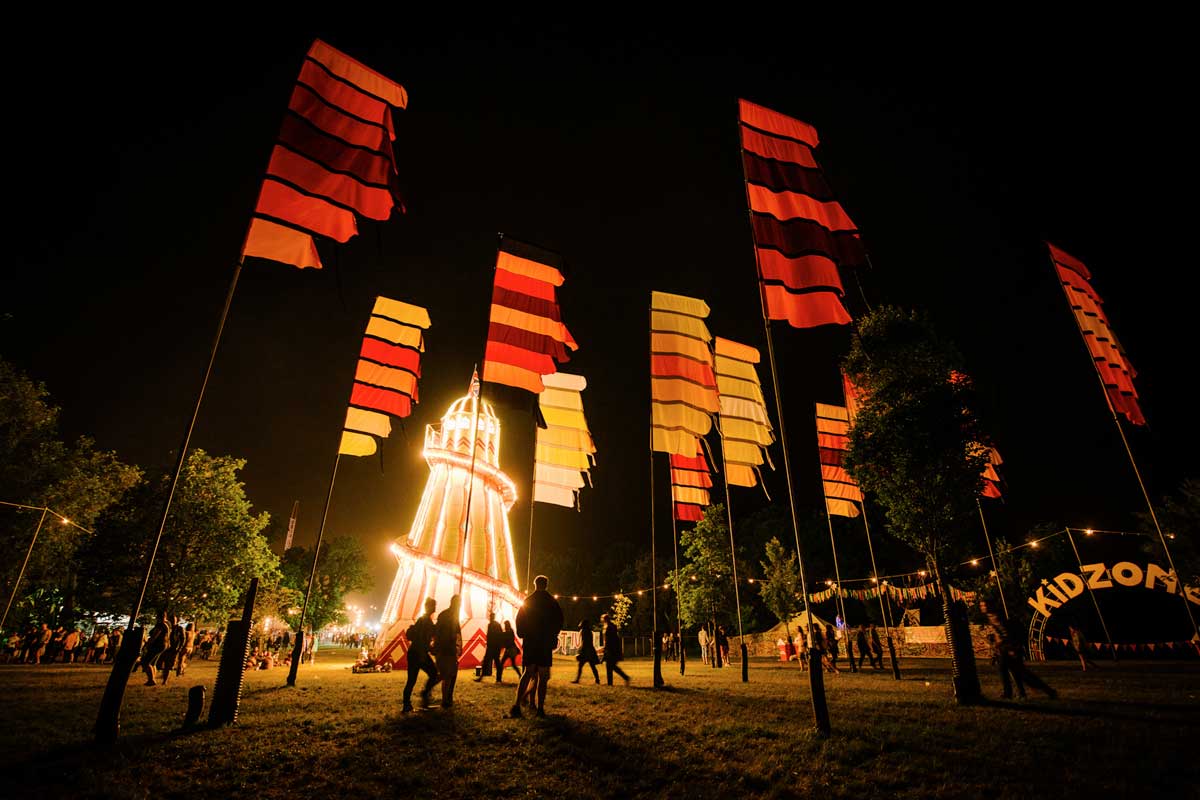