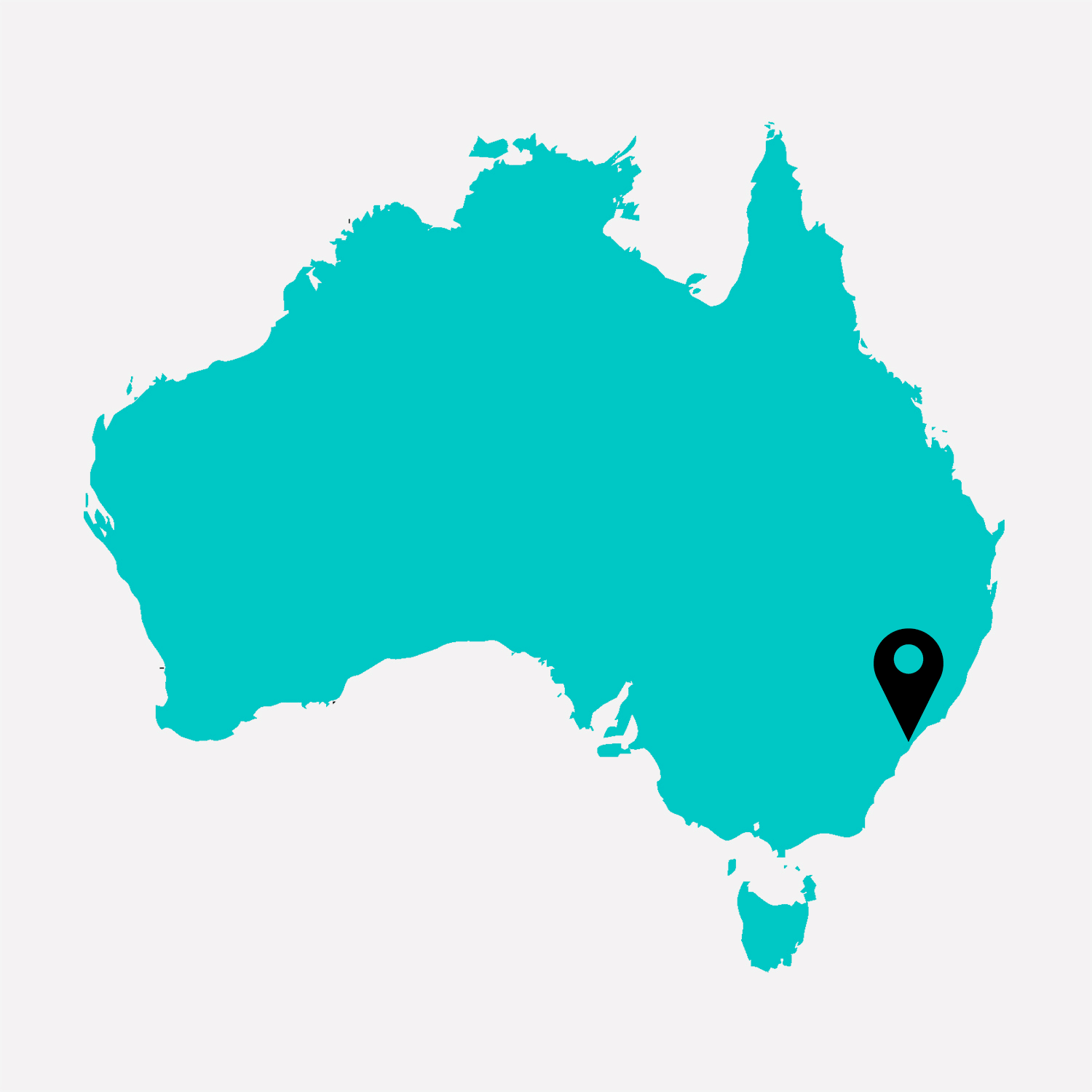 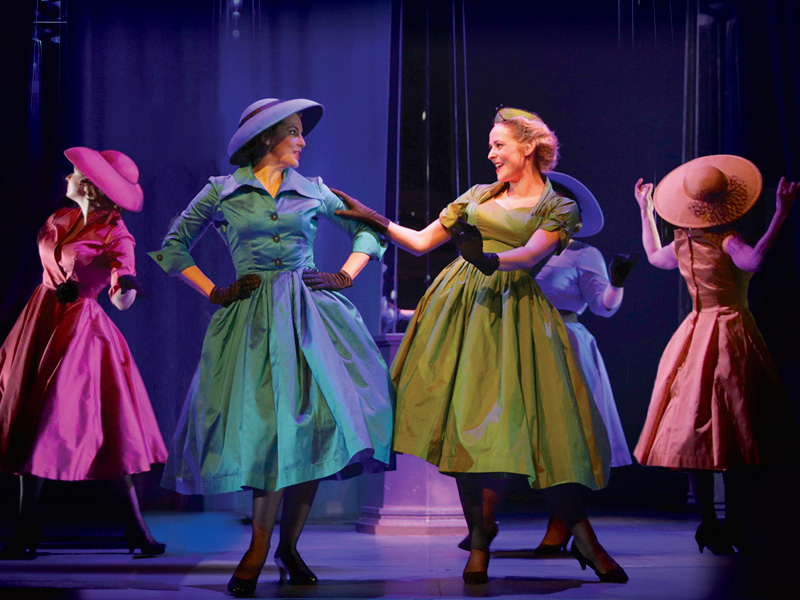 What began in 1977 as a clever ploy to attract tourists to the city during the summer season has now become one of the highlights of Australia’s cultural calendar. The annual Sydney Festival is now the country’s biggest arts event, with 2017 seeing over 450 performances being held across 46 venues. It’s a celebration of theatre, music, comedy, art and performance, with which sees leafy Hyde Park transformed into its alter ego, the illustrious Meriton Festival Village. Here, festival-goers can enjoy burlesque and music performances as the sun sets over the city.

Over the course of 23 days, traditional theatre performances play alongside indigenous art shows, sensory experiences and top musical acts; Nick Cave & The Bad Seeds will be rocking out for two nights on January 20 and 21, closely followed by alt-rock legend PJ Harvey on January 22.

Over in the central-west district, Parramatta becomes Circus City, where circus performances, trapeze acts and workshops will entertain crowds in the big top tent.

The best thing about the Sydney Festival? A huge number of the shows and performances are free — the idea is to make the celebrations available to everyone. For the most popular paid shows, people can buy tickets in advance or for a special price of AU$26 if purchased 24 hours beforehand, from the box office in Hyde Park. 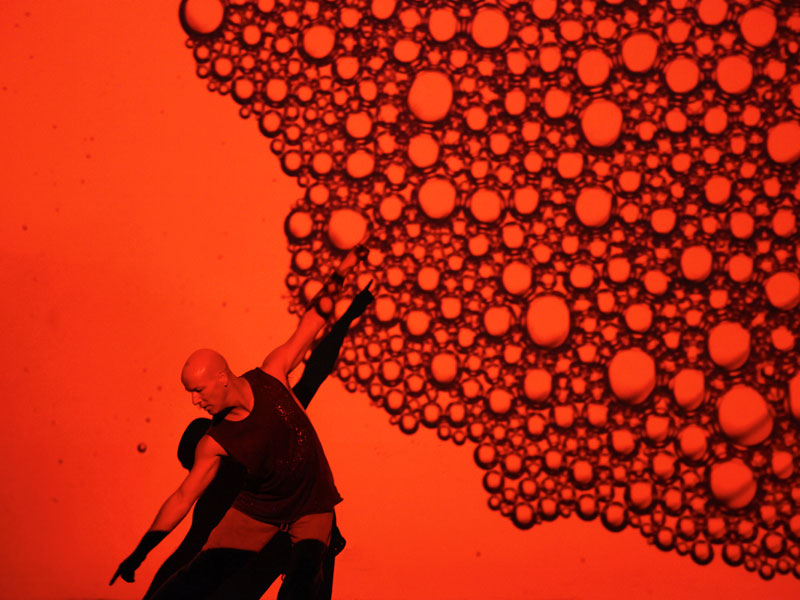 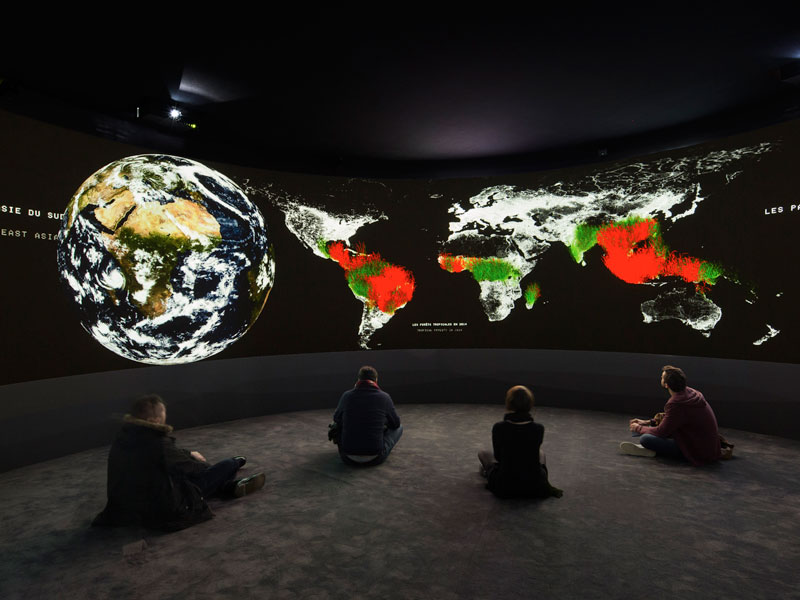 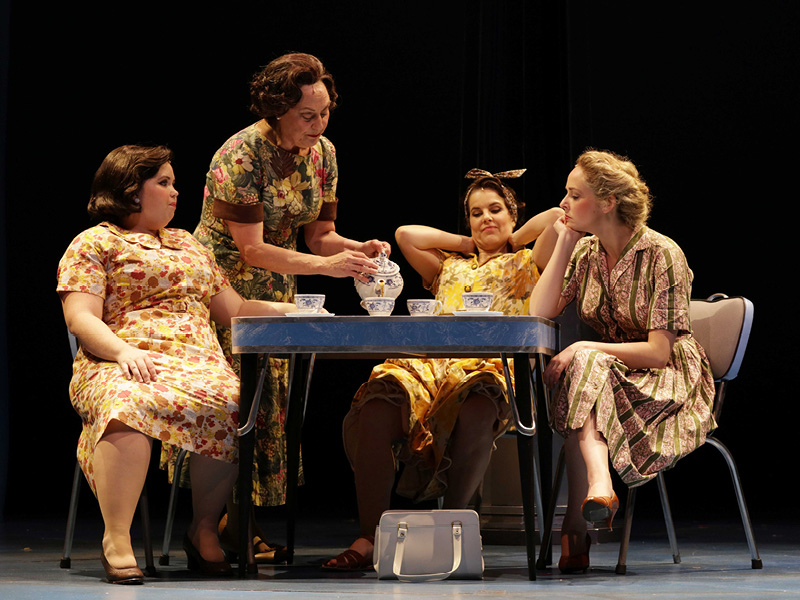 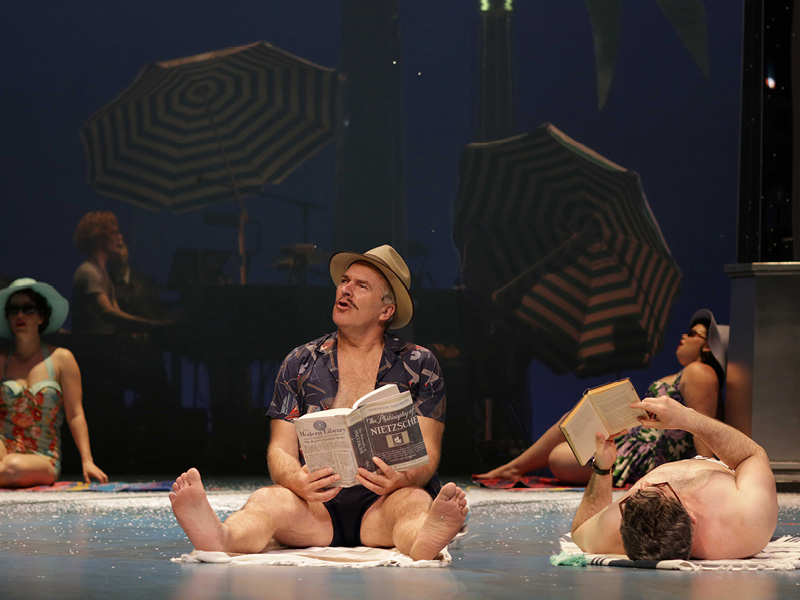