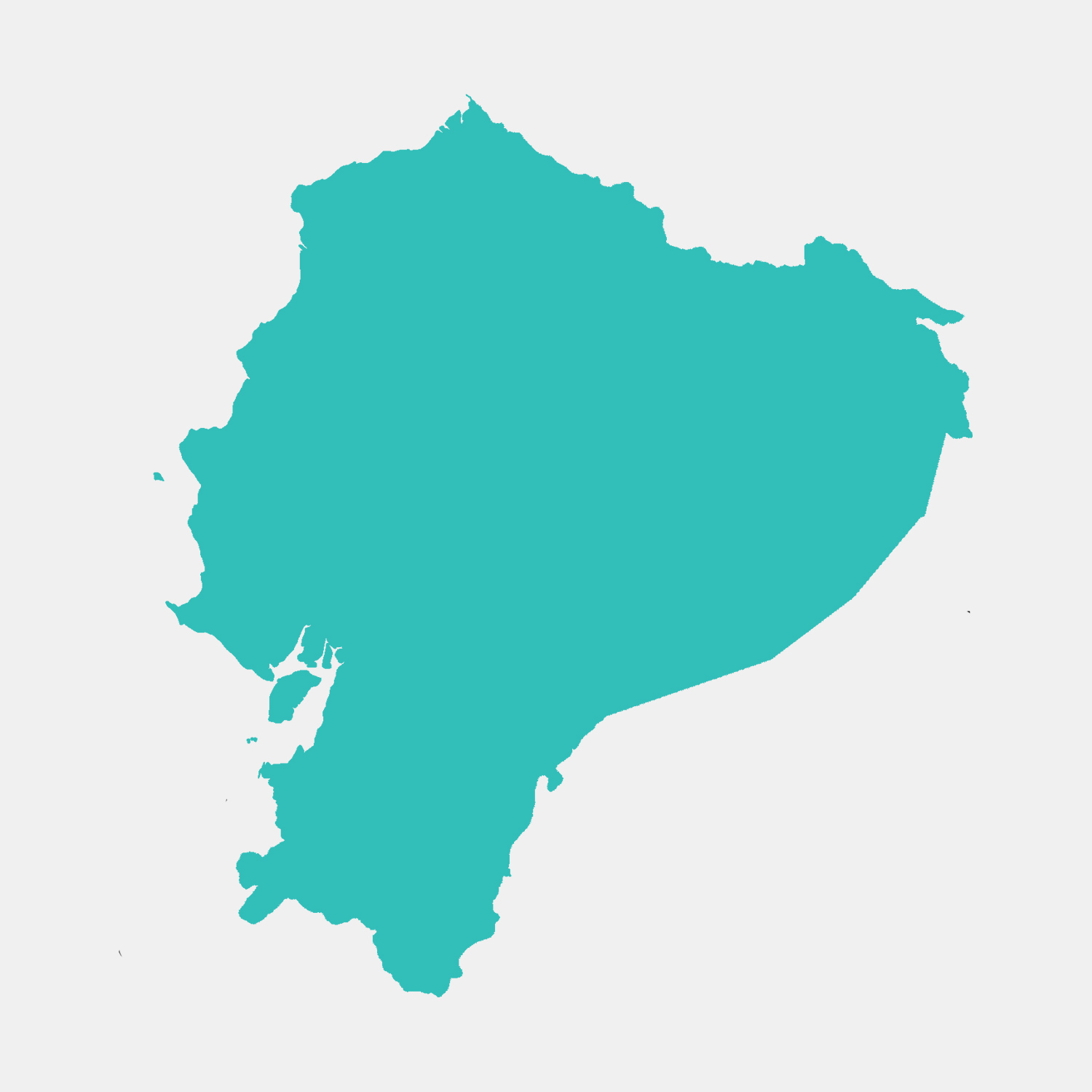 A small group sits around Silverio Mamallacta. Just before the sun breaches the horizon, his family gathers along a fog-shrouded river in the upper reaches of the Amazon jungle in Ecuador. As the smoke rises from the slowly mounting fire and the steam from the steeping guayusa tea leaves begin to envelop us, I take a step back to savour the moment.

Silverio, a field technician for the New York-based company Runa — which helps with the start-up of local community based businesses — speaks quietly yet passionately, telling stories and legends of his proud Kichwa heritage and of his local community in Santo Domingo. The piping hot guayusa is poured into wooden gourds and passed around the group, eliciting smiles from everyone as the chill of the darkness gives way to the first reaches of morning light.

As we sip the tea, Silverio asks us to share our dreams and offers his interpretations of them, dispersing his wisdom and at the same time deepening both the bond of our group and our understanding of his culture. Having spent the previous evening in the Santo Domingo community with indigenous Kichwa farmers, we all have a newfound appreciation for these kind people who make a living harvesting guayusa. A leaf indigenous to the Amazon, guayusa is prized by Kichwa locals for its antioxidant properties and for providing ‘focused energy’. Kichwa families have maintained this pre-dawn tea ceremony for generations, and their hunters would traditionally drink guayusa prior to night-time hunts to sharpen and heighten their senses.

Runa — a Kichwa word that translates to ‘fully alive’ — was established in 2009 by co-founders Dan MacCombie and Tyler Gage. The company sources 100 per cent of its guayusa from local farmers throughout 10 cooperatives, and in doing so, has begun to create and promote a model of sustainability. Runa has given guayusa a global presence, while providing farmers the tools to increase their income in a way that does no harm to the surrounding rainforest. Through these initiatives, Runa has generated more than US$125,000 in income for local farmers since its inception.

The company’s South American processing plant is located in Tena, Ecuador, a small jungle town located roughly 100 kilometres from our hotel, La Casa Sol, in Quito. We depart for a winding drive through the stark and beautiful Andean highlands before descending 1000 metres through a fog-shrouded cloud forest to the jungle floor. We stop along the way at Termas de Papallacta, where steaming mineral springs and cold plunge pools bring relief to our tired, aching muscles. As we descend through the forest, visibility at times drops to no more than a few metres, and we doze off to the sound of raindrops pelting our windows.

We arrive at Hosteria Hakuna Matata in Archidona, a short drive from Tena, where we will call ‘home’ for the next few days. The resort is an eco-friendly oasis accessible via a long dirt road and a harrowing, white-knuckled bridge crossing over the Inchillaqui River. The resort comprises an array of wooden cabanas nestled into a hillside overlooking the lush jungle canopy, and we waste no time settling in with a few cold beverages in the open-air bar and restaurant. We each retire to our cabanas for the night, and I fall asleep listening to the noises of the jungle filtering through my windows.

As we are led on a tour of Runa’s processing facility next morning, it becomes clear that this is a company that believes in empowering its partners while researching ways to promote supportable, organic agriculture. Via its not-for-profit Fundación Runa, the company has remained committed to community development for local farmers and social outreach. It is also researching new and improved ways to grow guayusa alongside other sustainable crops in the Amazon. We are shown experimental plots by nursery manger Alexandra Humanante, who explains that guayusa needs only a single sapling in the ground to bud. I reflect on the metaphor of a single sapling launching an entire company: from that single sprout, an entire jungle can grow.

We depart from the processing plant and have lunch at an outdoor market in the centre of Tena, where we are treated to a filling soup of chicken and rice, together with cold glasses of sweetened guayusa tea. For dessert, we try a local delicacy, a skewer of grugru, or fried grub worm: to say we were all hesitant would be an understatement, but we were pleasantly surprised to discover a taste resembling deep fried bacon.

Bellies full and feeling adventurous after our grugru standoff, we drive to a local watering hole, Cando: a verdant jungle paradise of natural springs and waterfalls. We spend the next few hours relaxing, splashing around in the azure and emerald pools, diving off small rock cliffs and exploring the surrounding rainforest. We spend our remaining time at Hakuna Matata, relaxing poolside as the falling rain lulls us into a tranquil state of bliss.

During a break in the weather, I stroll down the hillside to the Inchillaqui River, where I wade out to a rock outcrop in the middle of its graceful torrent. As I sit and watch life flow past me, I am able to ponder what I’ve seen and been so inspired by at Runa. I realise how grateful I am for having a link, not only to a unique, marketable product, but also to the sustainable physical and economic systems built around it, the community it serves and the way of life it helps to protect.

As we start down the tarmac on the journey home, my mind wanders back to that moment at the beginning, when the sun began to rise above the foggy Amazonian canopy and I was able to breathe in the rich Kichwa heritage. It is in this moment that I start to grasp what it means to be ‘fully alive’.