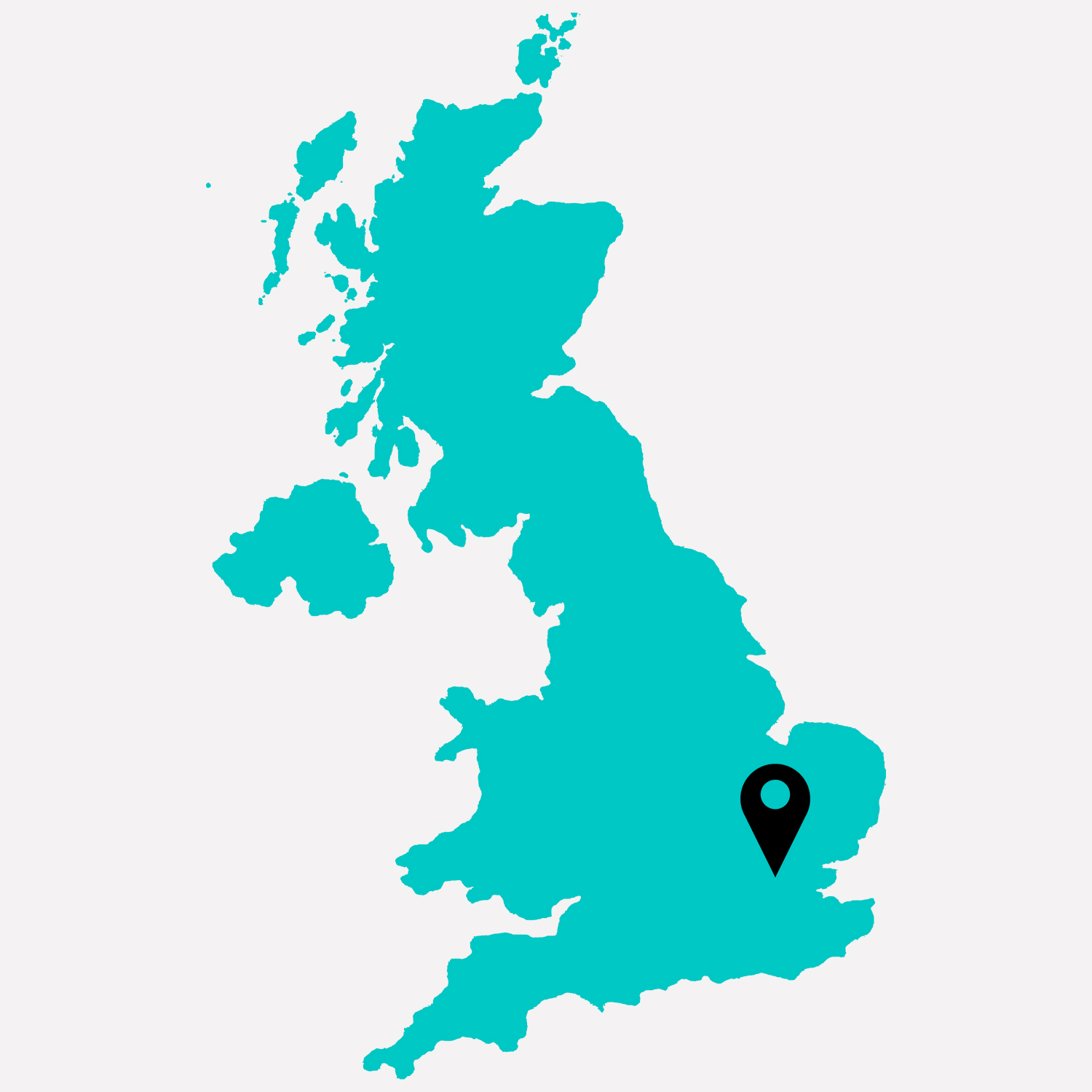 As one of the world’s four annual Grand Slam tennis tournaments, Wimbledon is considered relatively prestigious, in relation to both overall prize purse and its expectation of etiquette. However it hasn’t lost sight of its passionate audience, and is proudly one of just a handful major sporting events that still sells tickets at the entry turnstiles on the day.

Deciding to partake in the Wimbledon spectator scene requires solid prior planning in order to tease out the best experience. Over 500,000 people attend over the two weeks of tournament, which worked out at around 39,000 per day in 2015. Obtaining tickets is as much an art form as the game itself, with four central options for obtaining entry.

The Art of Acquiring Tickets

The more organised of us can apply to enter the ballot. It’s the cheapest way to get good tickets, and is best for anyone who despises waiting in line, and doesn’t like to leave things to the last minute. The downside (and there is always a downside in ticket acquisition) is that the exercise is a tricky rigmarole of postal-tennis. The All England Lawn Tennis and Croquet Club are comfortably stuck in 1924, and the process is still carried out via snail mail post the year before the summer event. Even one’s initial application form must be requested for by sending a stamped self-addressed envelope to a specified location. The form will then be sent to be filled in and promptly returned to another separate address. This doesn’t ensure a ticket, but merely enters a patient few in the draw. Court preference or dates are not considered as entrants are selected through random computer selection. There are separate ballots for UK residents and international guests.

Queuing early in the morning each day is another option, however be aware that many are prepared to linger for several hours, setting up fold-up chairs while they do so.

A more luxurious, VIP alternative to scrabbling for tickets is to book in for The Wimbledon Experience. The official package service of Wimbledon Tennis Championship offers overseas travellers the opportunity to pull court tickets, accommodation and transfers together into one sleek package. No fuss, not a shred of admin. The price tag is adjusted to suit. However there is full control in how the experience is tailored; guests have the ability to select their programme preference for Centre Court seats in a championship final, or opt for more games at Court No 1, 2 or 3 earlier in the tournament. The same applies with accommodation and other extras.

Once logistics are finalised, it’s time to educate oneself on the etiquette intricacies of crossing into Wimbledon world and what a day out at England’s sporting calling card entails. Booing and heckling are not okay, and this is collectively enforced by fellow spectators. It’s acceptable to ooh and ahh as if staring at a beautiful piece of artwork, but applause is not allowed in the case of double faults or unforced errors.