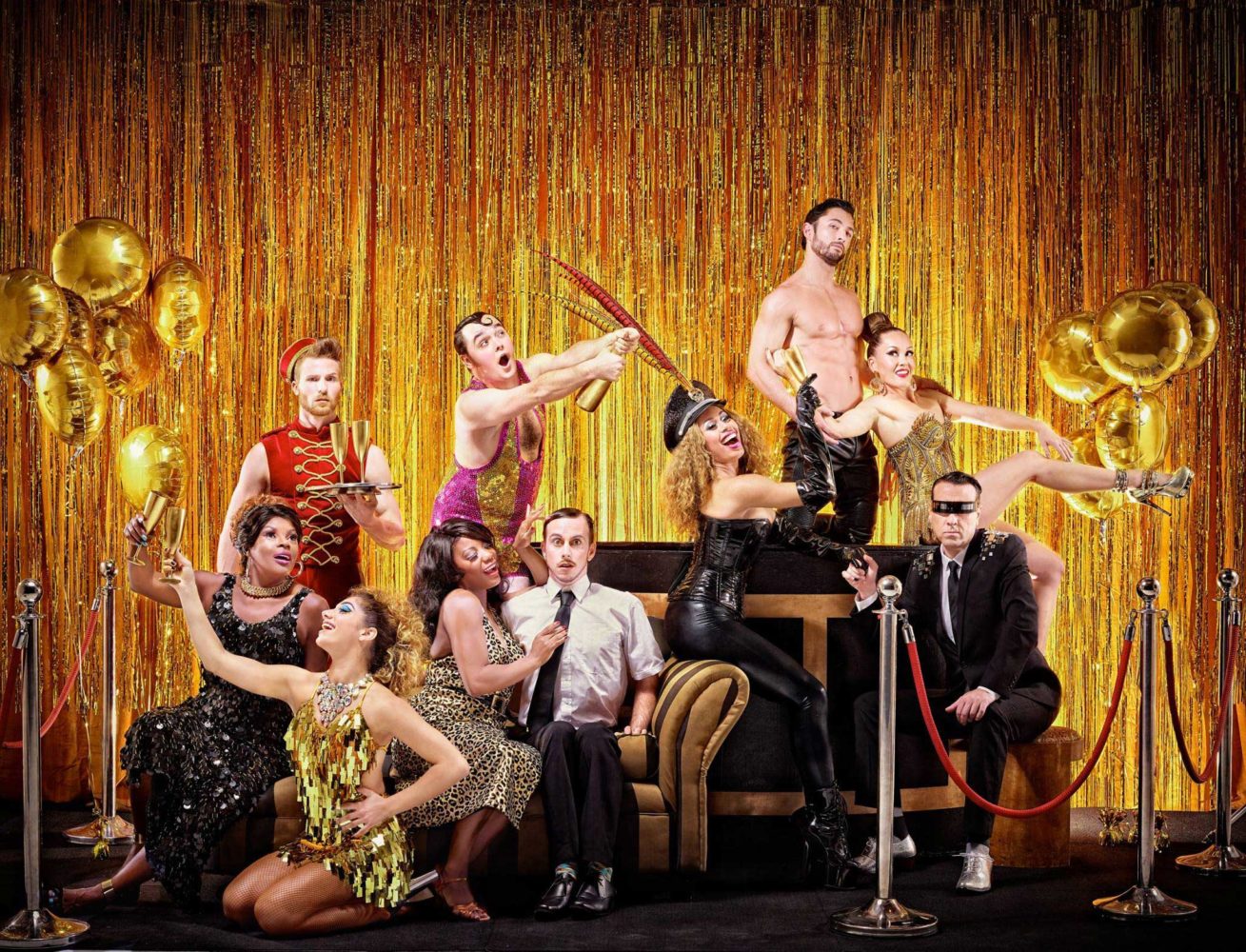 Since its inception in 1991, the biennial Taranaki International Arts Festival has impressed audiences with its stellar playbill of critically acclaimed acts. Hosted in New Plymouth with its plethora of excellent performance venues, receptive locals and an energetic festival trust, the city has become a drawcard for international acts.

Previous headline acts at the festival have included French-Irish cabaret sensation Camille O’Sullivan who came from sell-out shows at the Edinburgh Fringe and Sydney Festival and magic supergroup Band of Magicians who managed to stun Ellen DeGeneres with their performance on her show.

The 2017 event is shaping up to be a delight, with a diverse and colourful line-up featuring 44 acts, performing at 13 different venues, including the Staples Rodway Crystal Palace Spiegeltent, which will act as the festival hub. These star-studded acts hail from as far away as Germany, Mexico and Ireland and feature award-winning artists and tales. As well as these international artists, a bevy of top talent and striking stories from Aotearoa, New Zealand will be on show.

The full playbill is embargoed until May 25, but the recently unveiled headliner is discotheque circus show, Velvet. Fresh from sold-out audiences across Australia, Velvet is a ‘decadent mix of disco, glitter-ball nostalgia, and acrobatic feats that are just a little bit naughty’. Tickets are already on sale.