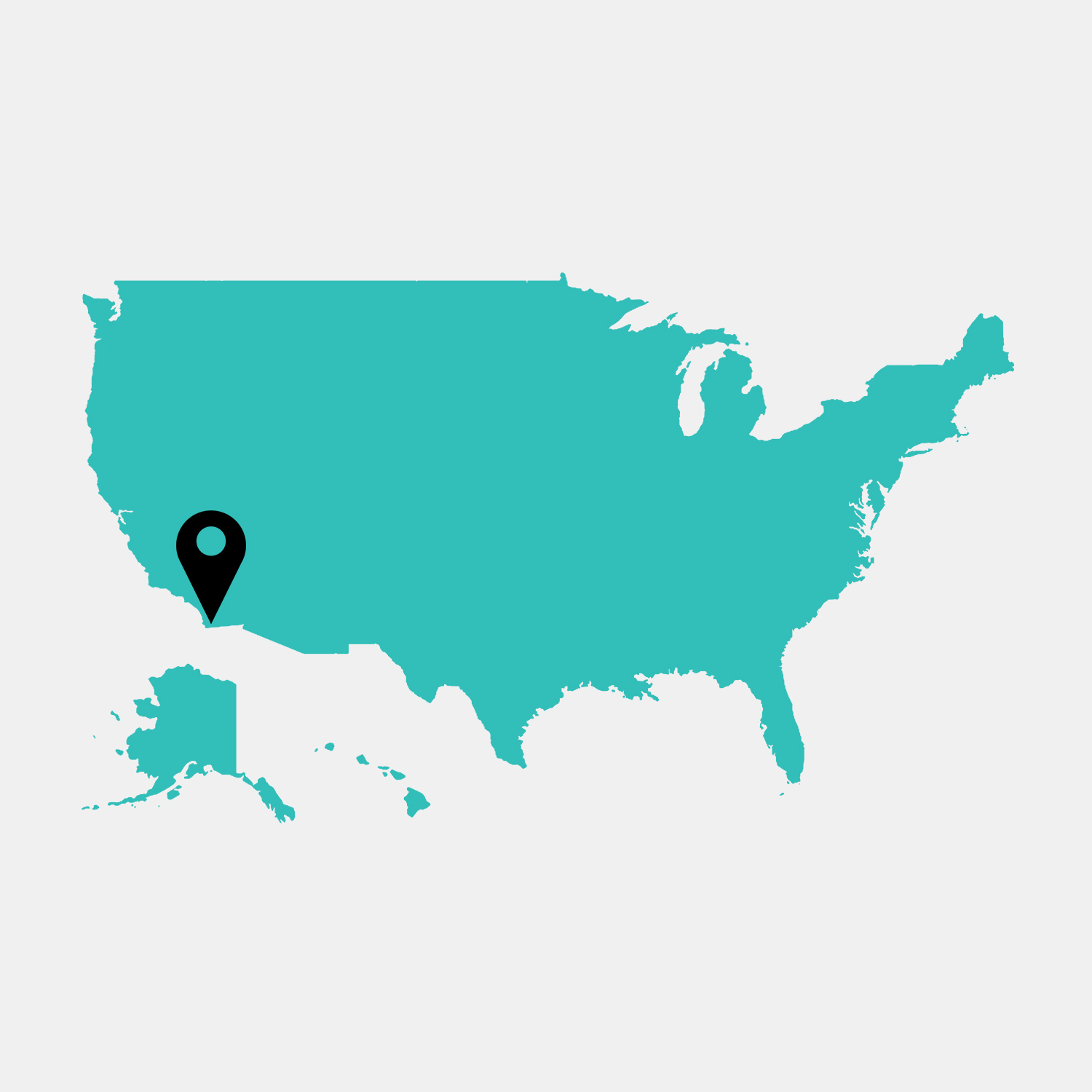 It’s big, crowded and bloated with corporates wanting a piece of pop-culture pie. However the San Diego Comic-Con still manages to attract a growing number of super fans, regular fans and professionals who lap up the behemoth multi-day expo. As the North American nexus for the sci-fi and fantasy community, Comic-Con features hundreds of film screenings, costume competitions, autograph signings, stalls and more within 22 rooms in the San Diego Convention Center.

Although its current scale is larger than most music festivals such as Coachella and Burning Man, Comic-Con is still a celebration of contemporary arts, with its roots as a humble comic book convention for 100 plus attendees in 1970.

No doubt the culture has expanded and opened up commercially however it is still a place where nerd culture thrives and the social atmosphere is heady with sweaty men in capes, body paint, latex and backpack toting enthusiasts intent on collecting the best in freebies or meeting industry idols. Plan carefully, and remember the people-watching opportunities are endless, even for those non-fans who might have to accompany someone more involved.

Most importantly, fantasy and escape from modern world duties are the order of the day here. Talking oneself into not needing a decent amount of personal space will help somewhat too. 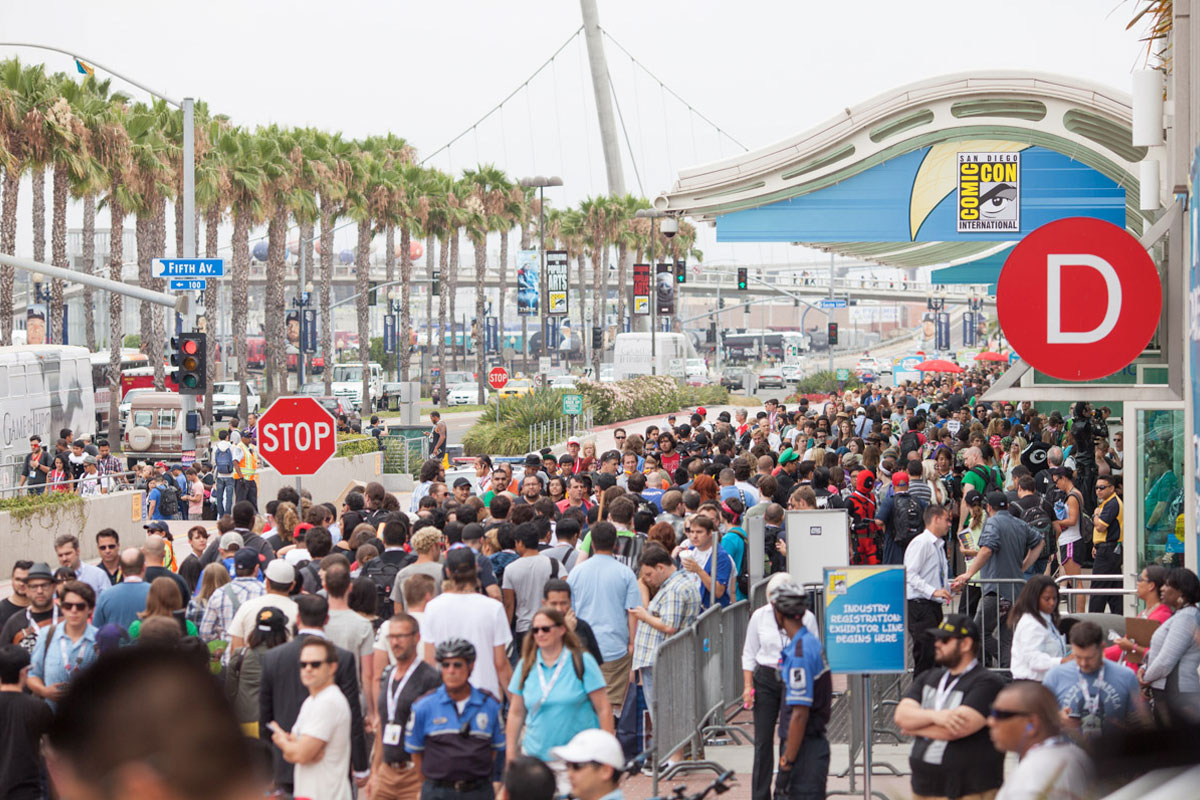 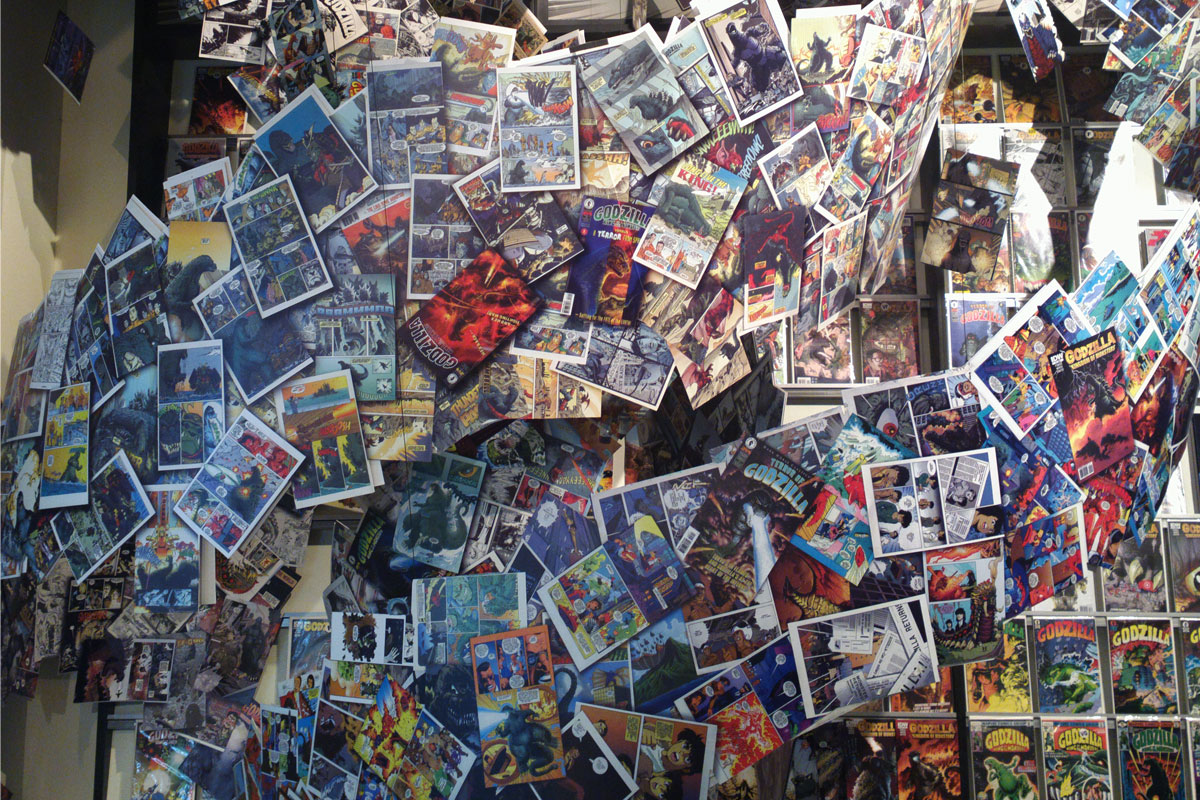 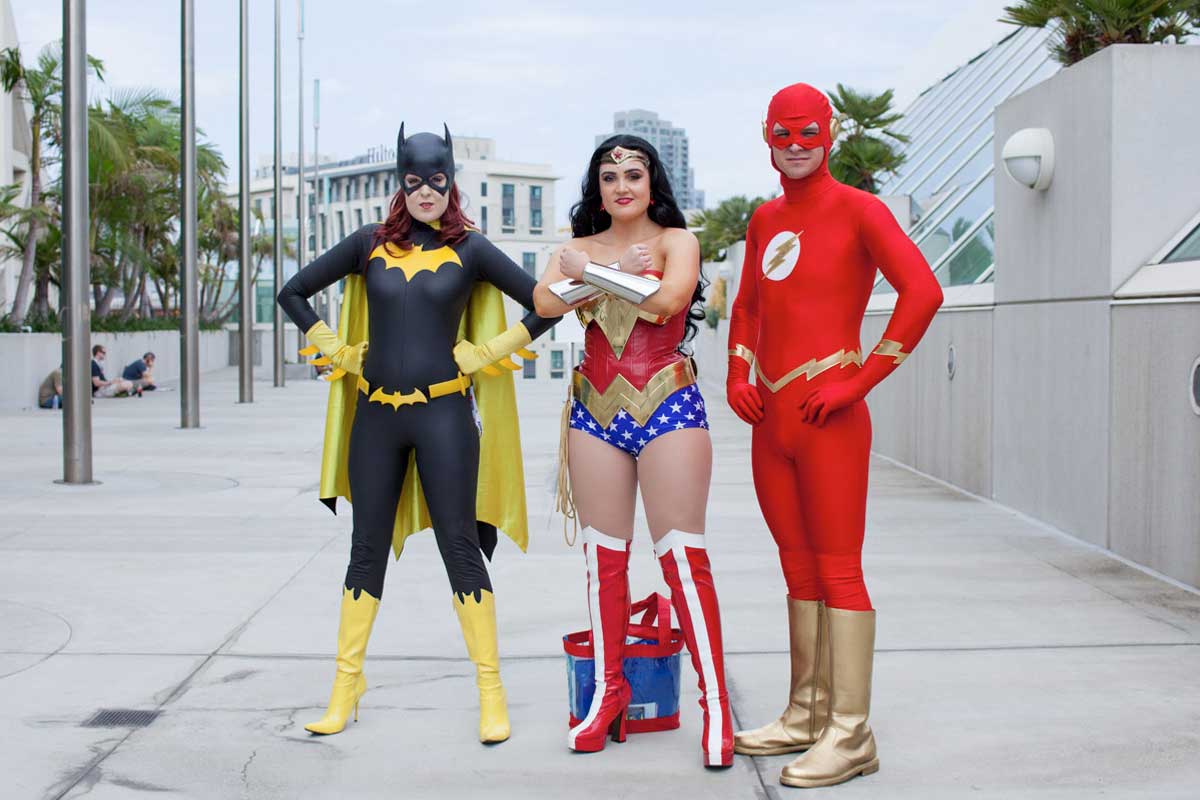 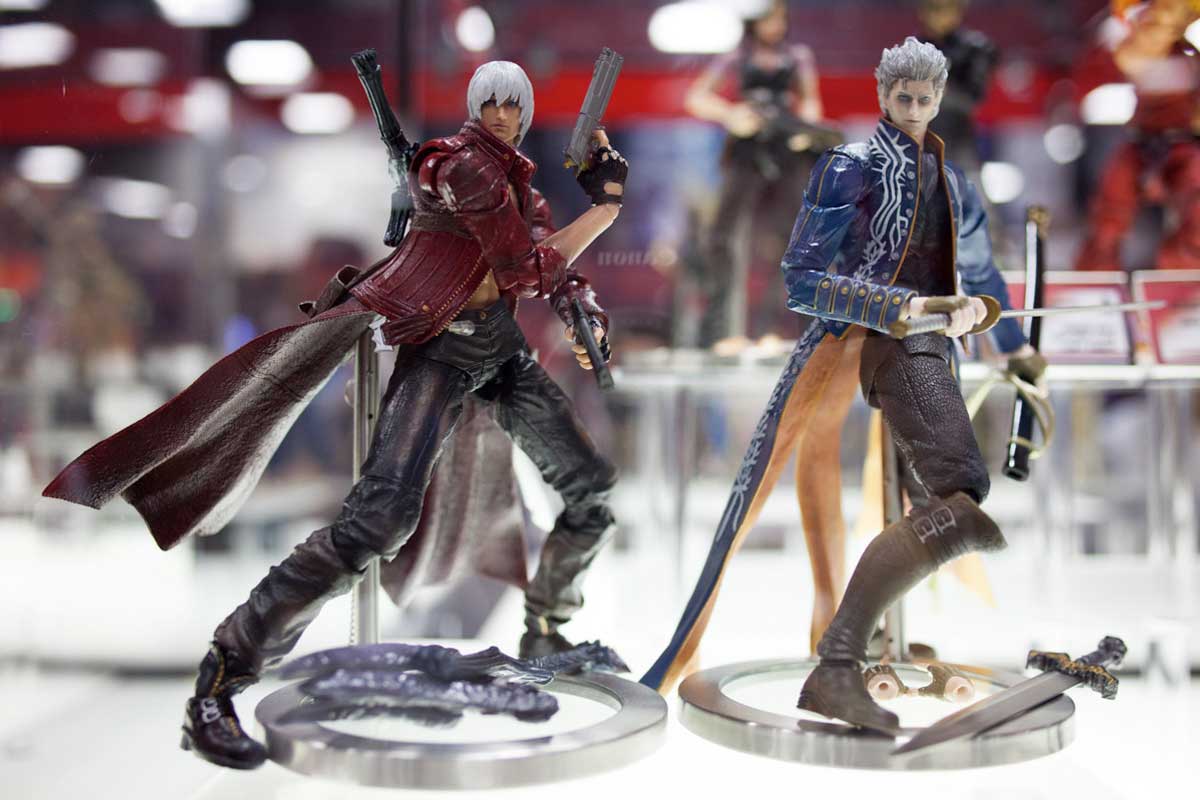 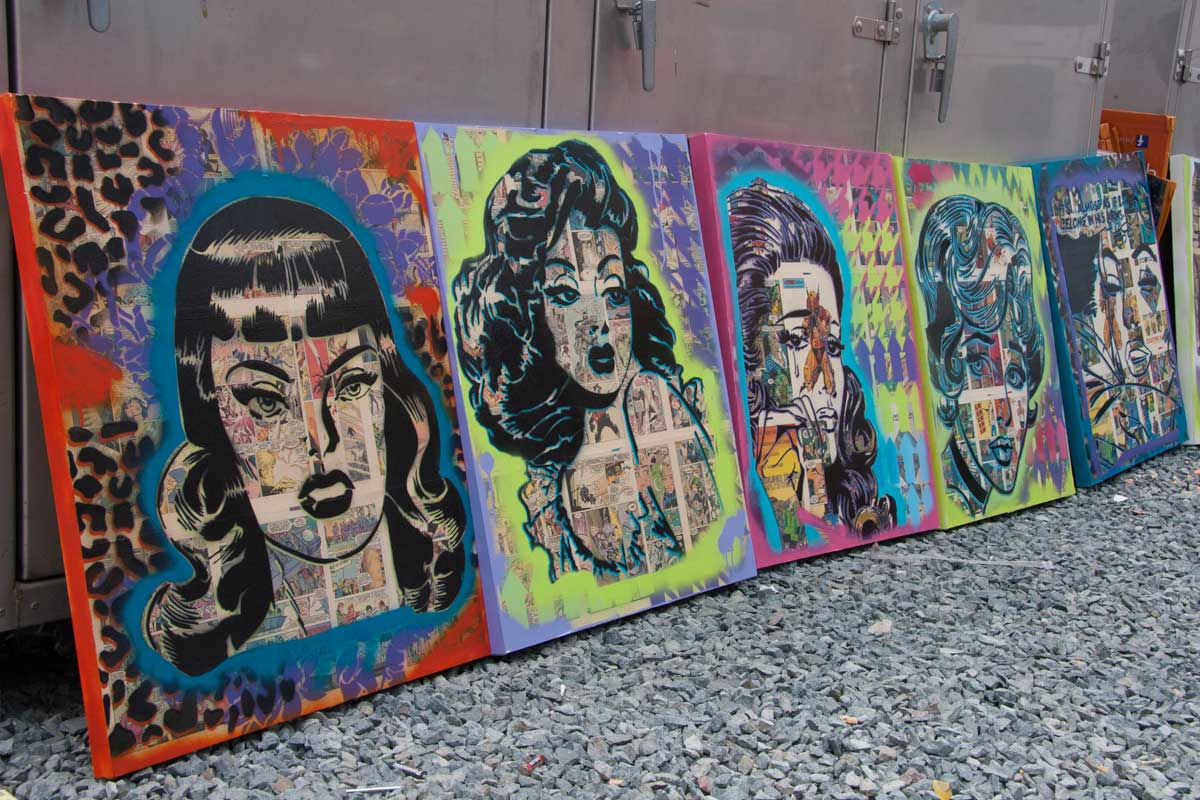 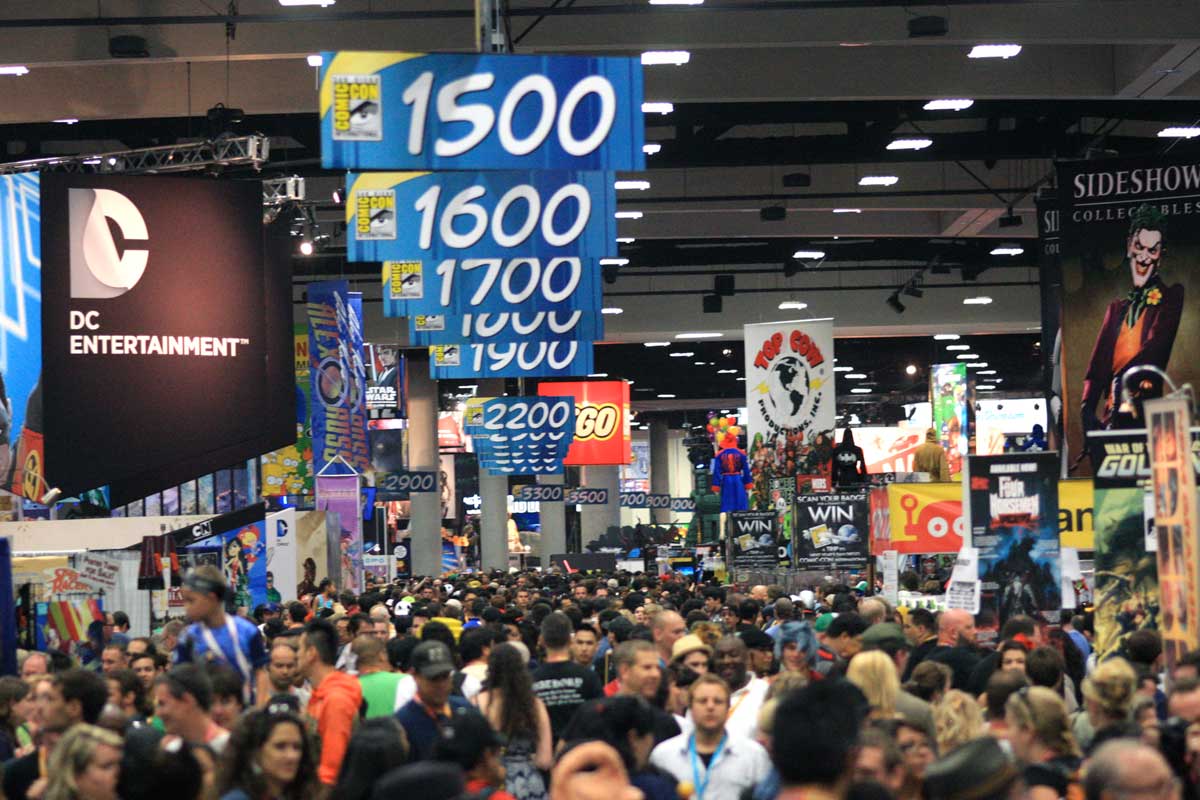