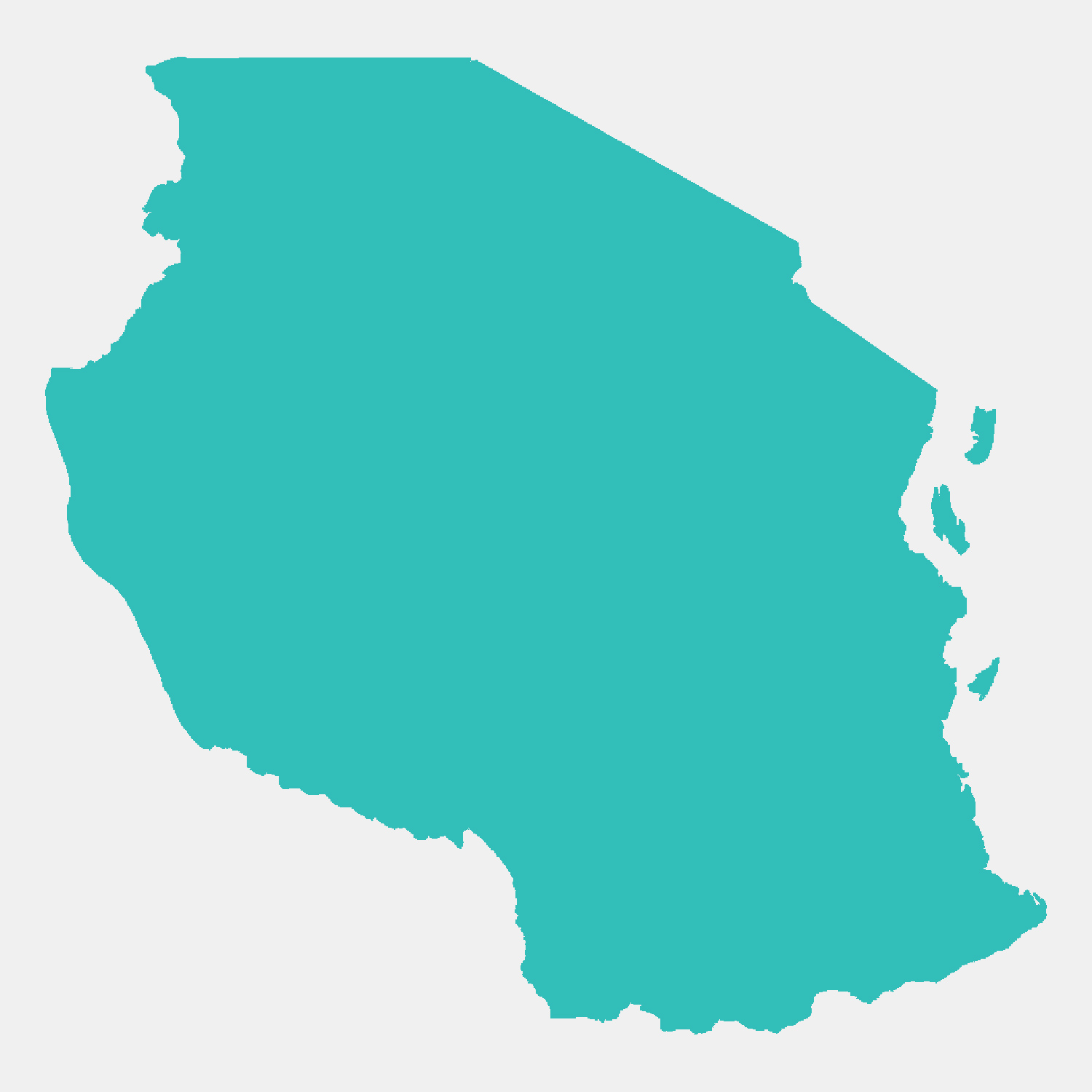 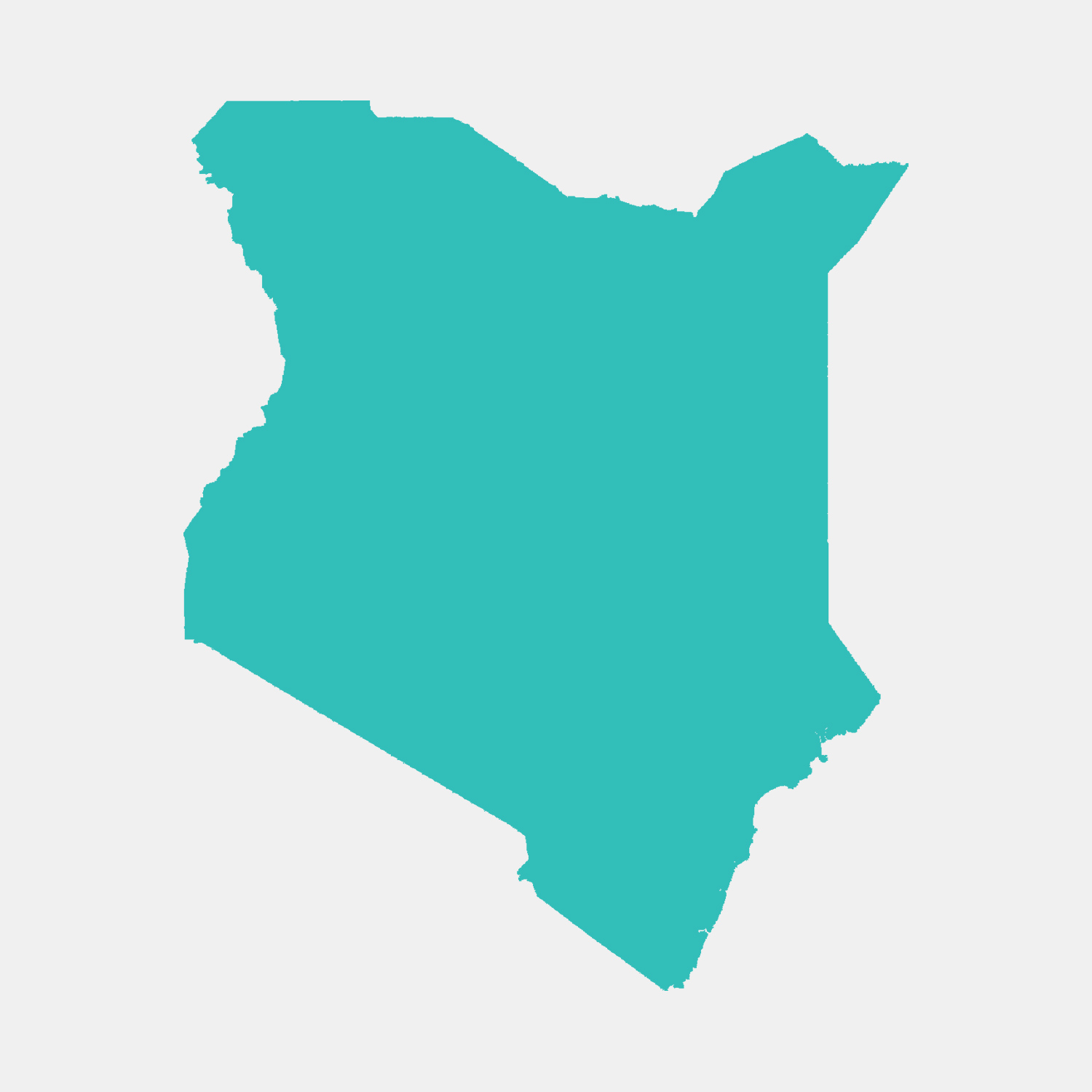 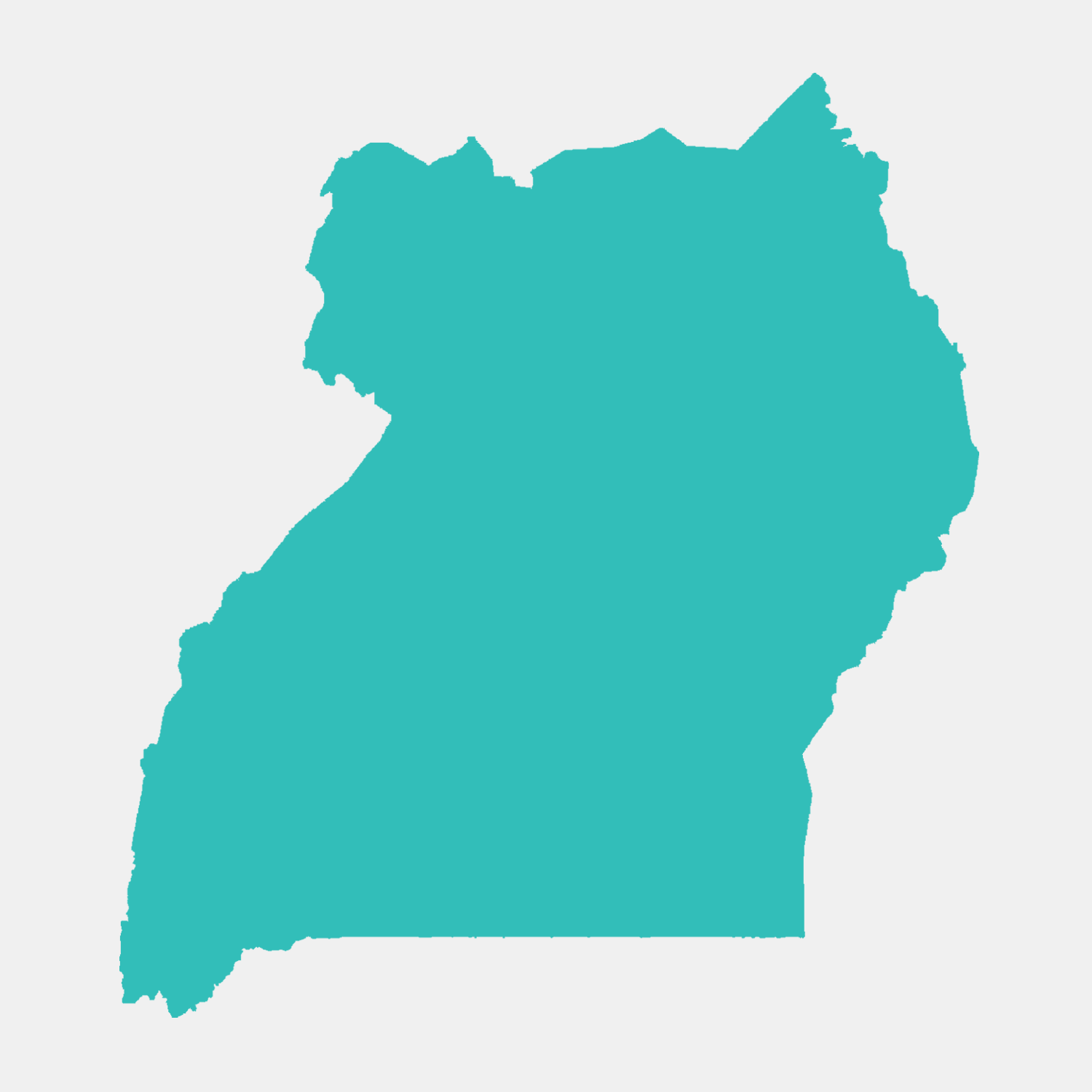 It’s been over a century since the first Europeans flocked to Africa to undertake the trip of a lifetime. Safari, a Swahili word meaning ‘long journey’, is now part of everyday Western vernacular. Today, people travel in search of what’s known as the ‘Big Five’: the African lion, leopard, rhino, elephant, and Cape buffalo.

Making the choice of which country, and which game reserves to visit to see these creatures, can be overwhelming. Essentially, it’s a choice between three countries: Kenya, Tanzania and Uganda. Here’s a guide to what one can expect to see at the main game reserves and the best places to stay.

Why go: As one of the most famous parks in Africa, alongside Tanzania’s Serengeti, the Maasai Mara is a can’t-miss venue for anyone on safari. Visit between July and October to witness its most famous seasonal residents — a herd of 1.5 million wildebeest — making their annual migration to the Maasai Mara’s green grasses. The undisputed highlight of visiting this reserve is witnessing a mass wildebeest crossing of the mighty Mara River.

Stay at: The camouflaged tents of Sala’s Camp, set on the wild, southern edge of the Mara, are right in the heart of the action. The Sand River, mere metres away, attracts elephant, antelope, and wildebeest, with the possibility of a small mass crossing right at one’s doorstep. Pristine outdoor lunches are joined by a chorus of birds, while en-suite bathrooms — complete with hot showers and flush toilets — make the quasi-camping experience incredibly comfortable. Fly into nearby Mara Keekorok airstrip, and there’s every chance that visitors will see hundreds of wildebeest thundering out of the way of their aircraft on its final approach.

Best For: Spotting a huge variety of rhinoceros species.

Why go: In a word: rhinoceros. It’s tough to spot even one of these heavily poached herbivores from a distance in most parts of Africa. For those wanting a closer look, the 7690-hectare rhino conservancy within Solio’s 18,211-hectare reserve is one of the best places in the world to do so. Far more than just seeing one rhino, at least 100 are on hand: black, white, babies and family groups. In addition, there’s every chance of also seeing lion, leopard, zebra, waterbuck, and lots of other wildlife.

Stay at: Solio Lodge provides the only overnight stay within the reserve, and practically guarantees exclusivity, with no more than a handful of people staying and observing the resident animals. Its five cottages’ large windows offer front-row seats to the ‘ranch’ from private verandahs, beds, bath tub, even the shower. Solio’s jeeps are kitted out with ultra-high rooftop seats, guaranteeing 360-degree sightseeing; they even cater for bush breakfasts cooked right behind the jeep.

Best for: Seeing rare species that aren’t found at the other game reserves.

Why go: As well as being home to the ‘Big Five’ this excellent park boasts another ‘Special Five’ of even rarer northern species. Just ask other safari-goers if they’ve seen a Beisa oryx, reticulated giraffe, Grevy’s zebra, Gerenuk antelope, or Somali ostrich; they won’t have, unless they’ve been here.

Stay at: Sasaab Lodge nestled on a ridge above the Ewaso Nyiro River is the top spot to beat the post-safari heat, with each of its nine rooms including a well-chilled (and incredibly reinvigorating) plunge pool. After a dip, watch elephants, dik dik, and impala visit the river from airy Moroccan-inspired rooms, which include beautiful wooden four-poster beds. English-speaking Samburu tribe guides are available for bush walks, village tours, and even camel rides to an incredible, hilltop sundowner spot, and more.

Best for: Spotting the ‘Big Five’.

Why go: Rocky ledges topped with big cats, rivers teeming with hippos and crocodiles, rolling plains filled with mega herds — Serengeti is the Africa of documentaries and dreams. It’s easy to see what lures visitors to the country’s oldest and most popular park. Millions of wildebeest stream through the reserve during its migration months, the largest population of lions in Africa live within its boundaries, and with so many animals at large all year round (including about 1000 elusive leopard and a few rhino), ticking off the Big Five is a cinch.

Stay at: Asilia Africa’s permanent Sayari Camp offers an upscale experience with the opportunity to sunbathe by a pool or soak within the private deep stone bathtub inside each tented suite. Or, for mobile luxury camping at its best, try Asilia’s Olakira, Kimondo, or Namiri Plains camps. The choice is dictated by the view: Olakira is perched above the Mara river; Kimondo commands vistas of the expansive grasslands; and Namiri Plains is truly isolated (a 45-minute drive from the next nearest camp) in an area known for big cat sightings.

Best for: Seeing lots of wildlife in a short space of time.

Why go: At the heart of this preserved land lies a massive intact and unfilled volcanic caldera, the awe-inspiring Ngorongoro Crater. Long inactive, the bowl-shaped caldera now houses millions of animals. Consequently, instead of the long stretches between wildlife sightings that are more typical on the open grasslands of the Serengeti, animals are on display at Ngorongoro practically every minute. Lion, hyena, jackal, elephant, zebra, wildebeest, even the elusive rhino await around every twist of the road.

Best for: A peaceful safari with lots of elephants.

Why go: Two of Tanzania’s icons — its elephant and the baobab tree — have an incredible presence at this park. For those who truly love elephants, Tarangire is unforgettable. About 3000 of the pachyderms roam the National Park’s grounds during the peak dry season.
Its proximity to popular spots of the Serengeti and Ngorongoro Crater mean that Tarangire sees fewer visitors, allowing for more intimate, and leisurely, game drives.

Stay at: Tarangire Sopa Lodge, smack in the middle of the park, offers just the right balance of creature comforts and exposure to nature. There are no fences warding off the wild, and that’s a plus. As a result, the lodge’s private balconies frequently look out over several dozen trumpeting elephants and poolside lunches are often accompanied by a ‘side’ of playful monkeys. Those visitors with sharper eyesight may even glimpse the lodge’s nocturnal genet cats, who like to lurk in the main building’s wooden ceilings. For Sopa Lodge properties, visitors need their own transportation and game drive vehicle. We used the competent services of Multichoice Safaris.

Best for: Animal-spotting from the riverbank.

Why go: Home to 95 species of mammal and over 500 species of birds, this expansive park is also the spot to see some of Africa’s only tree-climbing lions. Fortunate visitors may even see a few big cats lazily outstretched in the branches of shady fig trees at Ishasha. If not, then there are still plenty of prides roaming the park’s grasslands. Riverboat trips down the Kazinga River are another highlight of this reserve, allowing those on ‘safari’ to idly sit back and watch the wildlife come to them; the river banks are absolutely teeming with elephant, buffalo, hippo, and hundreds of birds.

Stay at: The ‘bandas’ of Queen Elizabeth Bush Lodge which are right on the Kazinga channel that the snorts of its resident hippos become part of the night’s lullaby. Nightly campfires and multi-course, candlelit dinners outdoors are a highlight, without destroying the travel budget. For a more luxurious stay, visitors can also choose the Mweya Safari Lodge, or just stop by for a delicious lunch and cocktail.

Why go: Accessible only by foot, this dense jungle setting is one of the few places in the world where it is possible to see the critically endangered mountain gorilla (other locations include neighbouring Rwanda and the Democratic Republic of Congo). Getting near these rare primates is the ultimate adventure trek, as this forest isn’t called ‘impenetrable’ for nothing. Tracking a gorilla family can take six plus hours of following a machete-wielding guide, slashing through vine-infested forest. Mud sucks at shoes, branches tear at clothes, and wild elephants occasionally cross the trail. But it’s all worth it for that first glimpse of a big male silverback just metres away.

Stay at: Byoona Amagara Island Retreat with its unique geodomes on Itambira island amid beautiful Lake Bunyonyi. Made of poles, papyrus, and grass, the domes are completely open, facing both the lake and its island-dotted waters. Despite this apparent lack of doors, locks, or keys, the geodomes are secure and quite private, while well-designed outdoor showers and composting toilets complete the ‘natural’ experience. Byoona Amagara is a community-run project, so part of its proceeds support local education and sustainability practices.

A safari holiday isn’t simply for animal lovers; it’s for anyone with an adventurous spirit who is looking to experience nature at its most spectacular.

How to Do It

Going on safari typically means joining an organised tour group, where the logistics, park access and accommodation are wrapped up into one package. This is the most expensive way to go, costing anything between $5000 to $12000 for a week-long trip, depending on the level of luxury involved. For a more ‘back to basics’ experience, it’s possible to join with other travellers on a group tour that makes use of campsite accommodations.

For the adventurous wildlife enthusiast, a ‘self-drive’ tour is possible: rent a vehicle and visit a game park with easy terrain and clear road signs. It’s important to note that without an experienced guide, however, spotting animals from great distances is often challenging and less rewarding.

Published on November 14, 2016
Country: Uganda ›
Tags: Adventure, Safari
Comments
You May Also Like
Stories
Myanmar’s Untouched Chin State
Stories
A Taste of the Amazon
Stories
Eastern Greenland and the Sound of Silence