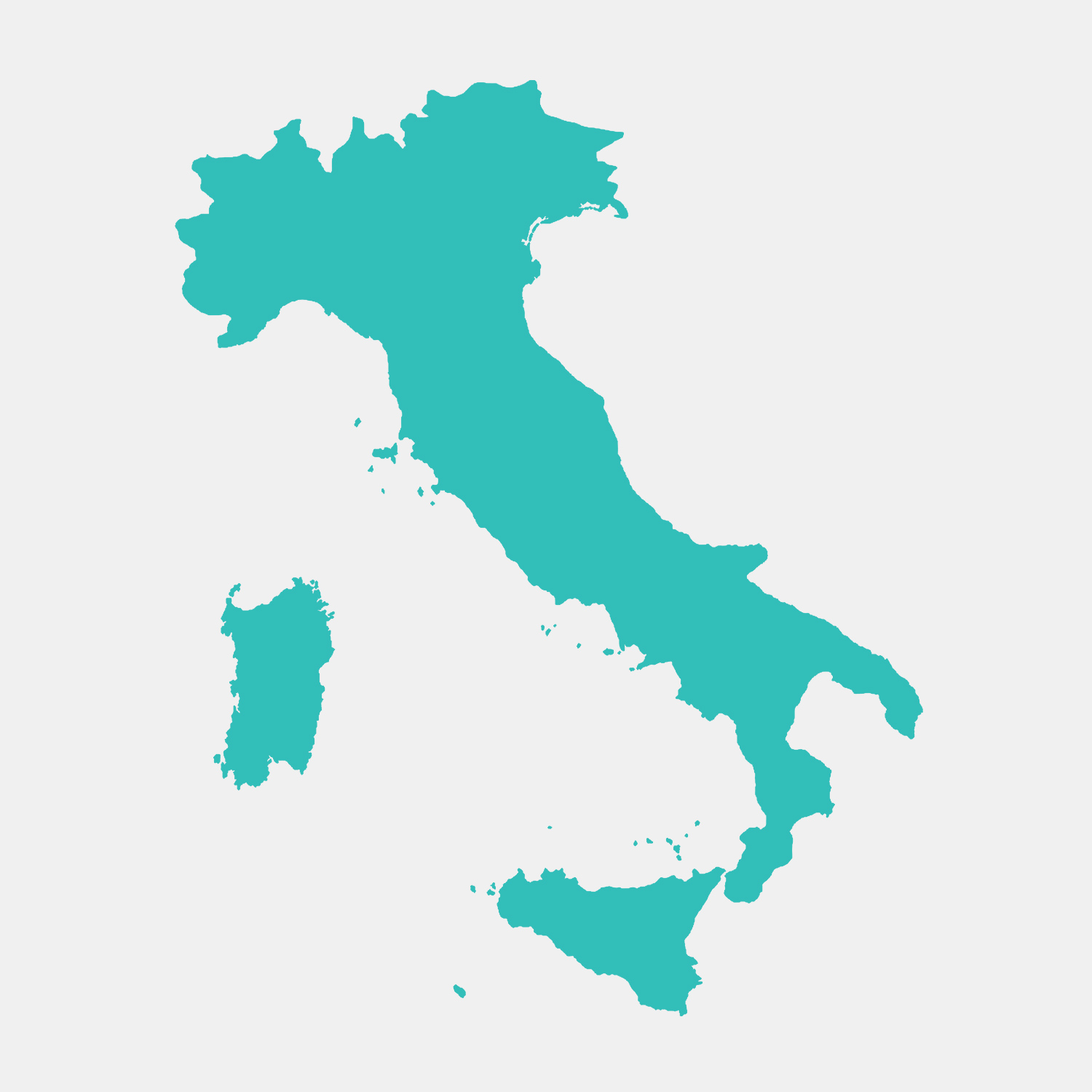 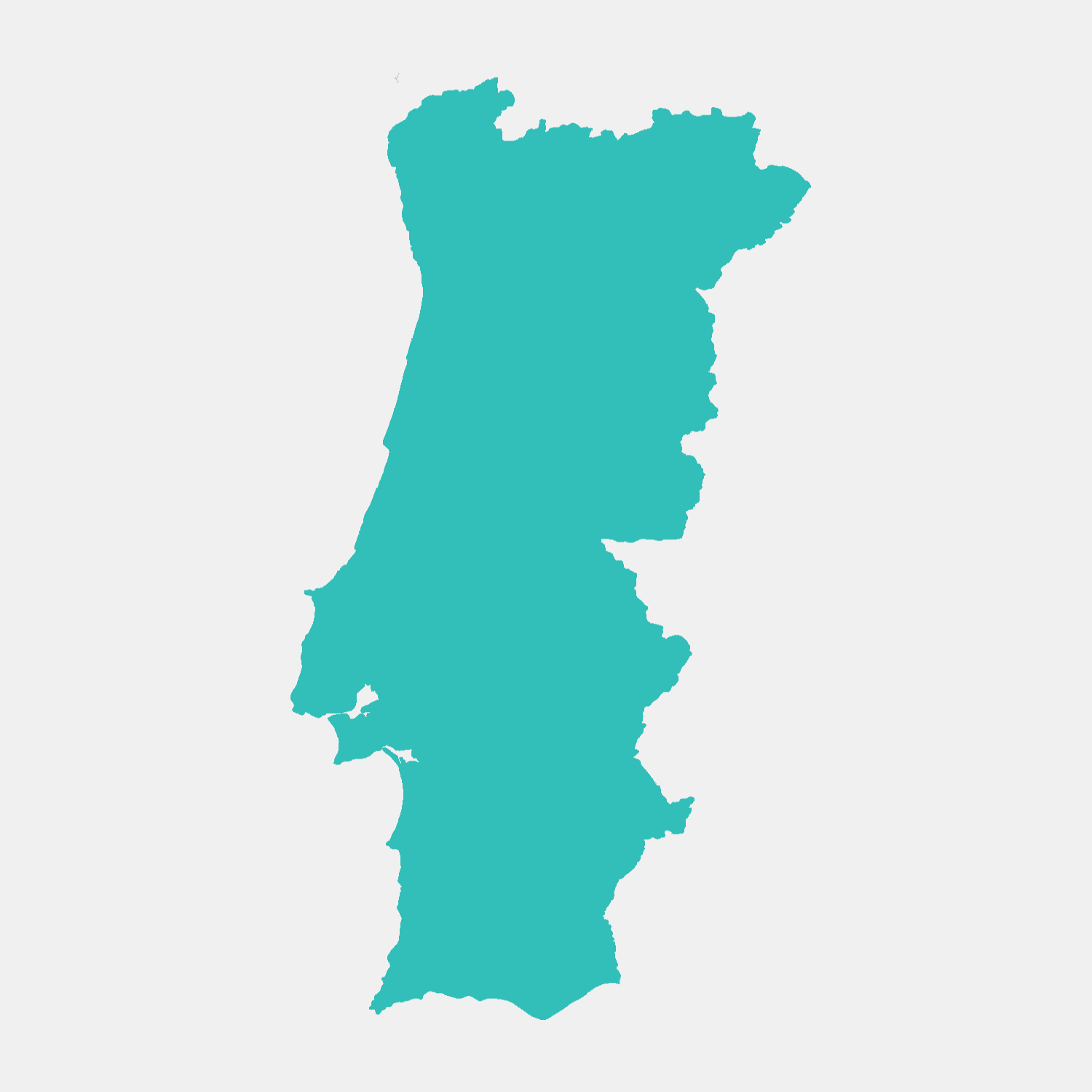 The Mediterranean islands have been a hotspot of viticultural activity since the 4th century B.C. and continue to produce some of Europe’s most complex and historically rich wines. I recently explored the area to learn the stories behind them.

Wine was not in mind on the road up to Taormina. Navigating hairpin bends to reach the mountain-top Sicilian town took precedence, as I wondered how the Greeks managed the precipitous cliffs to lay their foundations several thousand years ago, and the Romans, who arrived several centuries later.

However, having safely reached our destination, courtesy of a tar sealed road, we stepped from the car to heart-thumping views over plunging cliffs, across the Mediterranean and over to Mt Etna, its peak defiantly gleaming in the spring sunshine.

The rich volcanic soil of Mt Etna characterises many of Sicily’s wines, for which the island is famous. With more vineyards than any other Italian region, Sicily is renowned not only for its dessert wines (especially Marsala) but also for outstanding dry table wines produced under the regional title, Terre Siciliane.

For more than 2500 years, viticulture has been a constant feature in Sicilian life. Blessed with consistently bright sunshine and reliably moderate rainfall, Sicily’s classic Mediterranean climate is ideally suited to the production of wine grapes.  The warm, dry climate keeps mildew and rot to a minimum, especially in areas that benefit from coastal breezes. Chemical sprays are hardly needed — much of the wine from Sicily is produced from organic grapes.

It’s a heady combination, looking out from gorgeous little Taormina and contemplating lunch in a local taverna with one of these captivating wines in hand. For those who happen to visit the island on St Martin’s Day (November 11), the Sicilians will be celebrating the new wine being ready for consumption. “On Saint Martin’s Day the grape juice becomes wine,” they say.  Salute.

What to do with only a few days in Sardinia? Italy’s second largest island risks going by in a blur if attempts are made to see the dazzling Emerald Coast, the mountainous interior, the lively capital of Cagliari and the many colourful coastal villages. It makes sense to put a stake in fertile ground and see what grows. The seaside town of Alghero on the north west coast was our chosen spot.

Our first foray into Sicilian wine was a heady red called Cannonau, a special variety of what is generally known as Grenache. Cannonau is synonymous with Sardinia and makes for a powerfully good combination when served with locally produced pecorino. Visitors head to Sardinia just for the superb cheeses.

Restaurants overlooking Alghero’s fishing port feature Sardinian specialties such culurgiones: pasta with spinach, ricotta and small gnocchi with clams and caviar. Try it with Sardinia’s Vermentino, a flavoursome white. A glass of Mirto, a Sardinian liqueur, rounds off a very satisfying night.

During its long history, Sardinia has belonged to several kingdoms, a fact reflected in street names, architecture, language — and the variety of wine grapes. Lying 240 kilometres off the west coast of mainland Italy, Sardinia’s wine growing tradition burgeoned in the 1950s, when a new generation of winemakers created larger vineyards. Located between 38 and 41 degrees north, the island lies at the southern edge of European viniculture, but enjoys the cooling effects of the Mediterranean maritime climate.

On the last Sunday in May each year, the largest vineyard in the neighbourhood, Sella & Mosca, host their annual open day, with free glasses of wine and Sardinian folk singers and dancers. Add the friendliness of the people, affordable prices, great beaches and Alghero’s proximity to vineyards and it’s a happy hunting ground. Mainland Italians like to holiday in Alghero, which is always a good sign.

Madeira is one of the oldest of fortified wines, the grapes having first been planted on the island’s volcanic hills in the early 1400s by the Portuguese. Being much closer to the west coast of Africa than to Portugal, Madeira’s subtropical climate and fertile soils produce a unique wine, loved the world over.

The English were early fans. The story goes that the 14th century, the Duke of Clarence grew so fond of Madeira that he drowned in a butt of the stuff. Some would say there are worse ways to go. However, it would take at least a barrel to topple the sure-footed sledge drivers of Madeira.

On foot these fighting-fit men provide local transport from the village of Monte — 800 metres above sea level — down to Funchal, a 10-minute ride covering two kilometres at speeds of up to 48 kilometres per hour. They ‘drive’ robust wicker sledges up and down the steep mountain roads using ropes attached to the front and back.  For every visitor who purchases a bottle of Madeira, just as many hurtle down the steep sides of the island in a carro de cesto, whooping with delight and fright.

Madeira was a favourite retreat of Winston Churchill. Escaping from London and the strain of political office, he would arrive in Madeira to stay in what is now known as Churchill’s, a small hotel that looks out over Camana de Lobos, a bay filled with brightly coloured wooden boats. He set up his easel and painted the vibrant landscape. Did the great man step aboard a carro de cesto, Madeira in hand? Now that would have made a picture.

On the Dalmatian islands of Korcula, Hvar and Vis, the Ancient Greek settlers began producing wine from the 4th century B.C. Many traditional grape varieties have survived thanks to the warm Mediterranean climate, with modern wine production methods ensuring quality.

In the narrow alleys of the pretty island villages, crisp tablecloths crack onto restaurant tables and favourite dishes such as grilled octopus and richly-flavoured risotto are chalked onto menu boards. Corks pop off wines such as Grk, Posip and Rukatac.

The sun is slow to set in the long summer evenings. In the late afternoon from the castle above the island I watched the sun burnishing the orange tiled roofs and stone quay below. The scene reflected the influence of four centuries of the Venetian Republic. I stayed in the Slavija Hotel, a charming old stone building on the quay and close to the historic theatre, the first to give public performances in Europe.

On Korcula — often called ‘little Dubrovnik’ because of its similar charm — wine-producing families rent out their accommodation during the summer to supplement the small-scale production of their excellent Grk wine. Their olive groves, vineyards and fruit trees grow in hospitable soil and the local herb brandy made using thyme, basil, and rose petals goes down like warm silk.

Twenty-five nautical miles to the east lies Vis, where grapevines cover a former airstrip used by the Allies during the Second World War. Partisans in tattered uniforms had helped build it in only 14 days. Close to the summit of a hill nearby is the cave where their leader, Marshall Tito, had his headquarters for a time in the guerrilla war against the German occupation. Other islands had fallen to the Germans and, although the partisan army endured extreme hardship, Vis did not succumb.

It’s important to set aside enough time to enjoy this independent-spirited island — and to sip at least one glass of Vis’ famous carob brandy, a fiery brew made from wild may roses, sage, fennel and grape brandy.