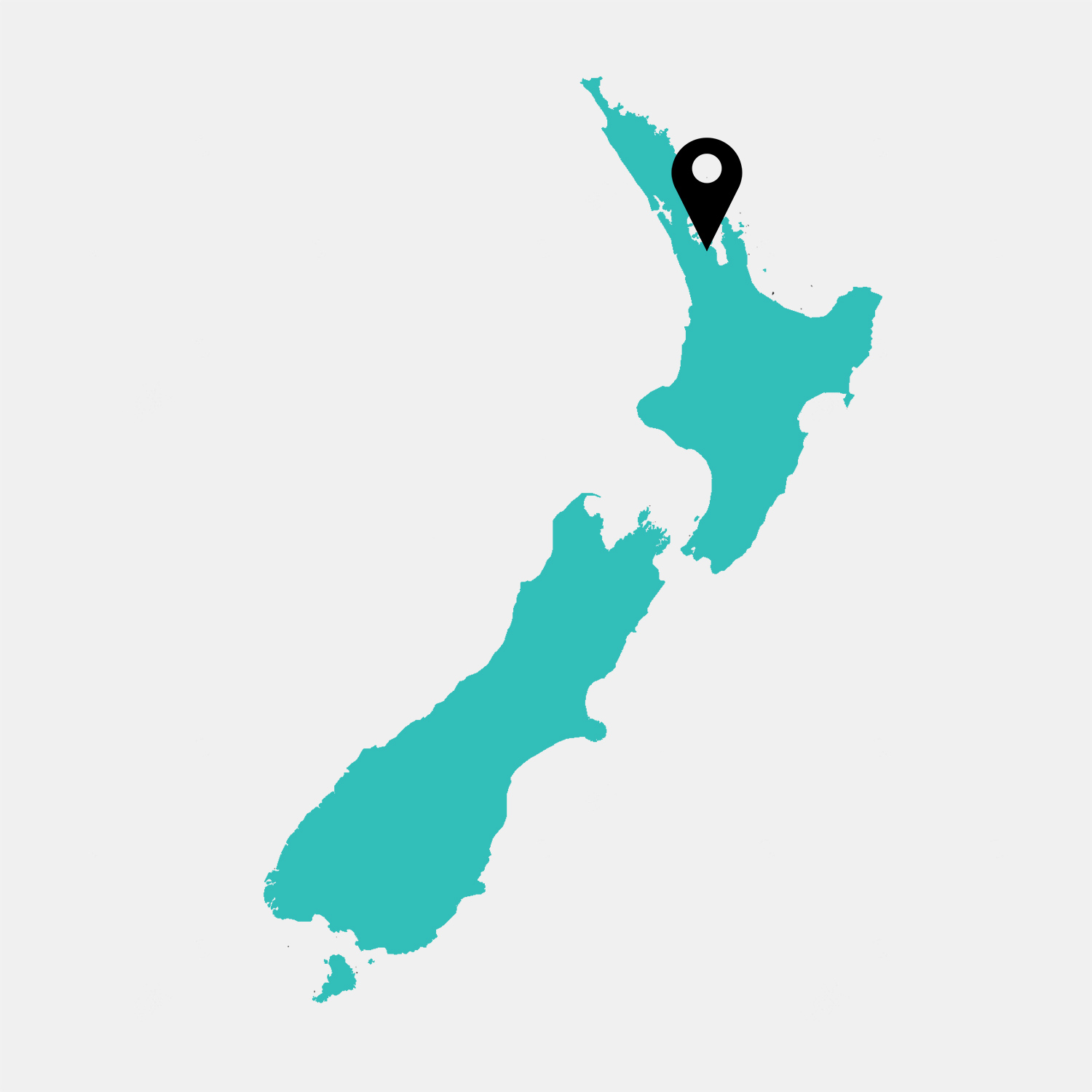 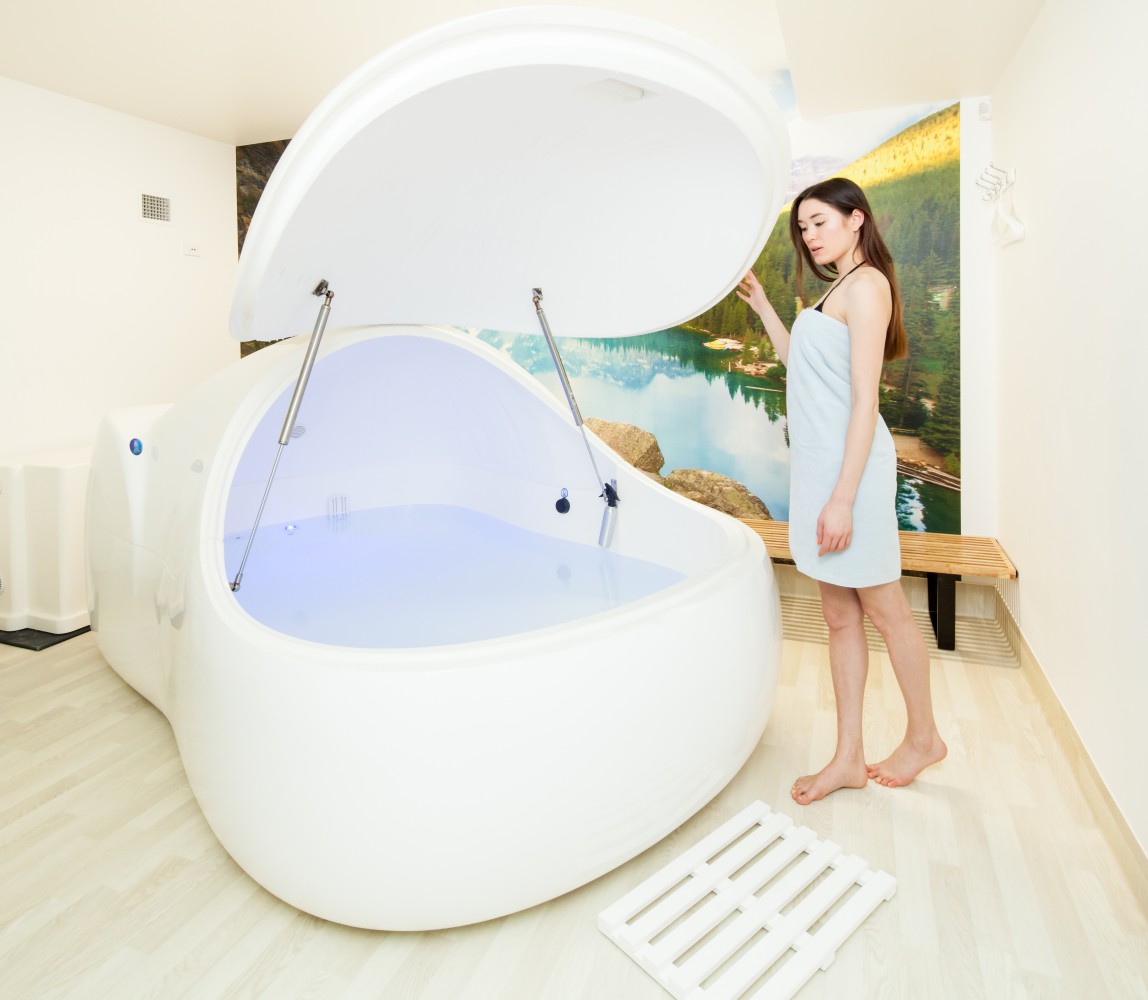 Deprivation of the senses does not seem like something I would previously have referred to as ‘my cup of tea’, but then again, who needs all the senses, all the time? In fact, they are the cause of many stresses we face in life. So it makes sense to partake in something that aims to relieve us of some of our sensory pressures.

Before I begin this experiment, I have few preconceptions about how the whole experience may pan out. I imagine relaxing naked, floating inside a pitch black tank that looks from the outside like an egg-shaped science fiction transportation device. Once shut, however, who knows where I may end up.

Ironically, the early uses of sensory deprivation were anything but relaxing. Experiments carried out by Donald Hebb of the department of Psychology at McGill University, Canada, looked to test the theory that without sensory stimuli, the brain ceased to function. Funded by Canada’s Department of National Defence, Dr Hebb began research into these theories with careful monitoring by the CIA. According to science magazine Nautilus, patients lay in bed wearing translucent plastic visors which diffused light. Cotton gloves were worn on hands and cardboard cuffs were strapped to arms from elbow to fingertips in order to eliminate physical sensations. A rubber pillow was also secured to the head to reduce auditory stimuli, with an air conditioning unit transmitting white noise throughout the session. 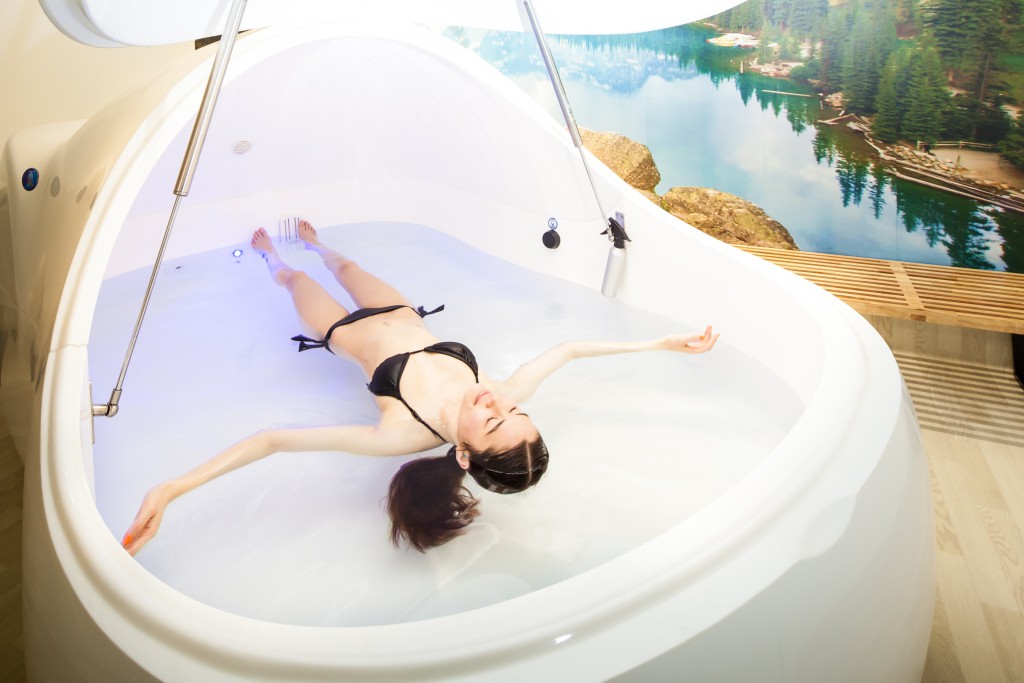 From one perspective, the research backfired, as it produced negative effects in patients such as extreme anxiety, depression and antisocial behaviour. Most patients only lasted three days, with some saying that “being in the apparatus was a form of torture.” However, interestingly, patients were asked a series of questions related to their belief in ghosts, and paranormal activity. Prior to the sensory deprivation tests, patients had little belief in such things. During the tests, patients were played recordings that tried to persuade them of such beliefs. Post-deprivation, many patients came out convinced. This ignited much interest within organisations such as the CIA, who wanted to further investigate the use of the torturous technique for interrogation purposes. Before his death in 1985, Hebb released a statement, confirming that “It was clear when we gave our report to the Defence Board that we were describing formidable interrogation techniques.”

Hebb’s theory sparked the interest of researcher John Lilly, who had a fascination with the relationship between reality and consciousness. Lilly wanted to test Hebb’s hypothesis, and this led to the birth and development of the isolation tank, a chamber filled with water to allow users to float comfortably. In Lilly’s early tanks, users were required to wear bodysuits and uncomfortable breathing masks attached to air tubes, and they were fully submerged with this uncomfortable and heavy gear. Despite the awkwardness, users came out feeling incredible, like they had tapped into their inner being.

The findings of Hebbs and Lilly proved that without sensory stimulation, our brains do not end up in acomatose state at all; they continue to function, though at a different level of consciousness.

These initial results encouraged Lilly to continue his exploration of the positive effects of the flotation tank, and in 1973 he partnered with manufacturers Glenn and Lee Perry. Together they designed the Samadhi Tank, a lightproof enclosure with added table salt in the water to increase buoyancy. This was the first time flotation had been taken from the spheres of academia and made commercially available.

Fast-forward through time and we land now in an age where flotation tanks are experiencing a further revival and come in all shapes and sizes. Users can go in completely naked, and simply float. The beauty of floating in a tank lies in the combination of freedom from gravity and reduction of sensory stimuli. This triggers a state of relaxation which can lead users to the Theta brainwave state: the deepest state of relaxation most of us can attain. The Theta state is reached at the very brink of sleep, just before we nod off or before we awaken; floating between the realms of consciousness and subconsciousness.

If we want to know what the monks are up to high in the mountains, this could be a shortcut to get there. A study by Akira Kazamatsu and Tomio Hirai analysed EEG tests on the brains of Zen monks going into deep meditative states.

The researchers found that as the monks went into meditation, they passed through the four states of brainwaves: Beta, wide awake and alert; Alpha, the beginning of relaxation, where brain activity slows; Theta, deep relaxation where brain activity slows almost to the point of sleep, but not quite; and Delta, predominantly associated with deep sleep and the slowest of all four brainwave states. Monks, with years of training in controlling the mind, found it easy to move through all four states, with prolonged periods in the Theta state. Only advanced practitioners found it possible to stay awake in the Delta state. The oneness or synchronisation of all four brainwave states is said to be where enlightenment can take place.

I certainly want to know what enlightenment feels like as I arrive for my first float at Auckland’s only flotation centre, Float Culture. I ensure that my lovely float guide knows I am a virgin floater and add that I easily fall asleep, making me absolutely susceptible to drowning. The look on her face is one of concern, so I tell her I am only joking (though I am not). I am instructed on how to prepare myself for the float and use the controls on my ‘spaceship’: shower before entering to cleanse and prepare the body for the upcoming divine experience, cover any cuts in petroleum jelly, hop into the transportation device, close the trap-door, lie back, press the button for ‘take off’ — also known as the light switch — and then just let go.

It all seems rather simple. However, upon ‘take off’, I decide that I would rather stay on the ground. Like a child afraid of the dark, I find it a little scary to have the lights out and door closed, and settle for enjoying the ride with my eyes shut and the trapdoor open just a crack. As music fills the tank, I try rather hard to let go, but I am constantly thinking about my head going underwater. I keep holding my head up, making it difficult to relax. At the end of my first float, I have a migraine, backache and a neck that won’t move. Perhaps I should have pushed that take-off button after all. 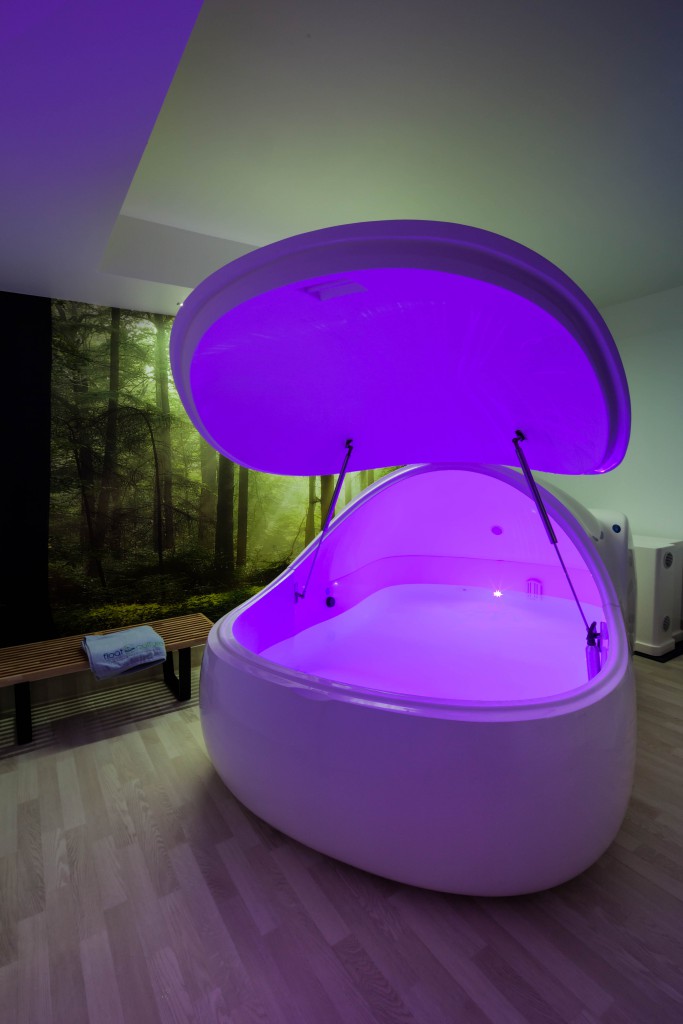 In actuality, it is impossible for one’s head to go underwater in a flotation tank, as buoyancy is achieved through the dilution of an incredible 500 kilograms of Epsom salt in water just 31 centimetres deep.For those after a Dead Sea taster, the journey can certainly begin here. However, within the tank, the water is set at body temperature, so users are unable to feel where their body starts and where it ends. For my secondfloat, I decide to take a friend with me. He is rather interested in the concept and wants to try floating for himself. The newbie astronaut and I are guided to our ‘spaceships’ for our respective first and second expeditions.

Music fills the tank once more and I try to let myself go, but my mind decides that it would like to host a tea party. I cannot seem to escape the internal chatter. After a while, the music turns off and there is complete silence. I am all alone with myself: there are no sounds aside from my breathing, no sight and limited smell. Time is easily lost in these chambers, and my mind cleanses itself of disruptive party guests. Somewhere between space and time, I am momentarily suspended in a place of absolute freedom. Suddenly, the music comes back on, reminding me that it is time to journey home. I am a little disappointed as I do not want to leave while on the rim of entering another atmosphere.

The oddest phenomenon embraces me as we leave Float Culture that evening; I feel a sense of peace that I have not felt before, a calmness that says ‘let it be’. My friend, on the other hand, looks excited and his face is glowing. He tells me he fell asleep in the tank and feels like the sensory deprivation helped him catch up on a week of sleep deprivation. I am also sure that he looks younger than pre-tank. He is quick to remind me of the scientific reasoning behind this — the way salt tightens the skin — so unfortunately it is a short-lived effect.

Float three, watch out: expert floater on a mission. My pre-float rituals are quick and efficient and I am in the tank well before the take-off music comes on. For the first time, I close the trapdoor completely. There will be no escape. Despite my determination, this float turns out similar to my second, and once more I feel like I reach the edge of atmospheric bliss, only to have it slip from my grasp. I have not given up on floating, however. In fact, I have now booked in for a double session, because, let’s face it, some of us take a little longer than others to reach revelation. I personally like to sip my tea slowly.