The story of circus began in England nearly 250 years ago and has since made its way around the globe – drawing inspiration from our cultures, landscapes, people and wildlife. We take a look at how circus has evolved from a luxury outing for the family into a treasured and diverse art form. 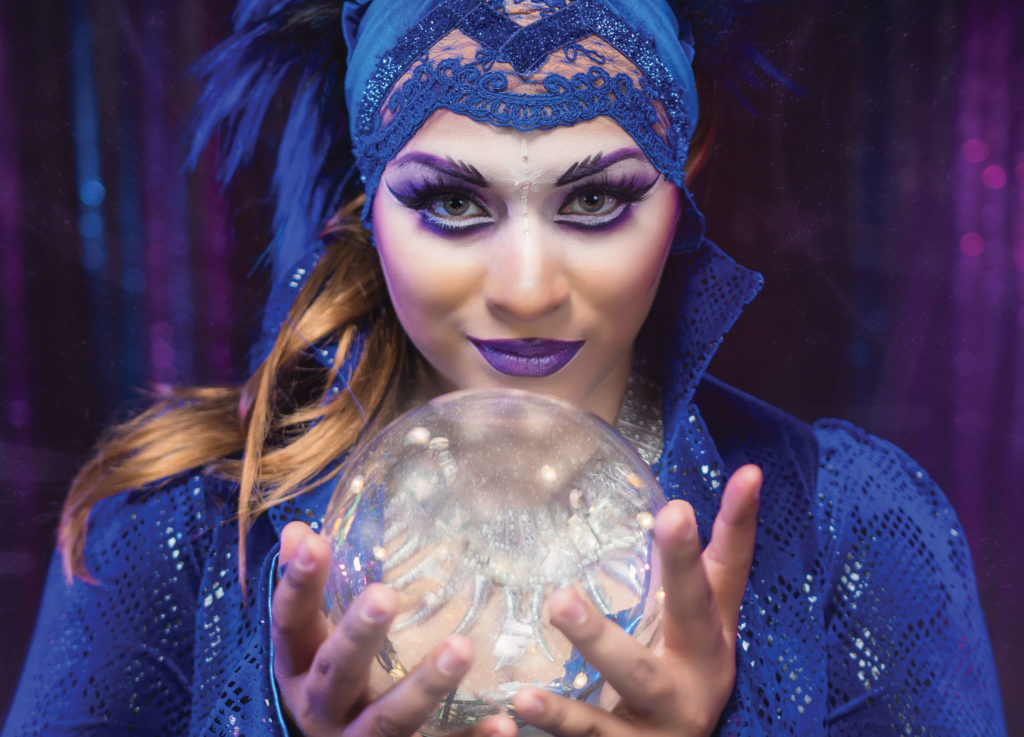 One of the world’s largest travelling circuses to still use a ‘Big Top’ tent, Circus Vargas has been around since 1969. Based in California, it tours the western United States, combining old-time circus with daredevil stunts. As well as featuring clowns, acrobats and magicians, it also lets motorbikes loose in the ‘Globe of Death’. Nearly as impressive is the seven-hour task of raising the tent at each location, requiring a team of over 30 people. 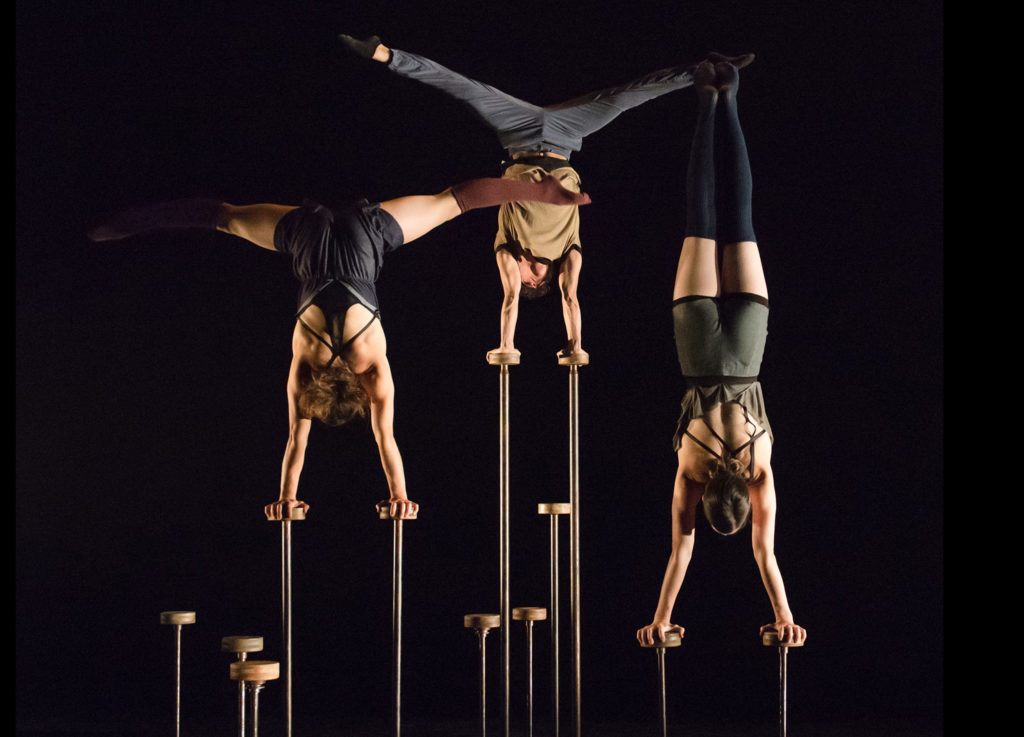 This troupe strips away the ‘superhuman’ aspect of circus. Formed in Montreal in 2002, the troupe has grown from 7 to 200 people. They combine fantastic stunts with emotional narrative, seamlessly shifting from balancing atop a stack of chairs to strumming the guitar. Each member has a long-running career in circus, but wanted to remove the costumes and polished bravado, in order to reveal the person behind the stunt. 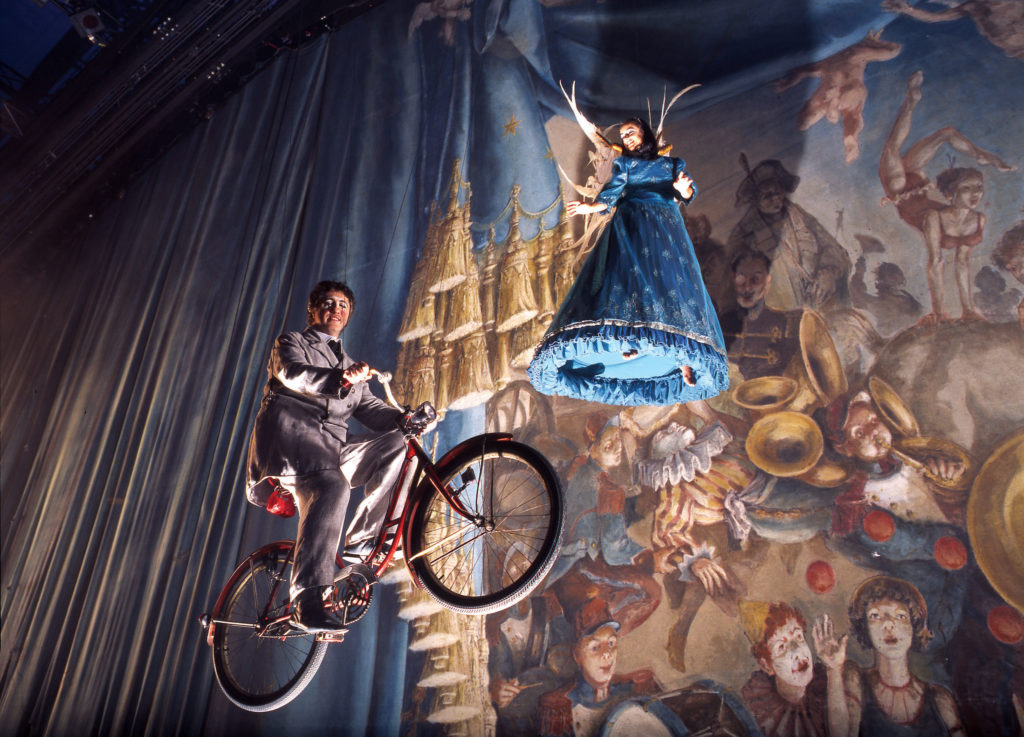 As one of the best-known shows in the world, Cirque du Soleil has performed to nearly 155 million people in the past 30 years. Its recipe — combining beautiful costumes, extensive production design and character-driven themes — has proven to be a real crowd puller. Cirque has come a long way since its beginnings as a theatre troupe in Quebec that impressed with stilt-walking, juggling, dancing and fire breathing. Today, it has artists from more than 50 countries and a permanent show in Las Vegas.
Photo by Cirque du Soleil 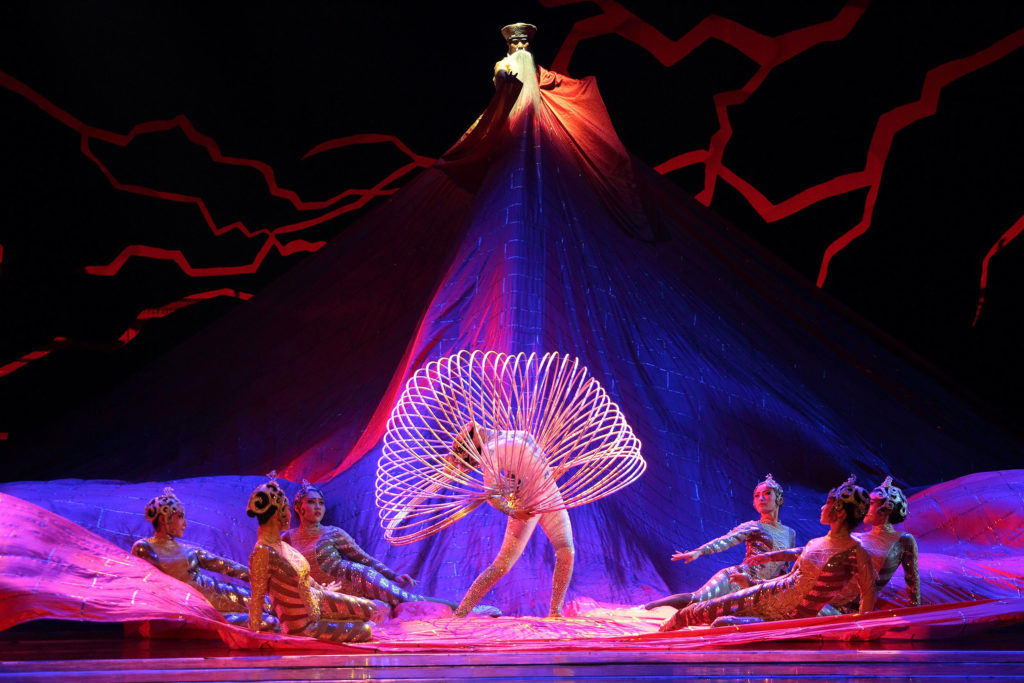 The New Shanghai Circus combines traditional Chinese dance with dramatic acrobatic performance. Taking its inspiration from China’s 2500-year-old acrobatic history, the circus features over 40 performers in exquisite costumes set amidst stunning backdrops — including a 3500-year-old sculpture. Founded in 1991 in Shanghai, they have toured internationally more than 80 times and are now based permanently in Missouri, USA.
Photo by The New Shanghai Circus 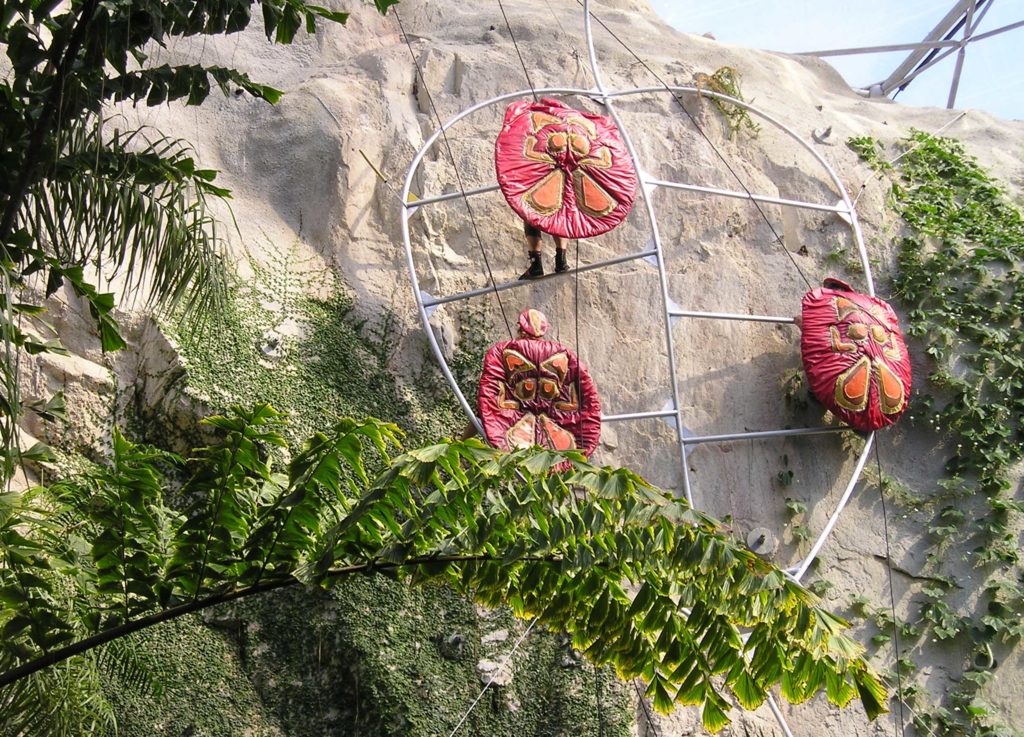 As the longest-running ‘contemporary circus’ in England, Swamp Circus has delighted audiences in more than 20 countries. Formed in 1986 in Sheffield, they also hold regular workshops in England and even a 5-day Circus Camp for all ages. They are renowned for high-energy performances, aerial displays and laser shows. 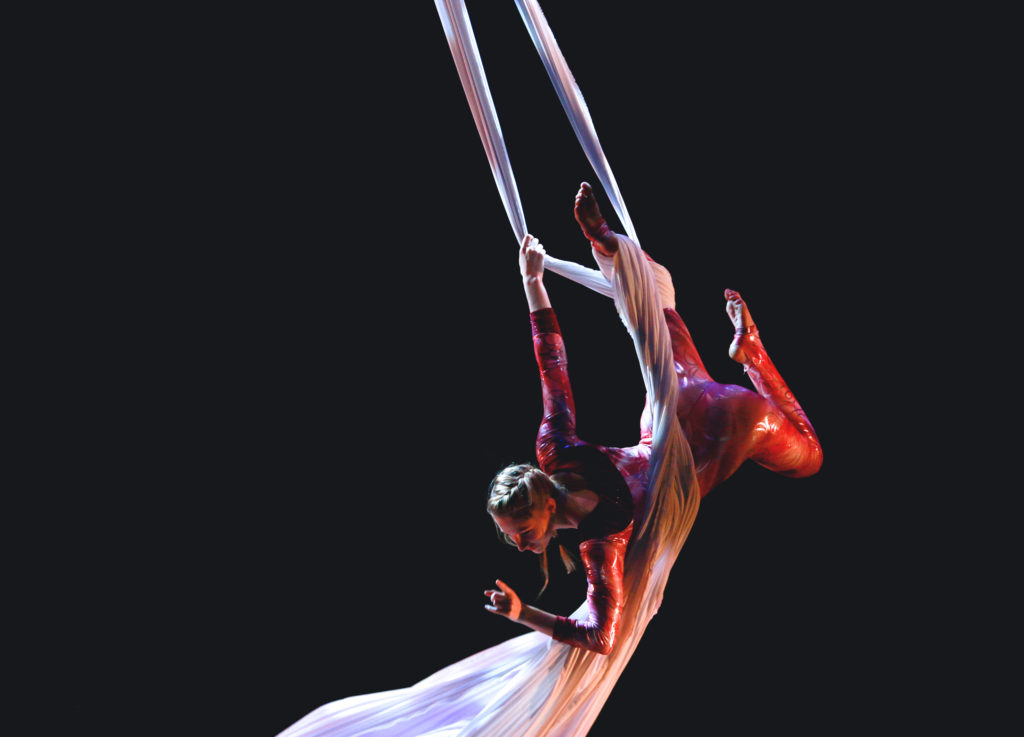 Australia’s national youth circus has been teaching students the art of performance since 1979. Each year, up to 80 students learn how to juggle, flip, balance and perform aerial displays. Their skills are then put on display at festivals and theatres around Australia and the world, including the Sydney Opera House.
Published on October 18, 2016
Tags: Photo Essay
Comments
You May Also Like
Photography
Myanmar: A Luminous Journey
Photography
Oahu: The Path Less Travelled
Photography
The Last Vestiges of Tradition: Mongolia
Photography
The Dusty and Vibrant Contrasts of India