Ceremonies of substance tell a vibrant story of humanity’s connection to spirituality utilising the resources of the natural world. From out of body hallucinations to a soul-cleansing purge, these rituals — practised throughout ancient times and continuing today — are said to bring us closer to the domain of the gods. 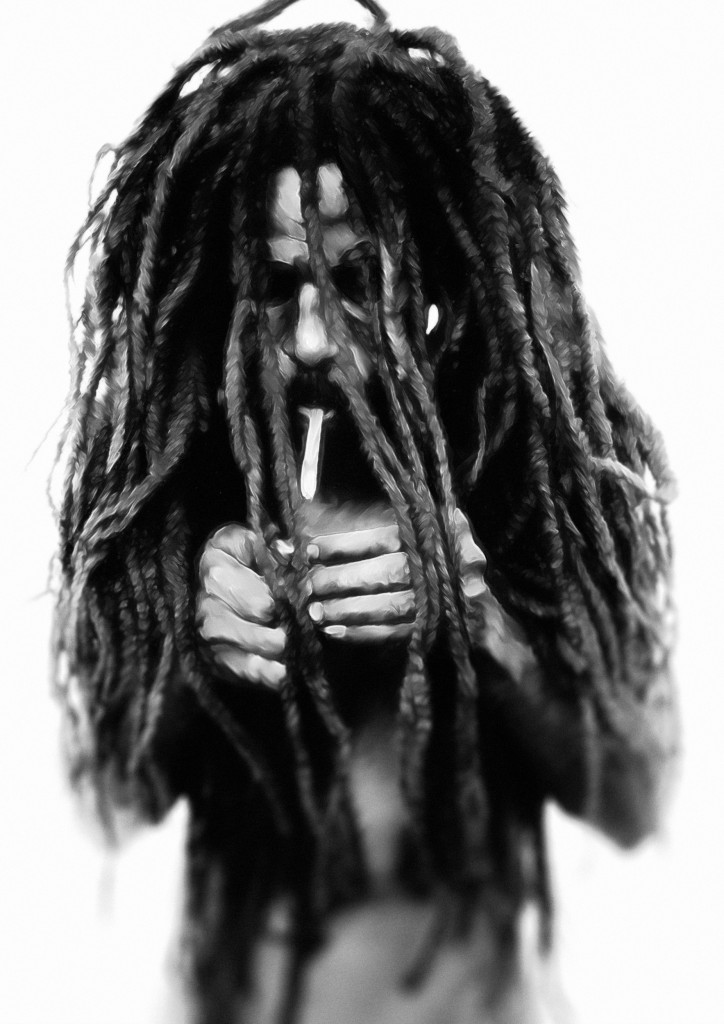 Although cannabis has quite a different reputation in western cultures, it is a tool of spiritual enlightenment in Ethiopia and Jamaica. Both countries embrace cannabis in relation to the Rastafari Movement, where the plant is associated with rejecting materialism and oppression. In Rastafari communities, cannabis is equivalent to the Eucharist, and its ubiquity creates a tension between the religious movement and the laws against its consumption. 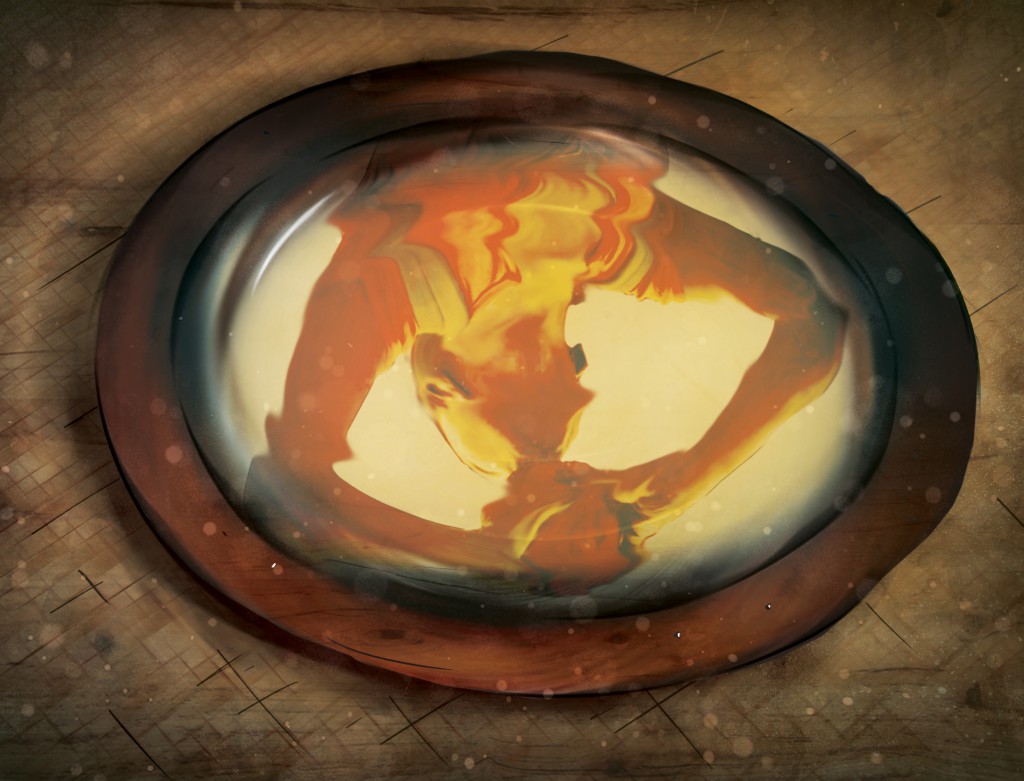 Closer to home, Pacific Islanders have used the kava plant for thousands of years. Traditionally, the brew is prepared by the daughters of chiefs, and given only to those with status in the village. However, the specific purpose of kava now varies between island nations. In several, such as Tonga and ‘Uvea, kava is associated with building a brotherhood between young men. The drink is known for its relaxing effect, which encourages the men to open up about important issues and speak freely with one another. 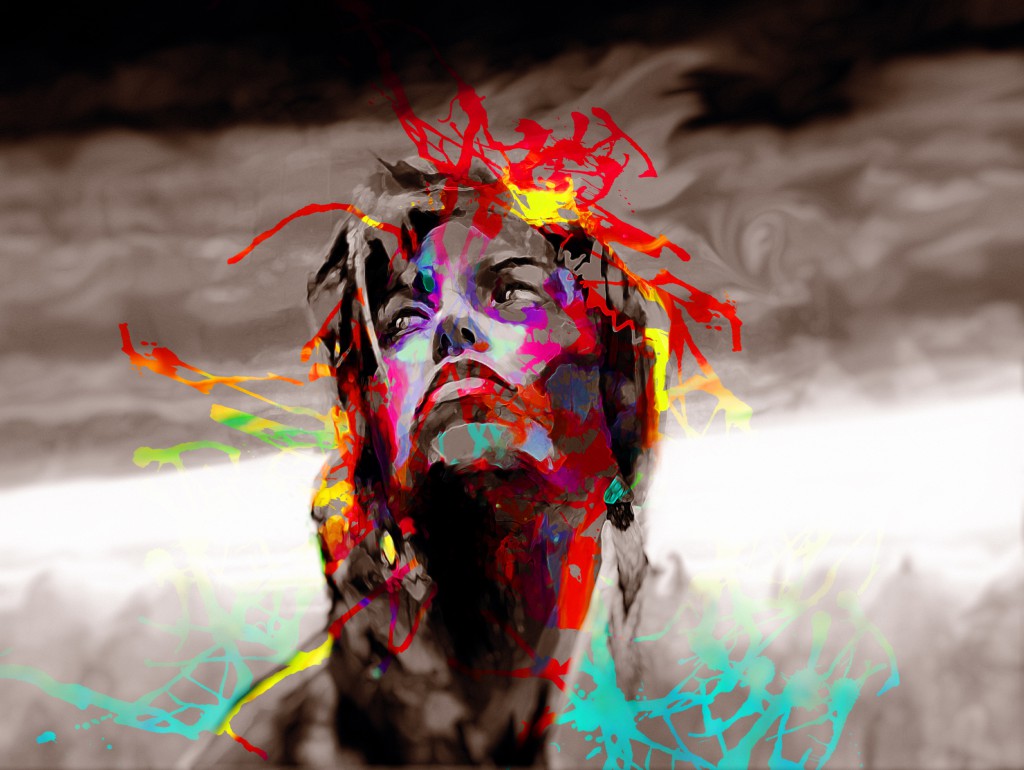 The earliest records of magic mushrooms are found in North Algerian cave paintings, which date back to 5000 BC Cultures in Central and South America built temples to mushroom gods, and ate the fungi in ceremonies where they would collectively hallucinate and celebrate their connection to the gods. Although ‘shrooms occupy a less religious space in western popular culture, some scholars have theorised that their role in ancient civilisations led to humanity’s spiritual revolution. 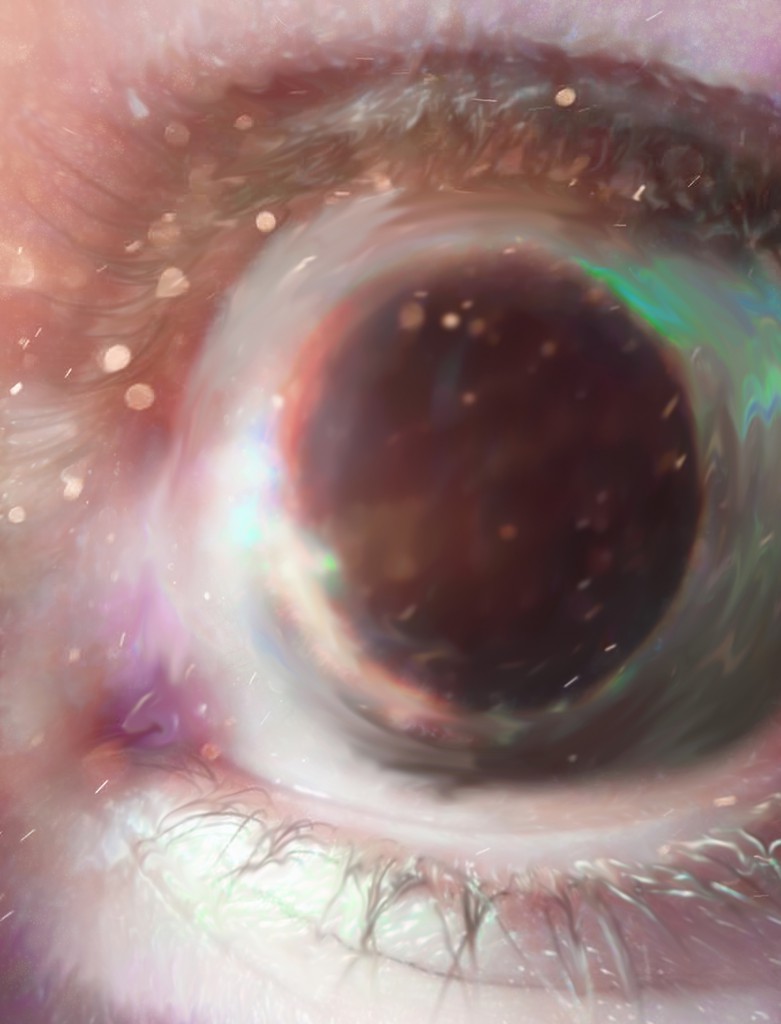 Discovered in Amazonian Peru, ayahuasca is a tool of spiritual healing. Indigenous Amazonian populations discovered the ayahuasca brew with the help of plant spirits, and the voices of the plants themselves. Drinking ayahuasca leads to a spiritual awakening, which can mean anything from psychedelic revelations to purging negative energy through vomiting. Shamans are an integral part of the ceremony, and one should not drink ayahuasca without a genuine spiritual guide.
Published on April 1, 2015
Tags: Photo Essay, Substances, The Health & Wellness Clinic
Comments
You May Also Like
Photography
Myanmar: A Luminous Journey
Photography
Oahu: The Path Less Travelled
Stories
Bondi Beach and the Body Beautiful
Photography
The Last Vestiges of Tradition: Mongolia