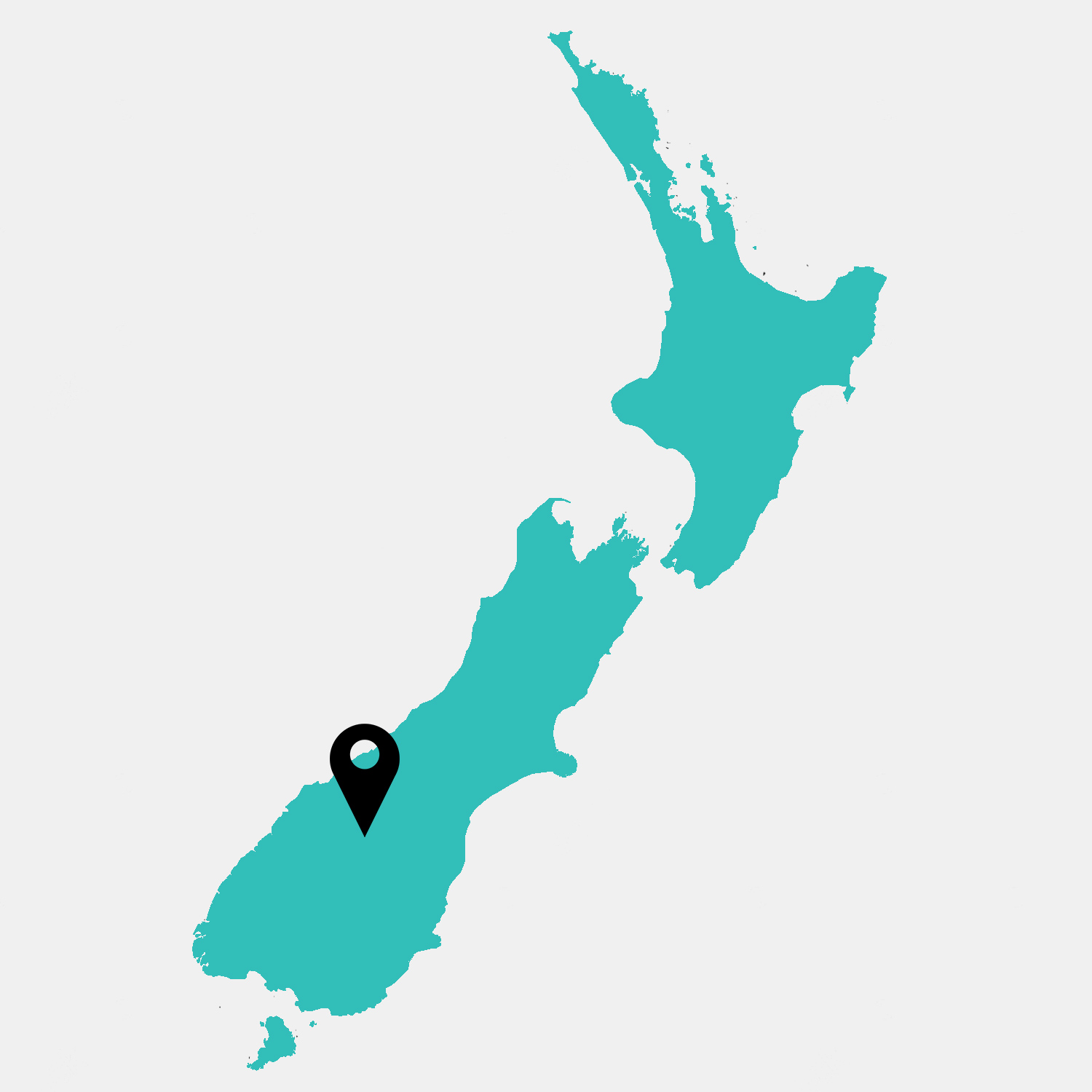 Over Easter, aviation enthusiasts look skyward to marvel at planes performing various loop-the-loops above New Zealand’s Wanaka Airport as part of the biennial air show, Warbirds Over Wanaka. The setting is majestic, with snow-capped mountains providing a picturesque frame for thrill-seeking antics.

The event holds its own among a global selection of air show events, attracting international guests who also set out to explore the greater South Island before or after the shows.

Spectate the aerobatics and immense speed of Vampire and Strikemaster jets, watch with disbelief as a car and plane race against each other and marvel at the manoeuverable prowess of STOL aircraft flown in these territories from prime grandstand seats. Enjoy a mini lakeside helicopter display at nearby Lake Wanaka.

One the ground, there’s plenty on offer too. WOWMart serves as a marketplace for buying and selling used aviation parts, while food and wine stalls showcase the best of the region’s bounty.

Seasoned airshow attendees will be prepared for the noise, and many even welcome it. It’s all part of the gig. This is a chance to see history in action, with many veterans and fallen heroes acknowledged too. 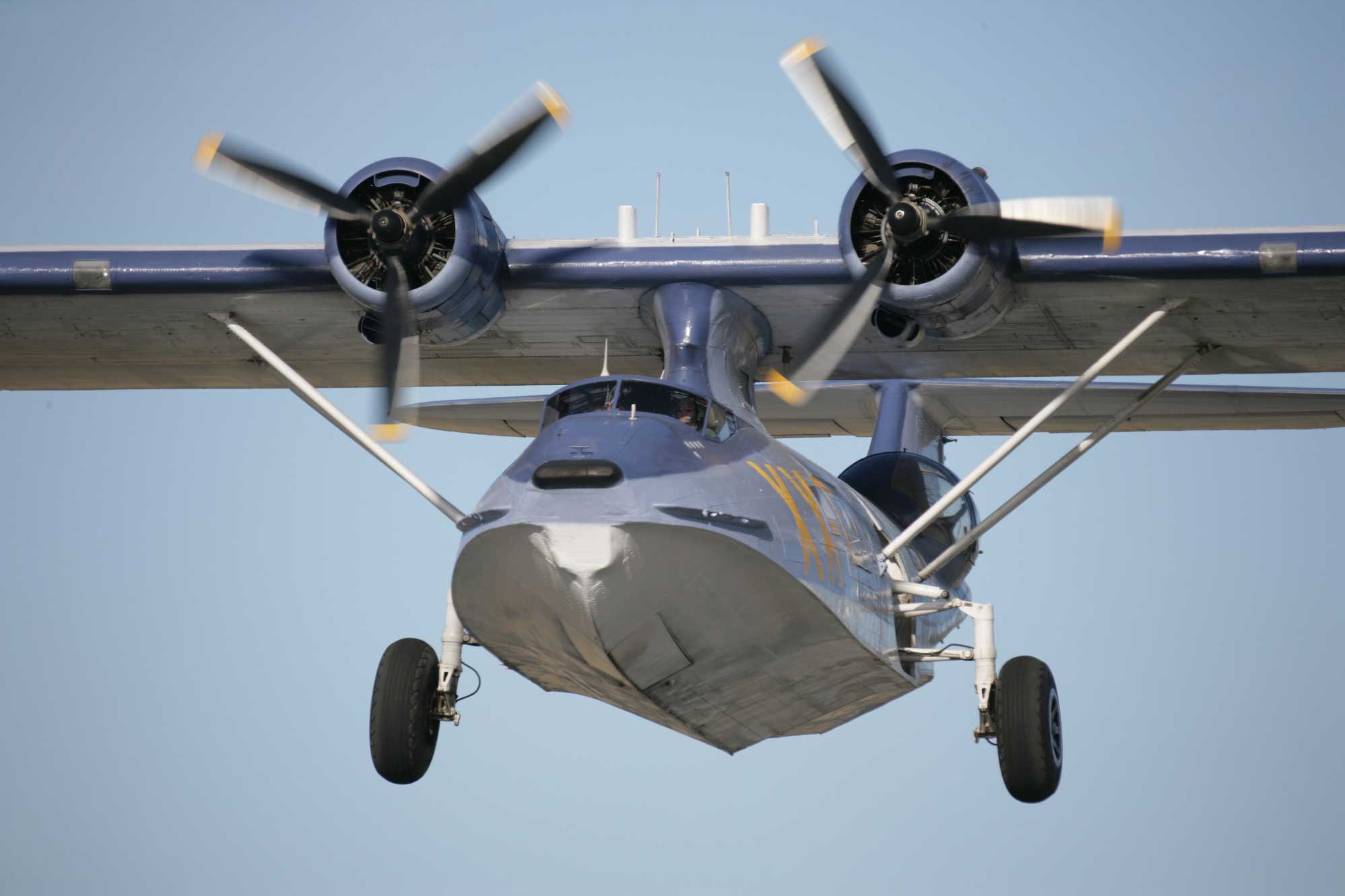 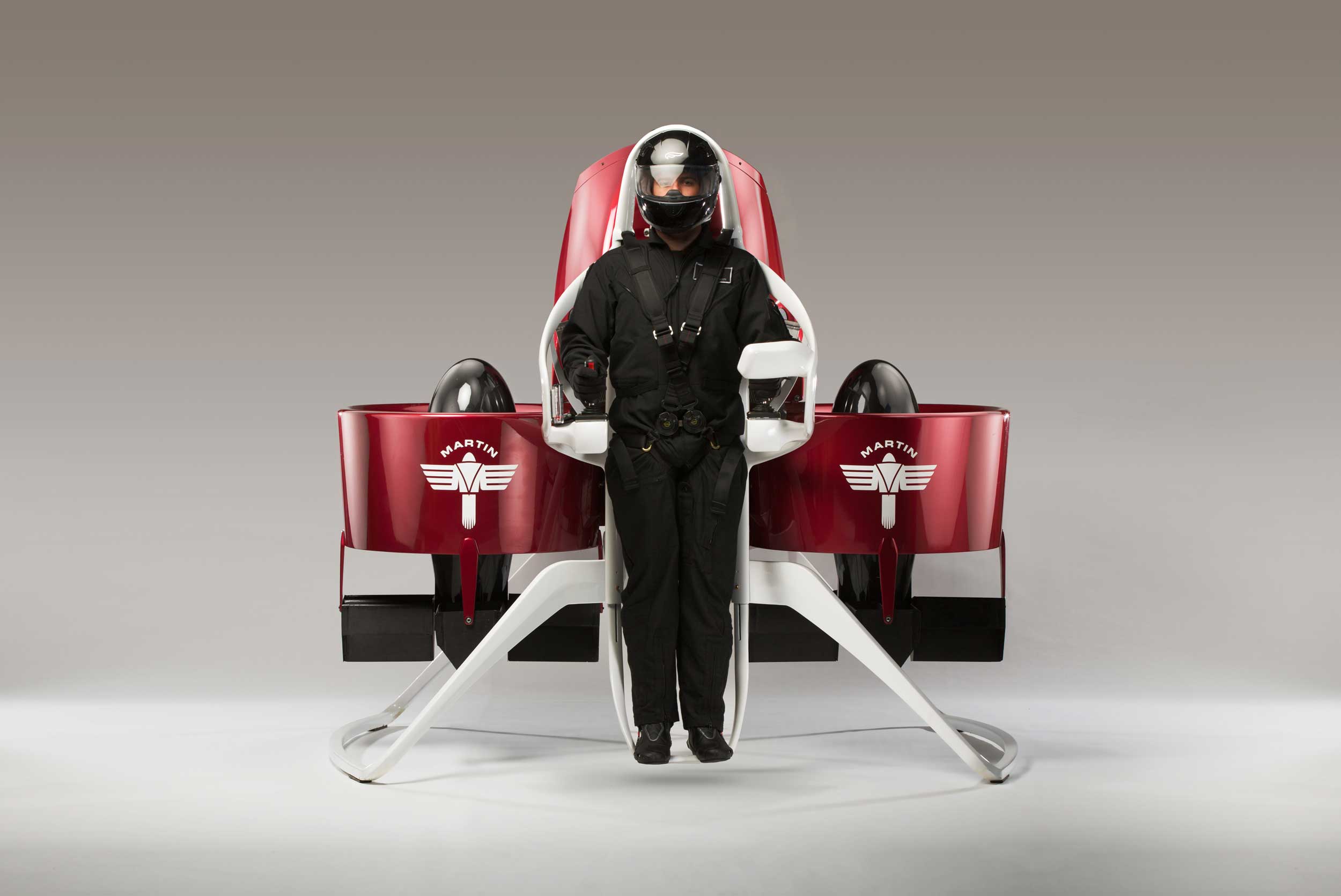