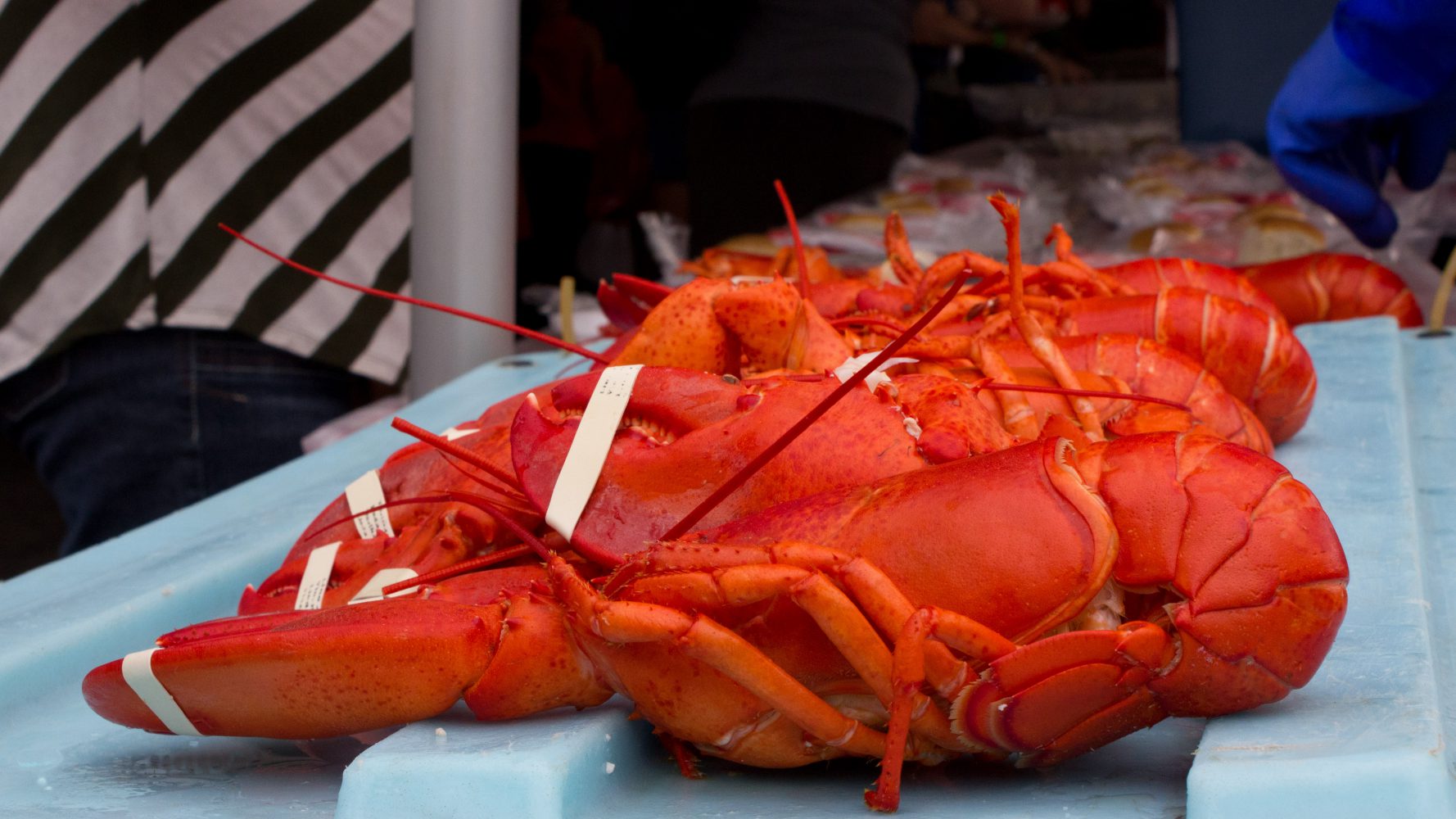 Maine may have nicknamed itself the Pine Tree State, but it’s better known for lobster. Largely responsible for such fame is the Maine Lobster Fest, hosted on the first weekend of August each year.

Originally born as a way to revive Mid Coast communities, the event is now an internationally-recognised celebration of the humble red-backed crustacean, operating as both lively country fair and dedicated food festival. Impressively, the whole thing is a non-profit exercise, run by a large team of volunteers. This is a feat in itself considering the 30,000 plus people that flock here each year.

Alongside the Sea Princess beauty pageant, Rockland Main Street’s Big Parade and theme park rides, all of which ensure a quintessentially Americana vibe, the food at Main Tent is what should be prioritised.

Initially, go traditional and opt for the Maine Shore Dinner. Dished out is 1¼ pounds (0.6 kilogrammes) of steamed lobster, alongside clams, corn on the cob and coleslaw. For a meal on-the-go there’s also a buttery lobster roll, however fresh lobster isn’t the only item on offer. Order all types of seafood from fresh-that-morning mussels with melted Cabot butter to rock shrimp, scallops, haddock and calamari. Wash it all down with a slice of Maine blueberry cobbler (locally, it’s as famous as the Atlantic lobster) or strawberry shortcake.

Kings of the Road: Route 66